While online trading has actually existed in some form since the 1980s, the advent of the internet reduced barriers to entry for new trading platforms, resulting in a huge influx of new ways for investors to trade online. The downside of this abundance of choice was a glut of platforms on the market, many of them being clunky, slow and difficult to use.

Modern trading platforms have transformed the financial industry by removing many of the middle men once involved in financial transactions. The best platforms include options for trading in a variety of markets and tools and charts for traders to perform analysis and transactions. The rise of online trading platforms has also opened up previously inaccessible markets to the common investor.

In contrast to the early platforms, modern online trading platforms, like the one offered by CMC Markets, offer a streamlined user experience combined with extensive charting, analysis and automation tools.

Artificial intelligence (A.I.) seeks to replicate in computers the intelligence exhibited by humans. While we’re still a far way off from creating truly intelligent machines, the finance industry has begun employing some rudimentary forms of A.I in its analysis, tools and platforms.

One of the most common uses of this technology is automated investing advisors, also known as robo advisers. Robo advisers are not true A.I. in that they don’t have the ability to learn and reason; instead, they are primarily based on static algorithms which perform a series of processes using inputs, such as an investor’s tolerance for risk.

The main appeal of robo advisers is that they remove the human mind from the investing process. Believe it or not, investors, even the most experienced ones, often make poor investing decisions. So, by passing the actual decision making process off to a computer program, the human tendency to make illogical or emotional investment decisions is removed, resulting in more rational investing.

A truly artificial intelligence – one that can learn, make decisions and reason like a human – is probably still decades away; however, current technologies used in the finance industry do allow computers to recognize patterns and make predictions using machine learning, an umbrella term given to specific types of algorithms and methodologies that give computer programs these abilities. 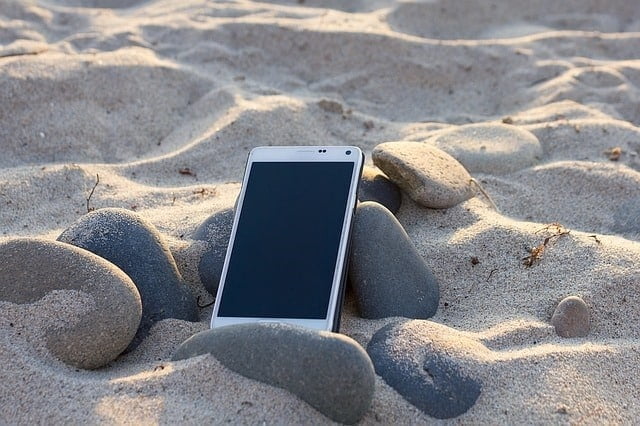 As smartphones have become ubiquitous, investors – both casual and professional – have increasingly sought out ways to access financial markets using their phones. While most of the top online trading platforms have proprietary apps, there are also companies that exist solely as mobile platforms, putting apps on the cutting edge of financial technology.

The mobility associated with smartphones has also transformed the way many investors are trading and even living. Enabled by robust trading apps, some full time traders now never step foot in an office. The mobility, speed and accessibility of mobile trading has even allowed some people to go on indefinite travels across the globe while earning their living making stock trades on their app of choice.

Virtual currencies, the most popular of which is Bitcoin, have been a hot topic since they were introduced in 2009. While virtual currencies still aren’t mainstream in the financial services industry, they are gaining momentum. These currencies promise to reduce costs associated with trading and other financial transactions by increasing the speed of transactions and eliminating barriers created by currency exchange. While some individual investors are speculating in them, virtual currencies are still considered too obscure and volatile for widespread use as a transactional currency in financial markets.

Besides the buzz around the currency itself, there’s also considerable interest in Bitcoin’s underlying technology, called Blockchain. Both PwC and Goldman Sachs have highlighted Blockchain, which is a decentralized record of digital transactions, as a technology to watch in the next several years. With the continued integration of global markets, we should see the popularity of virtual currencies and associated technologies continue to increase. 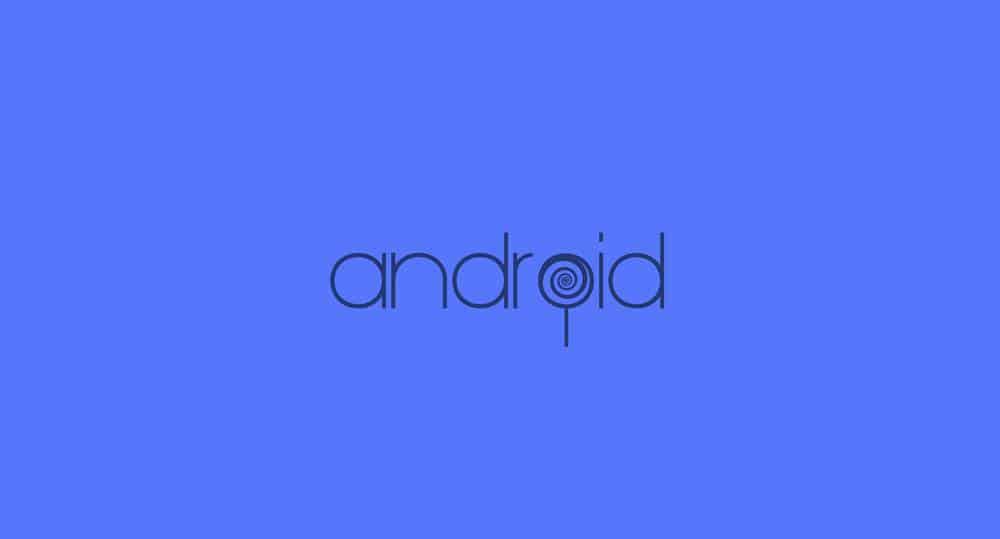