Since its launch the Nexus 9 has been receiving mixed reviews. Many users are complaining about slow charging. lag issues, wifi problems and speaker problems. We have put together a list of the most common Nexus 9 issues and simple ways on how to fix them.  If you are experiencing more serious hardware related issues you can contact HTC for Nexus 9 support here

Slow Charging is among the things that most annoy Nexus 9 users. With a tablet as big as the Nexus 9 the battery is also significantly larger, this causes some problems when it comes to charging time. A large battery requires more power in order to be fully charged, if you are not using your device while charging and it is still slow, you might have one of the following problems:

Many users have complained about mediocre sounding speakers. While the speakers in the Nexus 9 are great, software isn’t optimizing them to get the most out of them. Using an app like Poweramp you can customize almost any aspect as far as sound related. 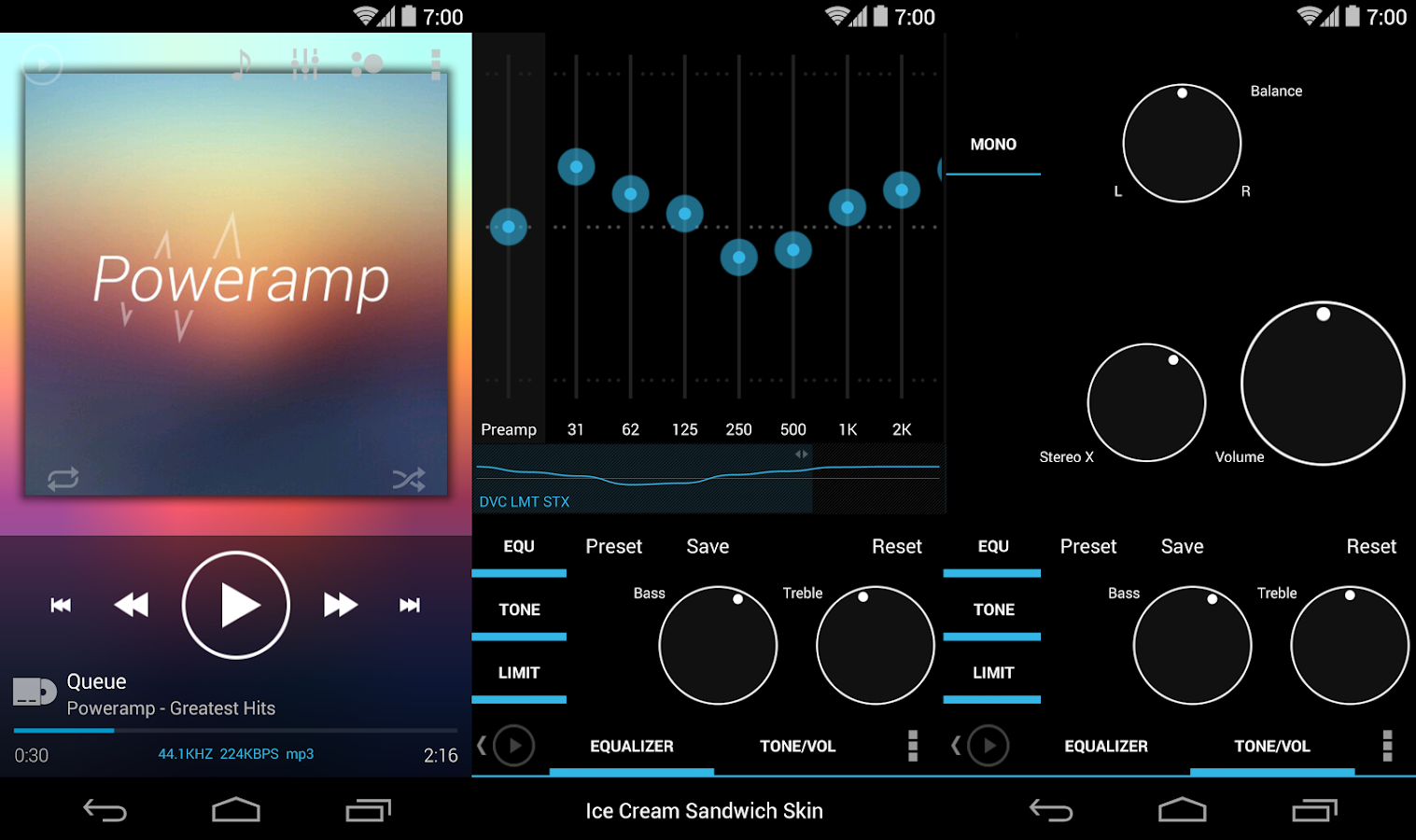 Another common Nexus 9 problems is the fact that the device is slow or incredibly laggy, specially when playing mobile games. It is important to find the source of the problem, it can be 3 things:

Depending on which of the 3 options is the problem, you can apply one of the following fixes: