Twitter is one of the most used social networks of the 21 century (right behind Facebook) but unfortunately the default Twitter client isn’t the best one around and many developers have tried creating their own alternative and improved version of the Twitter app for Android. Lets take a look at 3 of these third party apps that stand our the most in our list of the 3 Best Twitter apps for Android 5.0 Lollipop 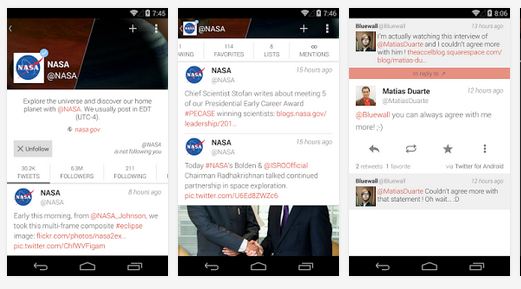 Due to its high cost, Fenix is really an app for the true Twitter users but it is worth every penny. It features an incredible simple design and has all the features the official Twitter app has, it has support for multiple accounts and you can preview pictures and videos right from the timeline. Check it out on the Play Store 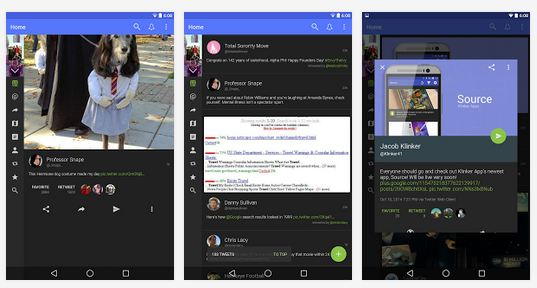 Talon is our number 2 best Twitter app for Android and is also available for free (the premium version costs $3.99). Talon has many more features then Fenix and allows you to customize the interface to your liking with custom text sizes, fonts, colors, night mode and you can even view Instagram pictures in-app without having to open them in the built-in browser. The downside? It only allows for 2 Twitter accounts to be used. Check it out on the Play Store

HootSuite is the only free app on the list. It allows you to manage Twitter, LinkedIn and Facebook from one app. It even allows you to schedule tweets and manage multiple Twitter accounts at the same time, the built-in analytics feature allowing you to track all of your mentions and interactions is also very handy. Check it out on the Play Store 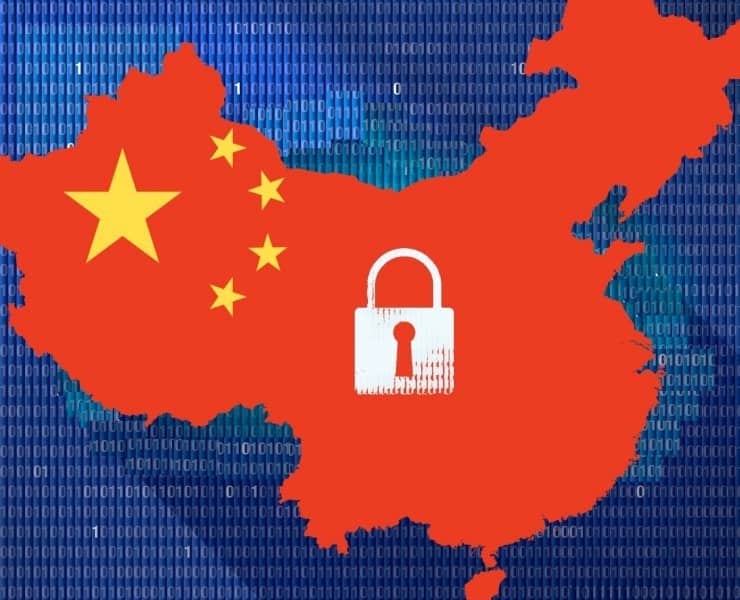 Behind the PROCs Internet Iron Wall Are VPNs 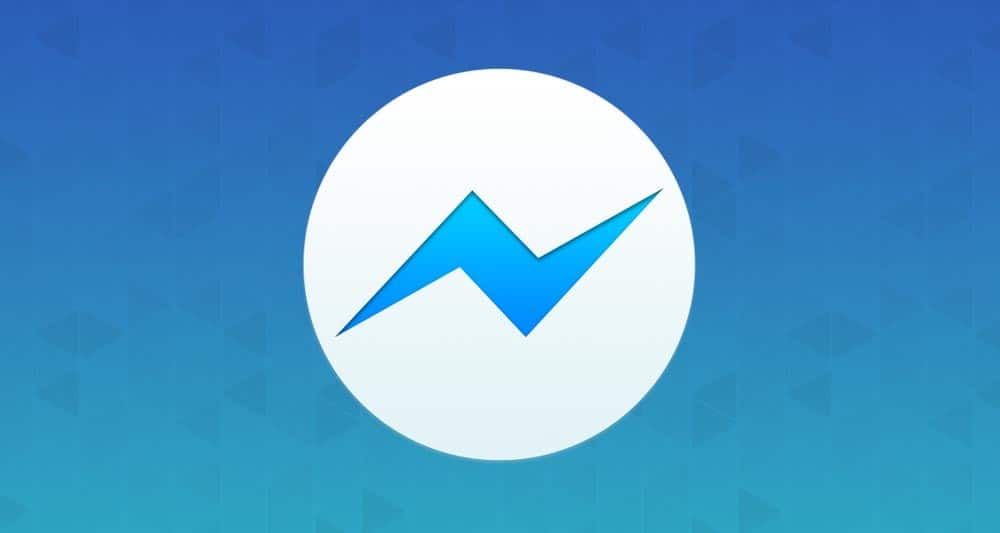