Will the Drone Industry Take Off In 2019? 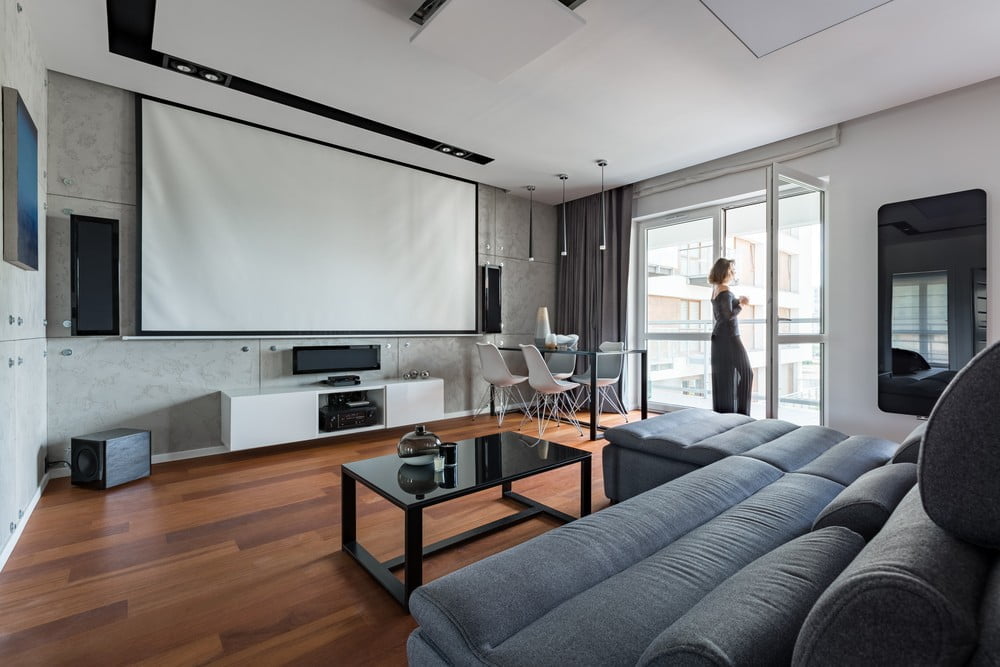 Drones have been increasing in consumer popularity over recent years, with global revenue forecasts of over $3.5 billion USD for 2018. Enthusiasts at all levels from beginner to professional can now find a drone to suit their flying needs.

However, drones are also more than just a consumer device. Amazon has been testing them out for its Prime Air services, aiming to deliver orders to customers in under thirty minutes. The military has been using drones for decades, in reconnaissance missions and targeted attacks. They can also help in disaster relief, dropping food and medicines to those who need it.

Currently, Chinese drone giant DJI dominates the market for consumer and commercial drones, with a 70% share. However, the market is set for more growth in 2019, meaning there is plenty of room for other players. Several companies are now targeting the burgeoning drone sector, both in niche commercial segments and general consumer use.

Here, we list some companies along with their drones, that are looking to loosen DJIs grip on the market.

Camikaze is an Israeli company founded by former members of the Israeli Air Force, with more than four decades of combined experience in military drones. The company is releasing its own high-spec camera drone targeted to the extreme-sports “prosumer” market.

The Camikaze drone has some startling features. It can fly at speeds of up to 300kph, performing extreme aerial manoeuvres and tracking a subject even in high wind conditions. Therefore, it is the first drone that can capture footage of a skydiver from leaving the plane to touching the ground. Despite this, it’s still a compact and lightweight device that can be launched simply by throwing it into the air.

Camikaze has already onboarded a team of extreme sports athletes to serve as brand ambassadors and help promote the product to a broader user base. Whoever is the first to upload that footage, someone at DJI will be sure to want a look.

Agridrones manufactures drones specifically for the farming and agricultural sector. These devices are used by farmers for spraying crops, which helps reduce labour costs and ensure a high uniformity of coverage. The drones can work day or night and are programmed to identify the height of the crops using sensors. 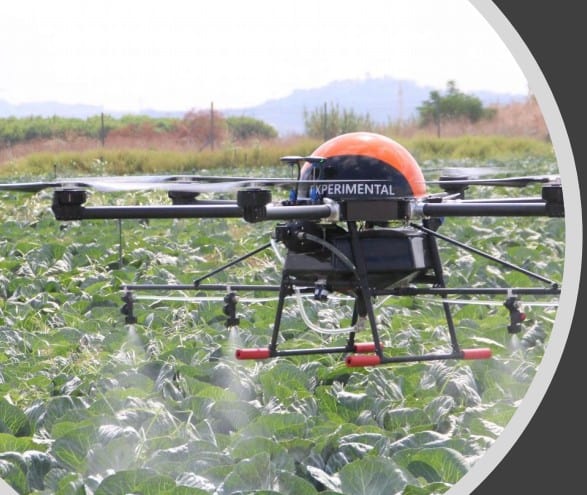 The company is also expanding into other sectors, including fire and policing services. The fire drones have a pump and nozzle to drop flame-retardant chemicals on the source of a fire, preventing it from spreading. The police drones can be used by forces for surveillance and tracking and are equipped with infrared thermal imaging technology and high-altitude illumination systems.

Freefly makes cinema-grade camera drones—serious pieces of kit used by the pros to shoot actual movie sequences. They make even the flagship DJI Mavic look like a kids toy. The Alta 8 model can lift more than 18kg, has a silent drive motor, and boasts top and bottom mounting for professional camera kit. 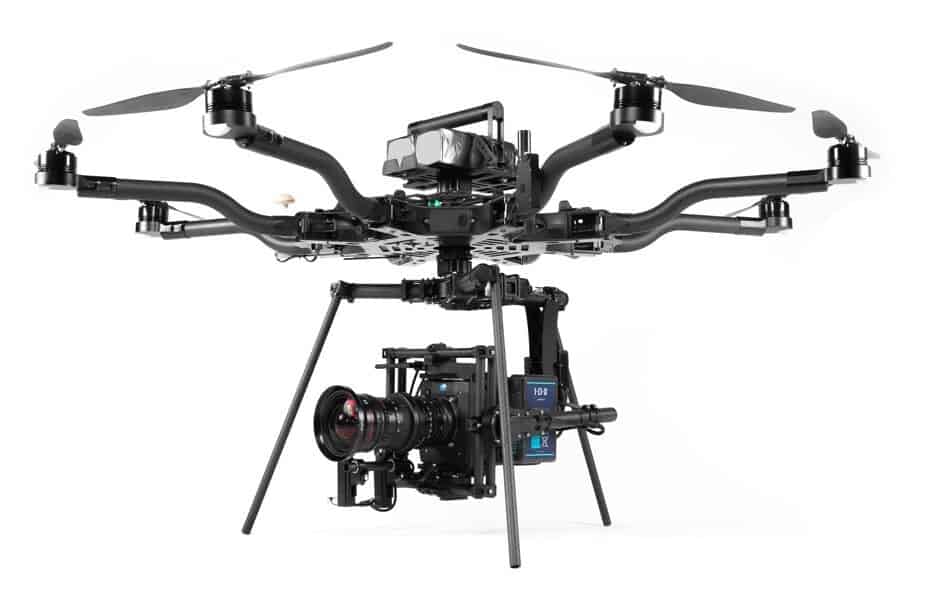 Using this kind of drone kit for shooting movies isn’t cheap. It’s professional-grade equipment, so it needs its own crew. Hiring the drone plus crew and insurance for a single day can cost up to $13,000. However, considering the alternative would be hiring a helicopter which can cost up to $40,000, it can save movie producers a lot of their shooting budget to take the drone option. And it brings us amazingly shot scenes like the opening motorcycle sequence from the James Bond Skyfall movie, so it’s got to be worth it.

Chinese company JJRC is using one of the oldest business strategies of all time to compete with DJI—sell it cheaper. The H37 Elfie is an entry-level drone with a purse-pleasing sub-$50 price tag. It doesn’t boast the same camera quality as even its cheapest DJI competitor model, but it still manages to pack in all the basic features that a drone newbie would want to see. 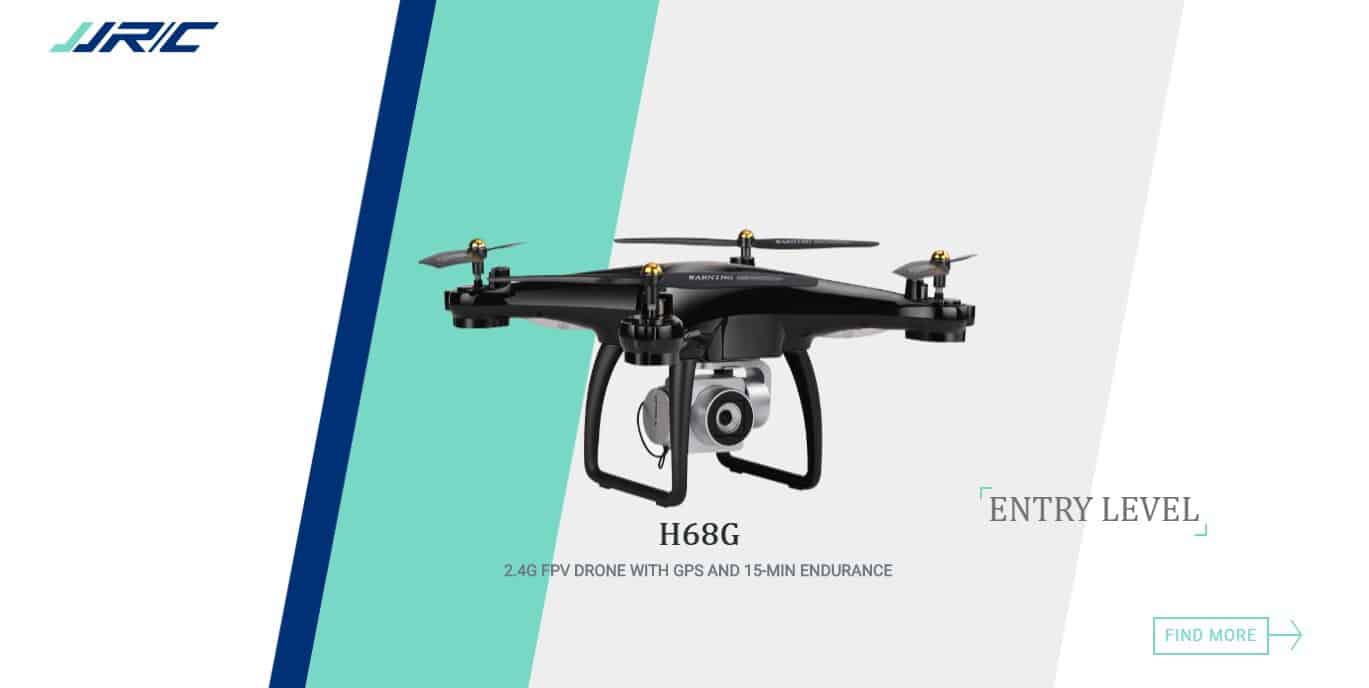 It’s foldable to the size of a smartphone and controlled using an app that also has gyro sensors, so if you tilt your phone, it changes the direction of the drone. Footage is stored on the phone’s memory in the app, and there are three flight speeds. While this drone isn’t going to win any awards for innovation, it’s filling a gap in the market for a very low-cost device suitable for beginners.

French drone makers Parrot are squarely in competition with DJI, with a range of drones similar in capability to the Chinese giant’s offerings. The Anafi model is the most recent release, offering users a 4K camera with a 3-axis, 180-degree tilt gimbal. It features a tracking mode, as well as shooting options including slow-motion and time-lapse.

While it can’t compete with the Camikaze for extreme sports shooting at speed, the Anafi can get up to 33kph which is fast enough for most everyday shooting. It’s foldable and lightweight at 350 grams, making it easy to transport. 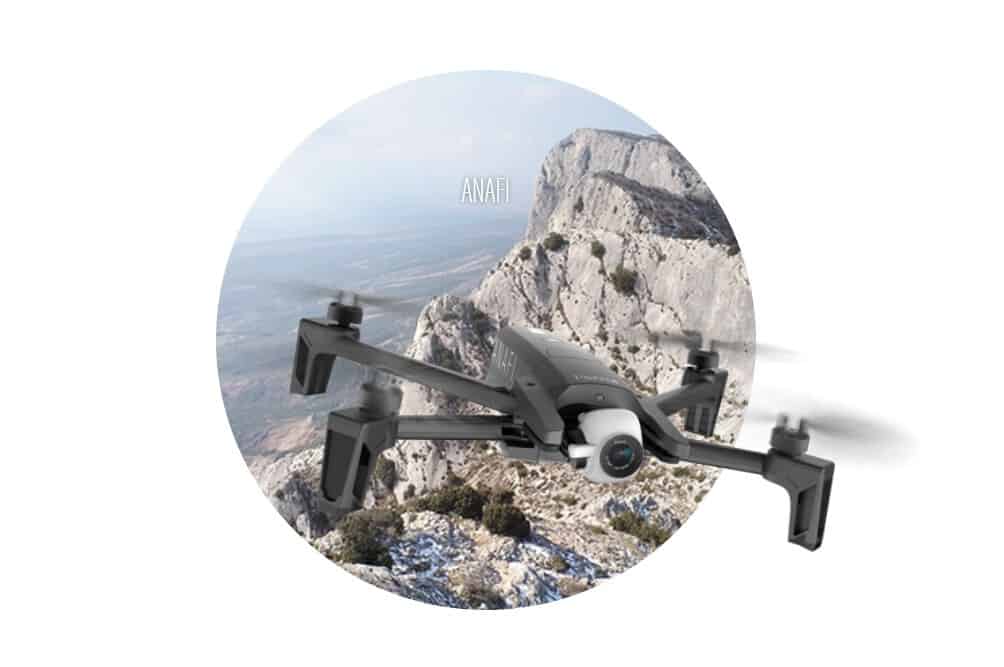 DJI may have the lion’s share of the drone market as things stand, but it’s going to have to work hard to stay ahead during 2019 and beyond. The companies listed here are creating innovative ways of ensuring they can have their own slice of the pie, whether in the commercial or consumer drone space. The drone sector is one to watch in 2019.