What to Know When Navigating Next-Gen Wearables

The Apple Watch Series 4 is out and reviewers are calling it “the one we’ve been waiting for.” Its universal praise ushers in a new frontier, not just for the Apple Watch or any other smartwatch, but tech wearables in general. These are no longer merely extensions of phones, but task-specific devices that can monitor heart rate, fitness stats, and even call emergency services after a bad fall or collision.

But like other gadgets of the recent past, we rarely stop to examine the risks as the tech grows exponentially. So, with everything wearbles can do now and what they promise for the future, what should we watch out for as we add another gadget to our daily carry?

With the exception of wearables with LTE connections, almost all of them connect to our smartphones via Bluetooth. Using open wireless connections to try and mimic trusted devices is nothing new for hackers, and using wearables to get access to your phone is just another point of entry for people who are after your data.

Picture this scenario: your watch loses its connection so you open your iPhone to reconnect. The name looks familiar but this time it isn’t your watch. It’s the guy across the room at the coffee shop spoofing your device. The key to avoid this is by giving your devices unique names so you always know that it’s your device connecting to your phone. 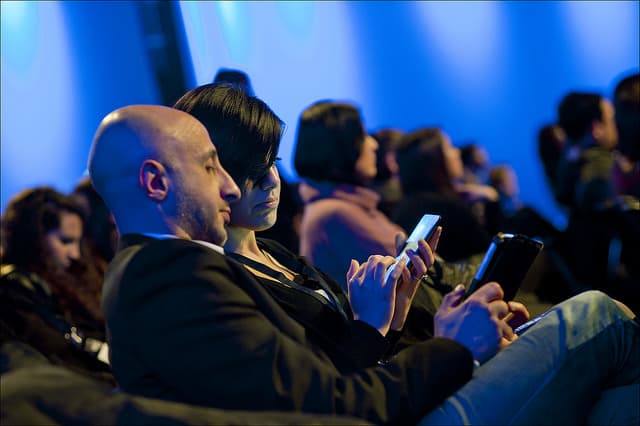 The Apple Watch and others like it are really good at tracking your health data. Everything from steps to heart rate to even ECG readings can be great for catching potential health issues, but they also collect a ton of data that could be harmful in the wrong hands. Now, an Apple Watch is going to hold your medical records with data such as your Social Security number and credit card information, but a future where insurance companies get their hands on data you wish to keep private isn’t just a dystopian nightmare.

DNA testing company 23andMe did just that with everyone who sent in a swab sample when it handed over all that data to big pharma so they could develop customized medication. And what can its customers do about that? Nothing, because customers sign over their rights to this data when using the service. The lesson here is to protect yourself by thoroughly reading the user agreements and even look into identity theft protection for the less-than-professional people who may be after that data.

As a frontier technology, Google Glass was amazing. Launching all the way back in 2012, these glasses gave users a HUD (heads up display) feeding navigation, notifications, and other data in real time while a camera could record any moment at the wearers command. There was just one problem: Google Glass was also an atrocious fashion trend and it never left beta.

Google’s experiment may have faltered, but rumors are strong that Apple is having a go at their own glasses in the near future. This resurrects the question: who can access the camera? There’s always the Snowden-esque assumptions that our smartphone cameras are vulnerable to hackers and surveillance, but an always-on camera mounted to the front of our face takes it to a new level.

Like smartphones and other gadgets prior to wearables, there are security measures to keep them safe. We just have to be vigilant and demand that security tech is catching up as quickly as everything else so that our wearables stay personal to our own use. 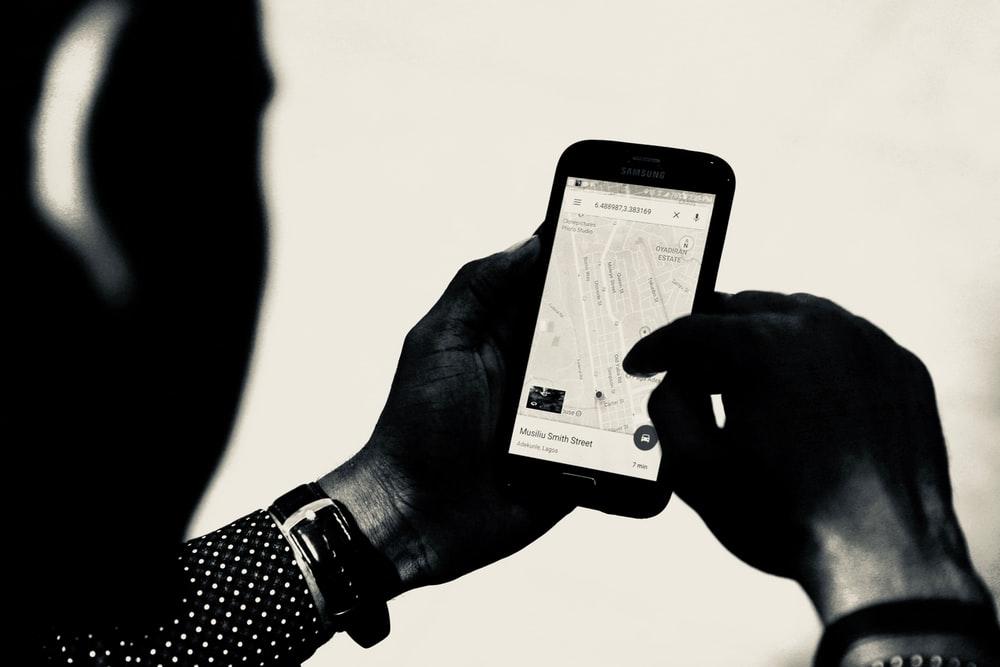 Is Your Cell Phone Being Tracked Right Now? 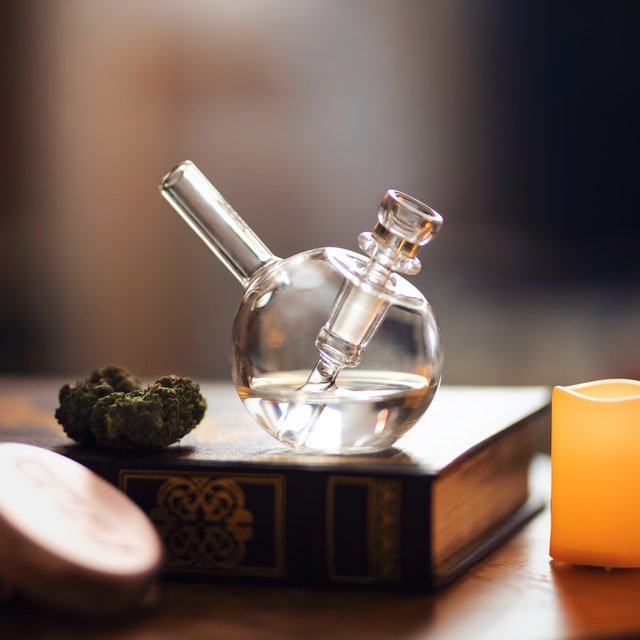 5 Gadgets for the Cannabis Connoisseur