Understanding The Concept of Botnet Attacks

In the 21st century, cybercrime has become a large and dangerous threat to computer users worldwide. Hackers, identity thieves, and ne’er-do-wells of all kinds have at their disposal a growing arsenal of ever more sophisticated computer viruses and other malware that exploit the very tools which we use to stay in touch with friends and family or get our work done.

One of the most dangerous and resource-intensive forms of cybercrime is a botnet attack, which uses a network of enslaved computers to do a criminal’s bidding. These attacks have been known to last for years, giving hackers access to hordes of slave machines that can be harnessed in countless ways. Once inside a network, these slaves are often used to send out spam, commit click fraud, spread malware, and launch DDoS attacks against desired targets.

Though the average internet user is unlikely to encounter a botnet attack, it’s important for everyone to understand the basics of these schemes so they can better protect themselves from falling victim.

What is a botnet attack?

A botnet attack is an attempt to gain control over the computers and devices that make up a network, so as to use them for nefarious purposes. Botnets are generally built through malware such as trojan horses or viruses, which can be used to take advantage of existing vulnerabilities in programs and install control software on the host machine. This control software can then be used to install additional malware, which harvests usernames, passwords, and sensitive information from the ongoing activity of the slave computers that have been successfully infected.

Once a hacker has a botnet set up, they often use it to send out spam emails or launch DDoS attacks against the desired target. These schemes can last for years and may affect thousands or even millions of computers at once.

How does a botnet work?

A computer that is part of a botnet is referred to as a ‘slave’ and behaves like an automated zombie – carrying out the bidding of its master without thought or question.

Slave computers are often infected with malware that enables the master to take control of them at will, but this isn’t always necessary. Botnets are often built by infecting huge numbers of computers with very simple viruses or trojans. Once one computer is successfully compromised, it can download malware onto other nearby machines without the need for any further action by the hacker.

One very common form of botnet attack is known as a ‘distributed denial of service’ (DDoS) attack, which actually does not infect computers with malware at all. Instead, it takes advantage of poorly protected home devices such as printers and routers that are connected to the internet but rarely or never used for actual printing or surfing the web. These devices are easy to spot and exploit because their IP addresses don’t correspond with any known internet user, but they can still be used to take down websites just as effectively as more traditional botnet slaves that have been compromised by malware. 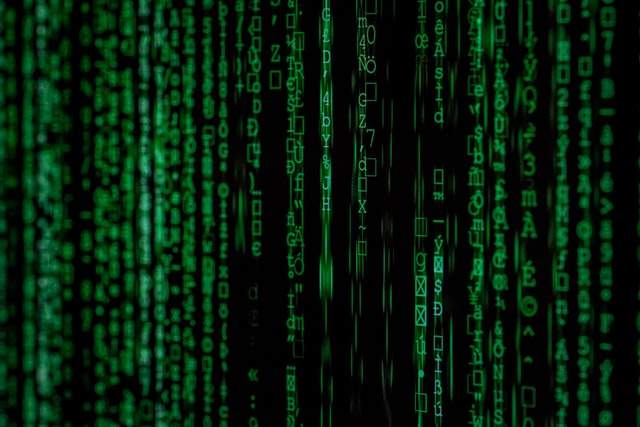 Once a set of computers has been successfully infected, the hacker’s purpose is to take control of them in order to use them for their own purposes. Broadly speaking, there are 6 types of botnet attacks:

Phishing is a type of social engineering that aims to obtain sensitive information by masquerading as a trustworthy source. These emails are often designed to look like authentic messages from legitimate businesses or well-known people, and hackers will use these to trick their victims into opening dangerous attachments or following malicious links.

A DDoS attack is an attempt to make a computer or network resource unavailable to its intended users by saturating the target machine with traffic from multiple sources. Because most business networks have strong firewalls in place, hackers often find it easier to take advantage of poorly protected home devices such as printers and routers. These are slower than regular computers but have the advantage of being completely unsuspected by most security systems.

Bricking is a type of attack that aims to render the host machine completely useless by corrupting its firmware, overwriting critical files and filesystems. It’s done through a process known as ‘bricking’ – which simply means destroying electronic equipment.

Cryptojacking describes the act of surreptitiously mining cryptocurrencies on other people’s computers without their knowledge. The hacker deploys malware that runs in the background when users visit certain websites, quietly pushing whatever CPU power it can to earn money for its creator.

In a spambot attack, the hacker’s goal is to send as many spam emails as possible from an infected host machine. Spammers often use this method because it allows them to deliver their messages en-masse without having to pay for every email sent – which would otherwise simply be too expensive. Even one computer with access to a decent internet connection can send thousands of emails in a very short space of time.

Snooping simply refers to the act of looking for sensitive information on an infected computer. Hackers use this technique when they are trying to steal personal or financial data or other useful information that can be used in future attacks – such as passwords, credit card details, and bank account numbers.

What devices and systems are vulnerable to botnet attacks?

Some of the devices and systems that are most vulnerable to botnet attacks include:

Botnets are a serious threat to national security, businesses, and individuals alike. While there is no guaranteed way of protecting yourself against these types of attacks, the most effective way to minimize the risk is by keeping your operating systems updated with the latest security patches. It’s also important that you choose strong passwords for all your online accounts – ideally ones that are unique for every service. However, it’s going to be much more difficult all by yourself. You should consider choosing an effective botnet attack protection software that will make this war much easier for you.

Finally, it’s wise to be very cautious about any emails or other messages that ask you to open suspicious attachments or follow dubious links. The hope is that by educating the public on what a botnet attack actually is and how they can protect themselves against it, we will be better equipped to deal with these cyber security issues in the future! 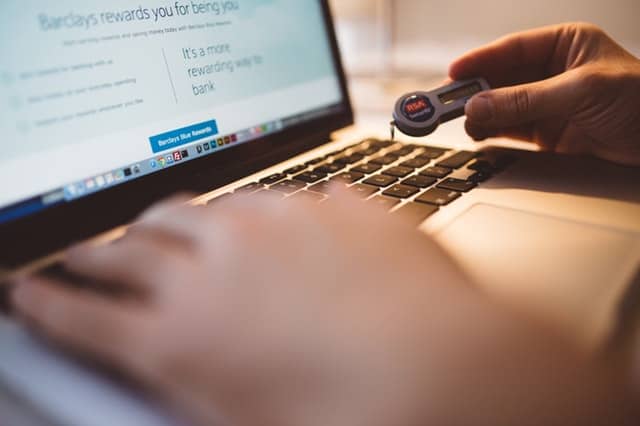 CyberSecurity Is a Necessity For All Business 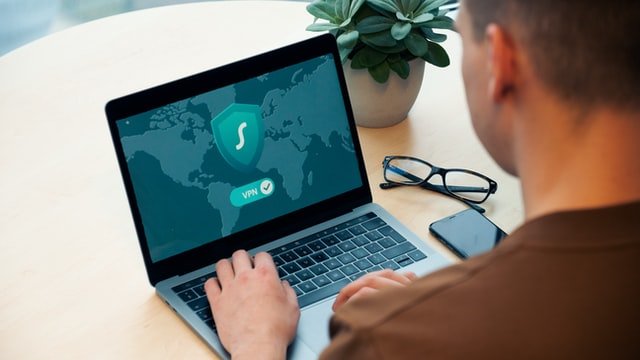 Why Cybersecurity Is More Important Than Ever In 2022