Just like we have places where we can keep our money, the same diversity exists for every digital currency. Fiat currencies can be kept safe either in banks or safes, but cryptocurrencies are stored in crypto wallets. Bitcoin is usually stored in a Bitcoin wallet (or Bitcoin address, as it is sometimes referred to). Users are assigned unique personal keys to allow them to access their bitcoins at any time.

Bitcoins, just like any cryptocurrency, cannot be stored just anywhere. They have to be kept safe in a wallet that is compatible with the specific cryptocurrency. A Bitcoin wallet holds bitcoins and is used to transfer and receive bitcoins; and, at the same time, shows users their Bitcoin balances.

The concept of the bitcoin wallet keys

It is important to choose a reliable Bitcoin wallet provider and get your private keys with no other third party involved. This is because you might lose everything if the system is hacked or compromised in any way. The general rule of thumb is that if you do not own the keys, you do not own the bitcoins.

You may consider getting the YouHodler Bitcoin wallet because it has many advantages; for example, you can earn interest with it. Also, you can get wallets for other cryptos from YouHodler and enjoy interest and other benefits.

There are several options for Bitcoin wallets from which users can choose depending on their needs. They include:

Just as the name suggests, these are wallets that are installed on your desktop computer. They have been designed to grant users total control of their wallet accounts. Desktop Bitcoin wallets provide a user address where you can either transfer or receive bitcoins. They also allow you to keep your private key safe and access it whenever you need it. 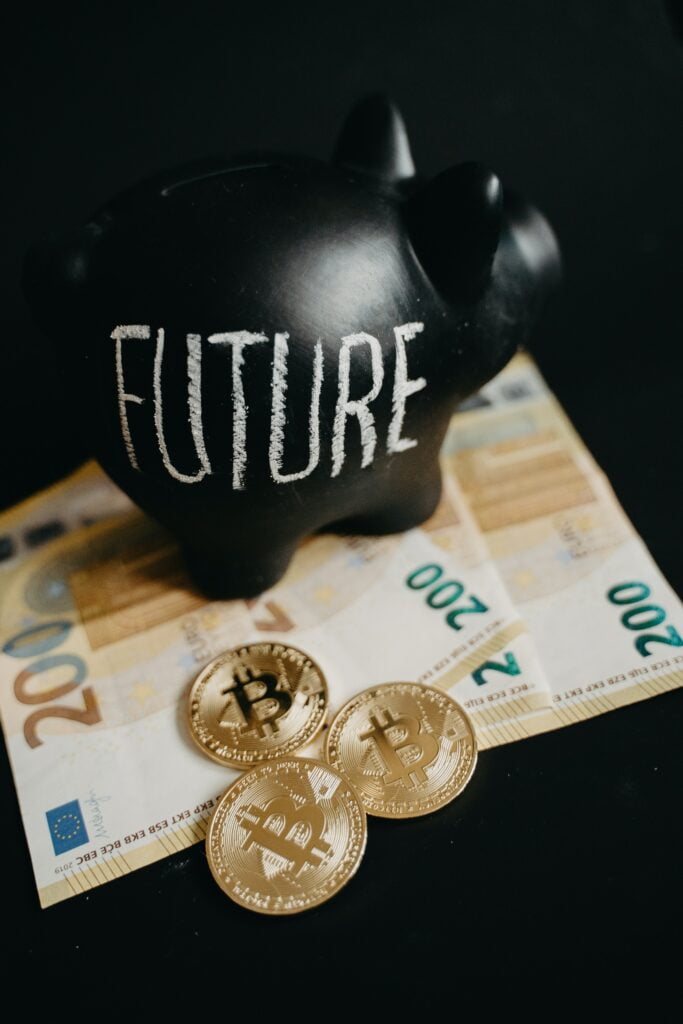 Mobile bitcoin wallets function like desktop wallets but with additional and exquisite features. They come with more functionality such as touch-to-pay and QR code scanning, enabling users to pay for goods in stores using bitcoins. Mobile wallets can be installed on smartphones and are compatible with both Android and IOS phones.

These are neither installed on your smartphone nor desktop. You can use them to access your bitcoins using any device with web connectivity, whether it be a mobile device or a computer. Take great caution when selecting a web wallet, as your private keys are stored online.

These are considered to be the most secure crypto wallets as the bitcoins are stored on a physical device. You can only access your bitcoins when you plug in the device to your computer. These wallets cannot be attacked by computer viruses, and stealing from them is impossible. However, they are not free as you have to pay a significant amount for one. 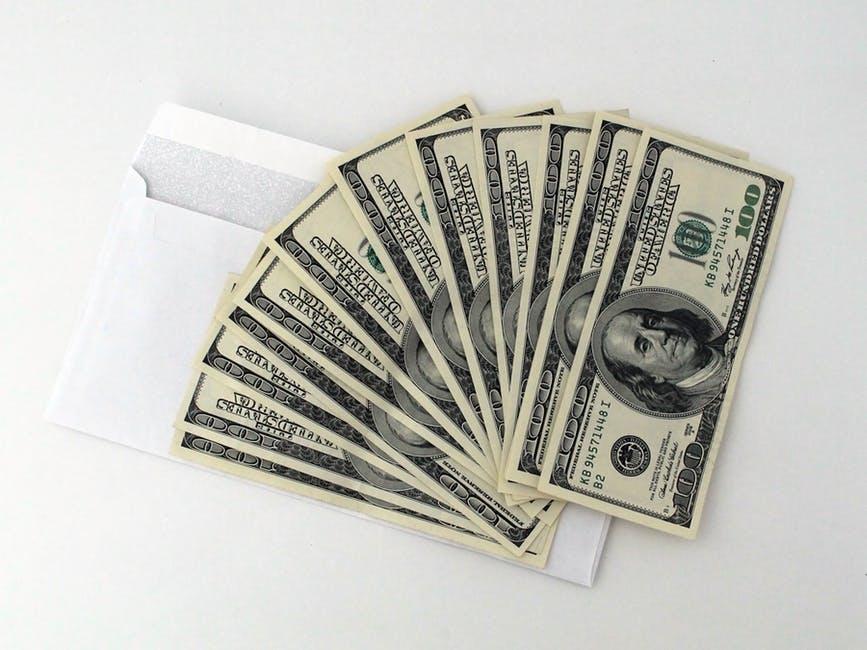 Everything to Know About Getting Loans Online: A Complete Guide 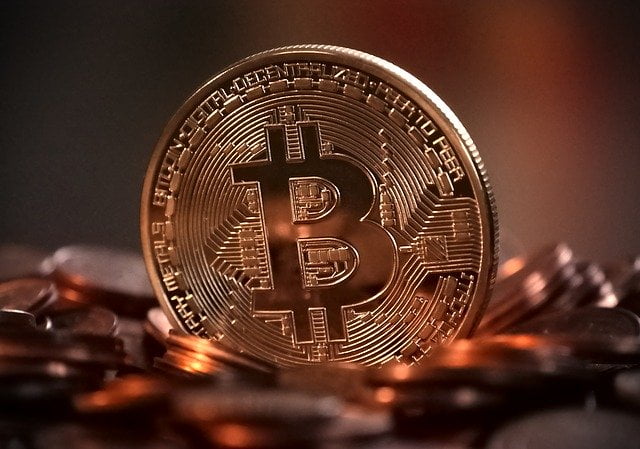 Tips on Finding and Using a Bitcoin ATM