The Reason Blockchain Will Succeed

Blockchain represents a technology that emerged in the year 2008 as the result of its first implementation, Bitcoin. It got created right in the heart of the last economic recession both, as a statement about the way things work but also as the symptom of a broken system.

From that point on the mainstream belief regarding this technology and its future was mixed. Many enthusiasts see Bitcoin as the next big thing and the currency that will change our economic system. Some would argue that we’re already witnessing its advantageous implications. Whilst, many others consider that this technology has no chance to ever succeed.

These popular beliefs are often incomplete or biased, regardless of the part they take. They are being shared by people with skin in the game, pursuing their interests. The reasons why blockchain can fail are plenty. But, in this article, we will analyze a few reasons why this technology will succeed and end up changing our society completely. 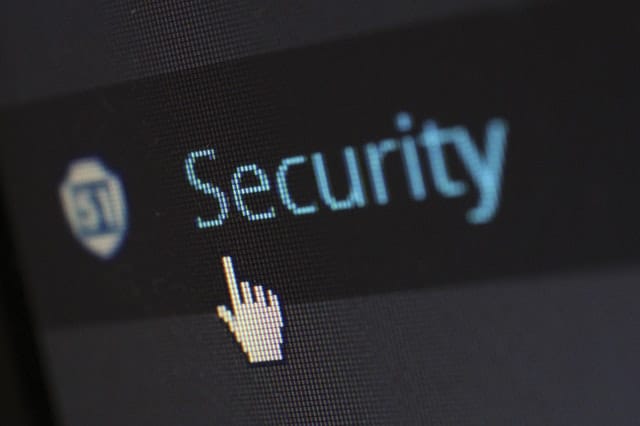 From its earliest point, blockchain and Bitcoin represented a statement against centralization and the endless power held by the elites. Back then, the finance world was controlled basically by a handful of people that were pursuing their own agenda. Such reckless actions resulted in an economic collapse that took many years to correct.

In a society where people can only transact with each other through a handful of giant corporations while having to wait for days, the creation of blockchain and cryptocurrencies represents a natural event. As the internet is becoming a bigger part of our lives, privacy becomes impossible. As the financial world is slowly becoming synonymous with the internet, surveillance and online tracking are becoming bigger and bigger problems.

Besides blockchain and the other systems resulting from it, people don’t have any other options for peer-to-peer transactions at scale. In an ever less private world, a technology that allows for anonymity and online privacy is very much needed.

Regardless of the comfort that might come with centralization, people will slowly start moving to alternative methods of using the web. With every big scandal and privacy breach practiced by tech giants, more and more people will start taking the less beaten track.

Blockchain represents the one technology that can enable developers to create media solutions that are fully transparent and private. Blockchain can allow developers to create once again platforms for the people and not platforms that serve their own interests. As the need for privacy increases, blockchain will become a bigger part of the day-to-day public discourse.

Most people view cryptocurrencies as the only implementation of the blockchain. Such a statement can’t be further from the truth and more limited in its approach. The world of blockchain implementations is quickly expanding, with more industries witnessing the advantages that come with it.

Gaming is a big industry that is already utilizing the blockchain to enable peer-to-peer multiplayer gaming, eradicating the need for a third party to mediate the games. Gaming, and more exactly gambling is one of the earliest implementations of blockchain. This is both due to the gambling’s industry desire for innovation but also due to the efficiency that comes with such implementations.

Currently, you can access an online casino and be able to play countless games at any time of the day, in a rather fast and efficient manner. Recent online casinos are already at the top of their game, delivering top-quality gambling solutions to enthusiasts. However, the full code transparency and increased privacy that come with blockchain could take gambling another step further.

Besides gaming, blockchain is quickly making its way in other large industries. Social media represents the ground for public discourse in today’s society. With projects such as STEEM and Minds, people finally have access to better social media alternatives that ensure privacy while being censorship-free. Considering the rising of the banning culture, the censorship-free aspect of the blockchain is becoming ever more crucial.

Blockchain represents the effect of an inefficient, centralized, and highly broken cause. Its creation and potential mass adoption represent the next natural step in human evolution. Although we’re just in the beginning, a technology that protects basic rights such as privacy, anonymity, and free speech is becoming ever more needed in today’s online-driven society.

The advantages that come with blockchain but also its already working implementations represent a statement about this technology’s power and a solid reason for why blockchain will end up succeeding. 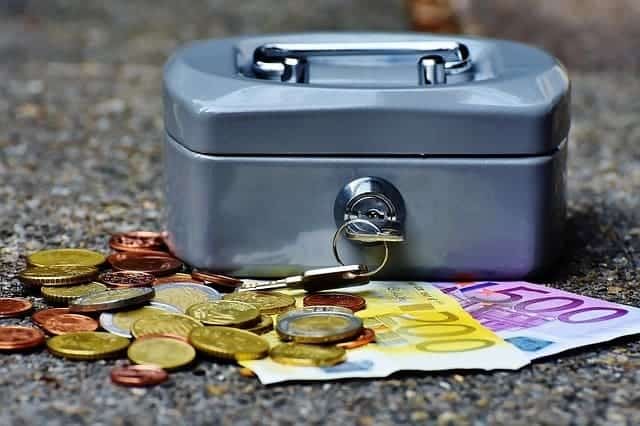 5 Easy And Effective Ways to Save your Finances 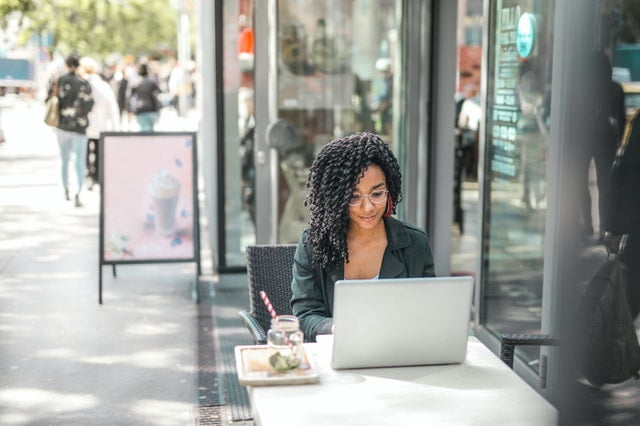 Why Cold Emailing? Because It Works