The History Of Television Advertising

The very first television advertisement came on American TV station WNBT in 1941. The advertisement was for Bulova watches and was televised during a baseball game between the Brooklyn Dodgers and Philadelphia Phillies. Ever since then, companies have utilised television’s wide-ranging audiences to advertise their products and services. There are hundreds of ways to advertise in the wider world, but they’re unlikely to achieve a greater focus than on smart TV.

The first televised advertisement on UK screens came a lot later than Bulova’s 10-second slot. In September 1955, GIBBS SR toothpaste was shown on black and white screens to around 100,000 households in London and the south east of the country.

This ad did have some success, generating around £24,000 which was earmarked for charity. In 1955, total advertisement revenue was £2.4 million. If we fast-forward to 2019, 98.2 million viewers watched the Super Bowl in America. That sporting event has generated $3.66 billion in advertising revenue over the last 10 years, showcasing precisely how lucrative television advertising now is.

How has advertising evolved?

In the 1960s, the standard ad format was first introduced with a presenter or personality that viewers would instantly recognise showcasing a product, often accompanied by a chart with further, in-depth details.

This style remained until the 1970s when the approach changed to a more invitational style. After a decade of telling viewers why they should buy the product, they were now being invited to share in the lifestyle of the characters that utilised the product. It created a feeling of not wanting to miss out on a certain type of lifestyle compared to a ‘you should buy this product for X reasons’ style.

Cultural changes occurred in the 1980s with betting advertisements allowed back on screens. Advertisements were a lot more regular across the board too, except on BBC where the licence fee debate – which still rages on today – was rife, with many arguing that it should be scrapped in favour of advertising on screens.

Advertising today is very different and uses a wide range of styles and techniques. Many will now divert viewers to websites and apps, while styles will vary depending on the product.

The rise of streaming services has also seen a decrease in the number of ads that people consume, leading to the likes of Netflix and Prime Video to actually show advertisements during programming now too. 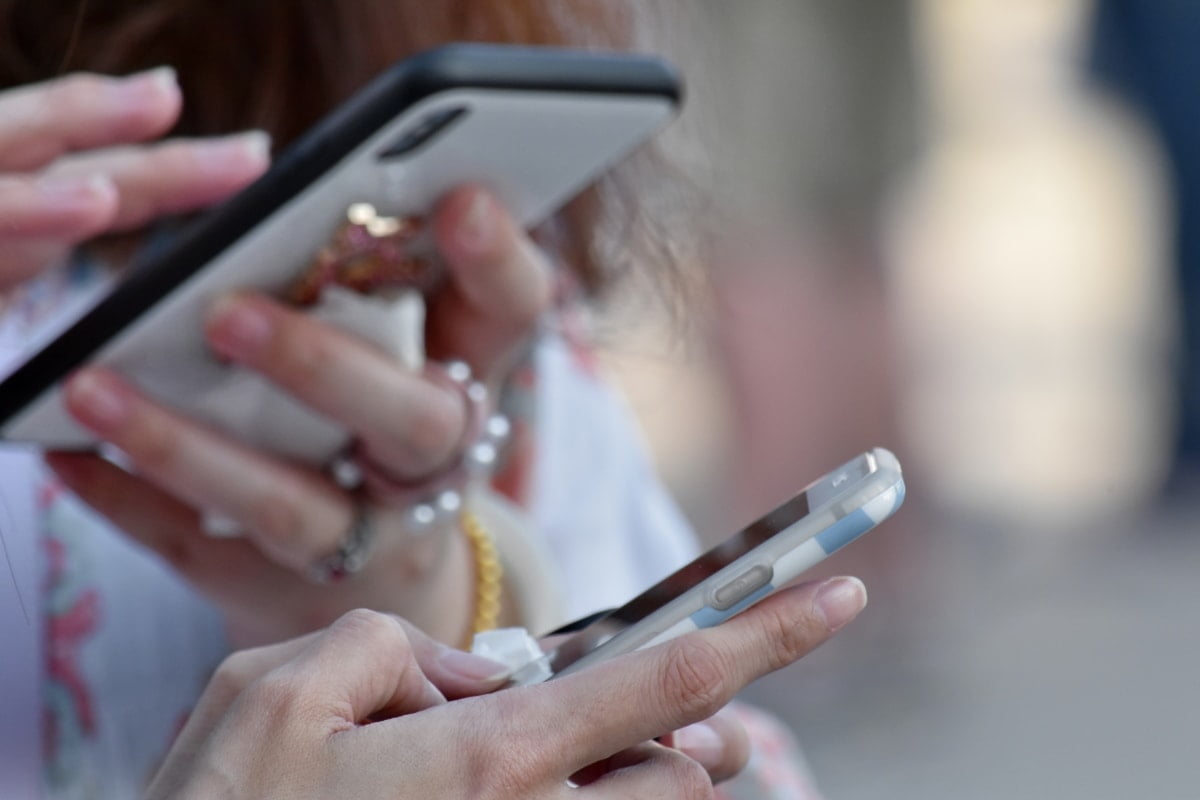 Digital Trends That Are Shaping The iGaming Landscape 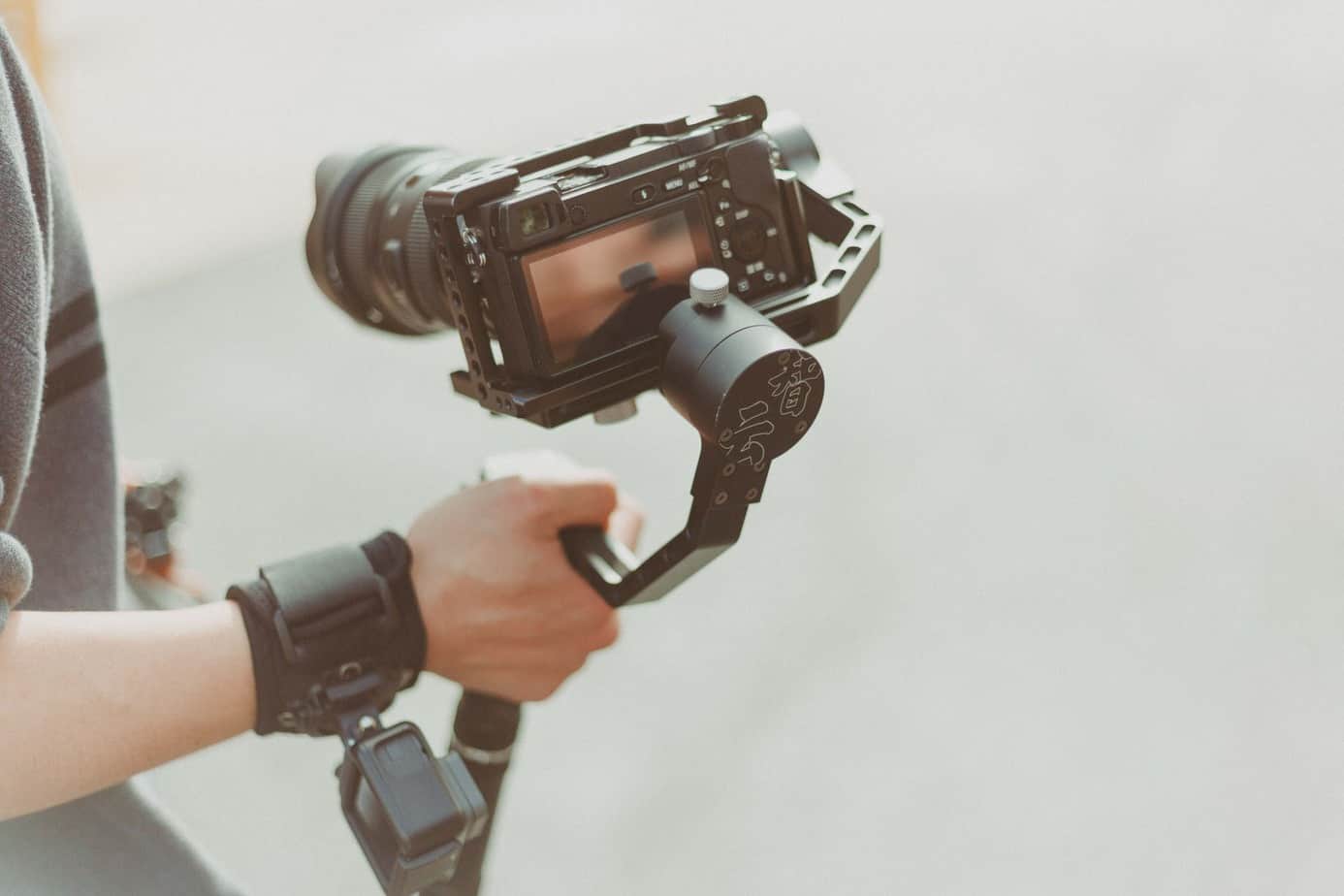