When Texting And Chatting Is Not Enough, And When It’s Better Than Nothing

People are being pulled apart by technology, or are they? We certainly think they are, most of the time. Even modern movies are making references to it, on more than one occasion. But are we really losing each other in all this technology? The answer is maybe a little bit more complex than it would seem to be at first glance. Let’s look at both sides of the coin:

Technology can often serve to bring us together as well as keep as apart. From dating chat lines like the ones at Chatline Connect to finding all those old friends you lost touch with on Facebook to visiting a forum on the web and meeting like-minded individuals, technology is responsible for so much human connection.

In the ‘90s, the creation of the world wide web caused exponential growth in internet usage, and soon people all over the world were logging in. It should be remembered that this explosion in communications technology brought a lot of people together for business, friendship, exchange of general knowledge, and even romantic purposes. These people would have had no way to meet each other previous to having access to the internet.

Granted, the internet these days is less open than it used to be, and this is partly unavoidable. Security concerns and massive problems with spam have forced changes in the way we use https://www.chatlineconnect.com/the internet that have positives and negatives, just like everything else. 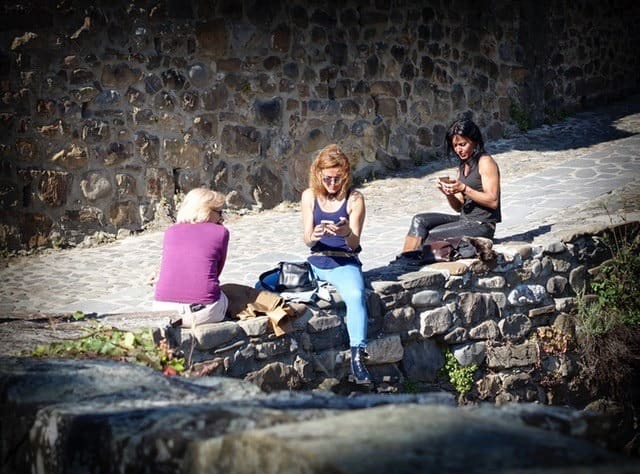 It’s also very true that children these days hardly play outside anymore. The United States of America is full of empty parks these days. And social media has been designed to show us content which it thinks will be pleasing to us, which some can argue is actually creating a bunch of echo chambers and limiting proper debate and discussion of issues.

When we look at technology, we should not just limit ourselves to the internet and smart phones though. The car has been around for more than a century and its impact also has its negative side. We’re not going back to the days of the horse and buggy anytime soon, however.

Perhaps the solution lies in simply balancing things out, and using technology properly and responsibly. This means not only knowing when to put the phone down and/or walk away from that computer, it also means knowing when to stop texting and chatting and actually call that person, or even take the time to see them face to face. We can live in a world full of technology and its benefits without having to be consumed by them. 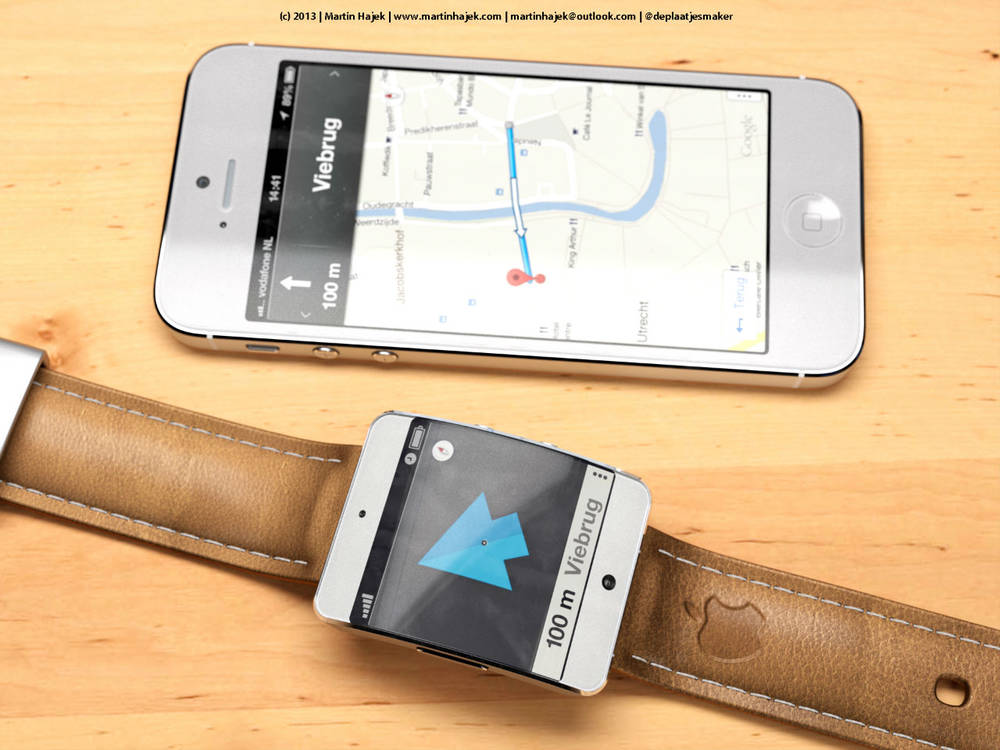 Google Chromecast Giveaway [US ONLY]