It’s not a new concept for foreign workers to come to the U.S. Coming to the U.S. for work can create new opportunities that might not exist in a person’s home country, especially if they have specialized skills. There are also frequent situations where workers, both skilled and unskilled come to the U.S. and work as a way to send money to their family abroad.

Regardless of the reasons for a foreign worker to come to the U.S., what about the motivations of employers? In particular, there seems to be a significant increase in tech companies bringing foreign workers to the U.S.

Why the trend? What’s behind it? The following are some general things to know about tech companies and the hiring of foreign workers.

Based on current research, for 15 consecutive years, the number of applicants for H-1B work visas has gone far beyond the number of available visas, which is capped at 85,000. The H-1B program is one of the most common ways tech companies are bringing in foreign workers.

The H-1B visa does require that workers have specialized skills, namely in areas like engineering, science, and math.

The companies that are hiring the most employees through the H-B visa program include Amazon, Google, and Microsoft. From 2016 to 2017 all of the major top five tech companies had an increased number of approved H-1B visa applications. Among those five companies, Amazon had the highest number. 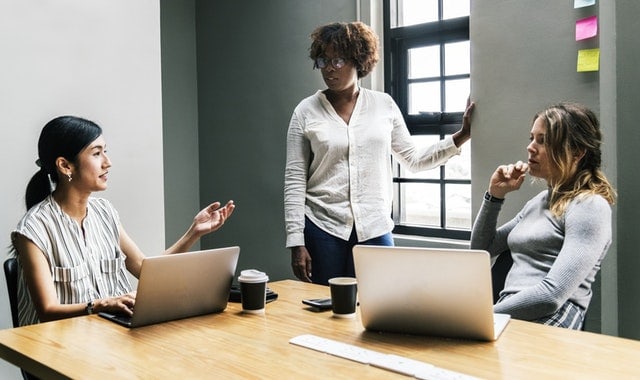 How Many H-1B Visa Holders?

According to a recent report from Goldman Sachs, it’s estimated that anywhere from 900,000 to one million H-1B visa holders now live in the U.S. These temporary workers make up 13 percent of all technology jobs in America.

While tech companies large and small are increasingly depending on bringing foreign workers to the U.S., not everyone sees it as a positive situation. There has been debate politically and otherwise as to the motivations of tech companies who have large numbers of employees on the H-1B visa.

Some opponents feel that it’s essentially another way to outsource American jobs, despite the fact that it’s happening within the U.S. The idea, according to opponents, is that tech companies aren’t trying to fill skills shortages and gaps with the world’s best and brightest talent. Instead, opponents say these companies are trying to replace American employees with cheaper temporary workers.

Despite the opposition to tech companies relying so heavily on H-1B visa-holders, those in favor of these trends and moves feel that it’s an important and essential way to attract valuable talent to the U.S.

Proponents of these hiring practices feel that the visa holders who initially come to the U.S. to work for major tech companies may ultimately end up starting their own companies in the U.S. or creating innovative new technology.

It doesn’t look as if these trends are going to slow down anytime soon, short of a major policy overhaul. For example, according to research, 81 percent of full-time graduate students who are studying electrical engineering are international students. 79 percent studying computer science in the U.S. are also international students. 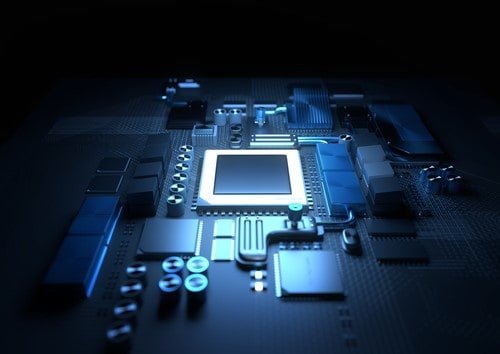 How Mobile Processors are Changing the Way We Live