About The Sharing Economy

Sharing economy is a type of collaborative consumption, also called shareconomy, peer economy and collaborative economy) that is generally understood to encompass commercial systems of the peer to peer variety. While similar economic arrangements have existed for decades if not centuries, it was only through Web based systems and platforms that ordinary consumers were able to take part in monetized exchanges over peer to peer focused services, as well as over temporary access to goods. While the terminology is somewhat controversial, there are absolutely ways for ordinary people to get involved in the process of sharing economy and making extra money.

Tools to Monetize Extra Space in Your Home Created By: Homes.com

These sharing economy exchanges take a number of forms. Peer to peer rentals, wherein people rent their personal property, anything from cars and houses to movies and bicycles, in exchange for an agreed upon fee, usually arranged by a managing company to set rates and terms in exchange for a cut of the profits. Another type of sharing economy that has made some waves in the news media is crowdfunding. A popular topic these days, crowdfunding began with services such as KickStarter, and expanded to include services such as GoFundMe, intended to allow people to raise funds without needing to raise a bare minimum of pledges.

While Kickstarter has funded a number of recent widely discussed projects, ranging from movies to video games to books, GoFundMe has also lead to a number of stories of people who could not pay for housing, medical care or any number of essential projects that were funded by the generosity of others made easier than ever through web based technologies. Carpooling is another early form of this technology, and while in the early days of the automobile this was uncommon, during the Second World War, fuel rationing made it essential. Co-lodging, another basic arrangement of this type, finds a great deal of use in helping people save money when traveling. 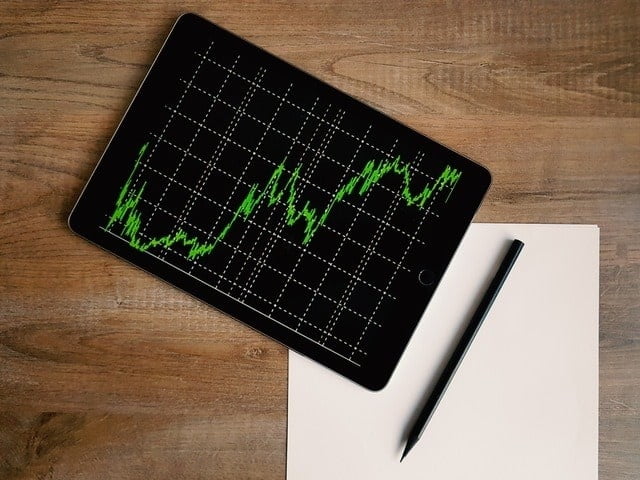 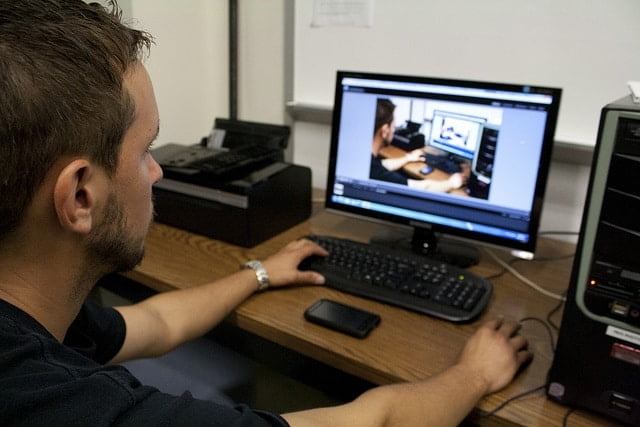