Standing both proud and inviting, a prominent and seemingly permanent feature of the economic landscape, our local banking branch has become something that most of us in the west take for granted.

A fixture of towns, cities, and even some remote areas across the developed world, we’ve all known that our nearest branch will be there when we need it. Yet it hasn’t always been that way, nor does it appear likely that banks as we know them will remain that way forever more.

In a September 2013 Telegraph article, finance journalist Rosie Murray-West[1] reports that it took no less than 200 years from the birth of British banking institutions before handling our finances the way we do today became more than the exclusive reserve of the rich and well-to-do.

During that time, those UK based institutions paved the way for modern banking, introducing the concept of current accounts, chequing, and even the overdraft. By offering such facilities through retail branches conveniently situated in accessible locations, it seemed the British had given rise to a system of banking that was just too invaluable to ever become anything other than a prominent fixture of our local high street.

That was, until the Internet came along. 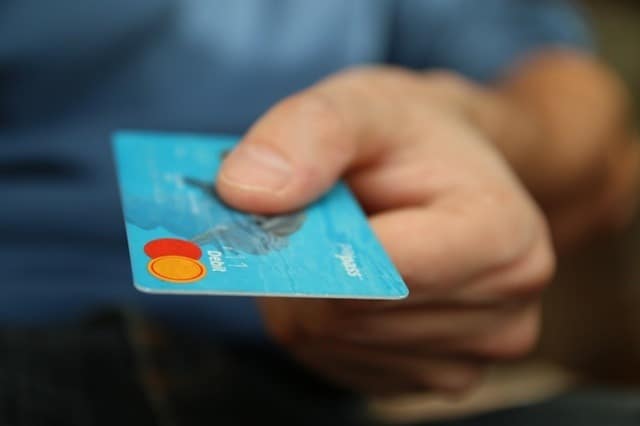 Just as personal banking underwent a slow and steady evolution towards being available for your everyday man or woman about town, so too did the web.

According to a report from Martin Bryant of The Next Web, the World Wide Web first became publicly available back in 1991[2]. Fast forward less than 20 years, and increasing numbers of households were heading online, taking advantage of the rise in accessible, high-powered technology and affordable broadband.

Yet whereas a wealth of traditional, bricks-and-mortar establishments perished en masse in the face of increasing competition from the Internet, the banks simply continued to evolve.

As customers downsized their Internet-capable devices, slipped them into their pockets and took them out on the move, the banks followed suit. Taking the framework of their increasingly popular online banking systems and placing them into apps, the move towards mobile banking continues to prove profitable for most banking firms, though not without having some impact on those once trusted institutions: the branch.

Despite adapting to a bricks-and-clicks business model[1], and even going so far as to fuse the two together in form of smart devices integrated into the traditional branch-banking experience, for many organisations, the success of their own mobile banking had been to the detriment of the physical locations that had once lay at the heart of their enterprise.

In time, the number of branches in the UK began -and continues- to decline, with services such as Banking on Wheels and pop-up kiosks replacing those in more rural areas. Such trends repeat themselves across the west, with an analysis of the Global Retail Banking 2020 study by Banktech[2] claiming that as much as 50% of branches in the United States will become obsolete in just five years’ time. 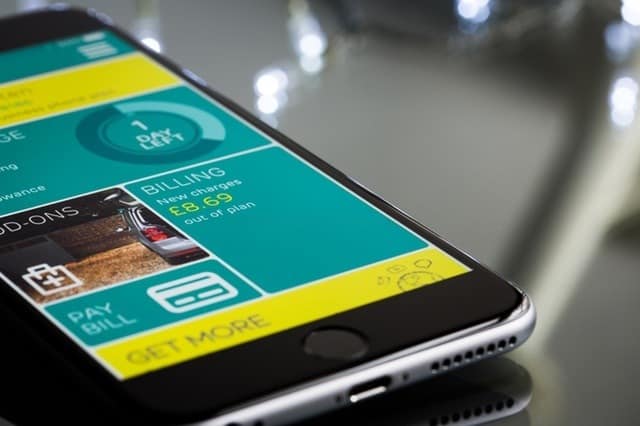 So, does this spell the death of branch banking as we know it?

Lyndsay Po, of financial software firm, Misys, reports that, in emerging markets like the Philippines, branch numbers are actually expanding[3], with Bank of the Philippines Islands (BPI) planning to launch no fewer than 40 new branches in 2015 alone.

Elsewhere, the country’s Security Bank also announced, in late 2014, its own plans for expansion, an effort to increase its market presence in the retail banking industry.

According to Ms. Po, said branches can learn from their European counterparts by expanding on the concept of brick-and-click, introducing more self-service kiosks in conjunction with the kind of human touch that provides a welcome boost of confidence to less tech-savvy customers.

In other developing nations, this advice seems to have been well-heeded.

Over in India, branch-banking continues to evolve, again making best use of modern technology in physical branches to serve customers in rural locations. Quoted in a 2012 article by Business Today, YES Bank’s Senior Group President of Retail and Business Banking, Pralay Mondel, predicted that branch banking would never ‘go out of fashion[4],’ though he did predict that such locations would evolve into more traditional sales outlets for paid financial services.

However banks like YES and BPI choose to evolve, one thing is certainly clear. The humble branch looks set to be a prominent feature among the economic landscape of developing countries, even if it is fading into the horizon here in the West. 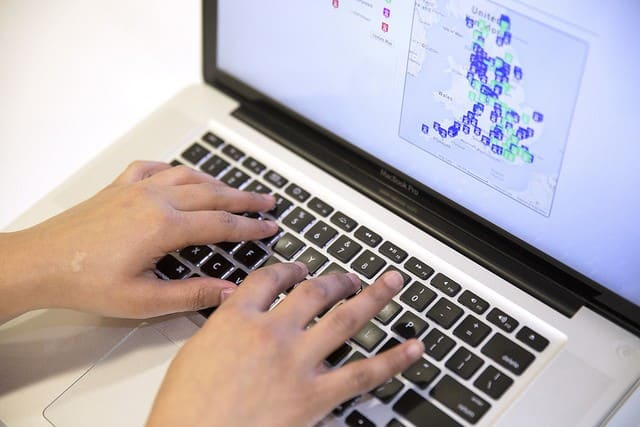