How Regulations Are Improving The Electronic Cigarette Market

The very earliest electronic cigarette technology can be traced way back to 1963 when American-born Herbert A. Gilbert filed a patent for a very basic and now archaic smokeless, non-tobacco cigarette. Then came the very first e-cigarette in the mid-2000s. However, it wasn’t until around six years ago that the electronic cigarette was truly born.

As with all new products, there were no specific regulations restricting the devices or associated products in any way.

A few years back the Tobacco Products Directive (TPD) was announced – something that would change the industry forever. At the time, many saw it as a blow against an innovation that had saved countless lives. As such, many vapers campaigned against the new e-cig regulations, wearing stickers bearing the emblem, “Ecigs Save Lives” and letting off thousands of balloons outside the EU parliament with the same message printed on.

In hindsight, the balance was needed

In May of this year, the TPD came into full force in the UK and while some may disagree with parts of the legislation, there are benefits that come with compliance regulations.

The new regulations have resulted in the following:

To see whether vapers were concerned about the changes, Ecig Wizard conducted a survey and found the following:

The benefits of TPD

The regulations have not overly affected electronic cigarette users, and in hindsight, it’s easy to see the regulations were brought in to bring uniformity, organisation and general industry standards that had not yet been implemented. This can only be a good thing.

For years the industry had struggled to create and maintain industry standards, something we, at Ecigwizard, are keen to be at the forefront of. We pride ourselves in being ahead of the competition, which is why the introduction of the new regulations actually reinforced the value of the work we were already doing and the quality of the products we create. 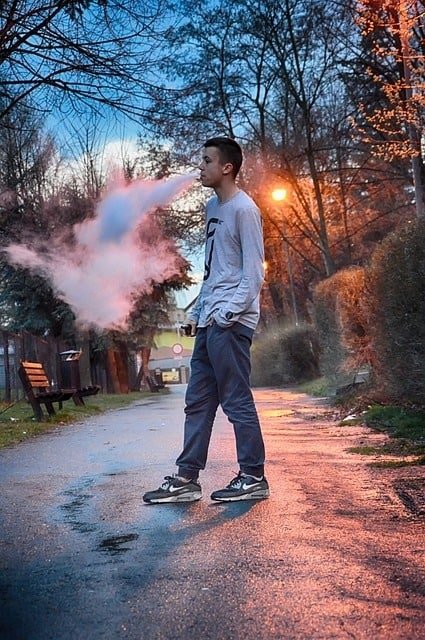 The maximum nicotine strength may have dropped from 24mg to 20mg, and back in the day smoker converts would be looking for a high nicotine strength to give them their coveted nicotine rush. However, ecig tanks and coil technology have advanced so far that most vapers are more than happy vaping a 3mg strength e-liquid that delivers in taste, not throat kick. The extremely popular Zap! Juice from Ecigwizard is a great example.

Reducing the e-liquid refill packet and container sizes simply allows users to track and even reduce the amount they vape. It forces them to change their e-liquid more frequently and to clean their equipment more often too. Furthermore, the childproofing measures, including ensuring all devices are top-fill and all products are sealed sufficiently protect the public. Our brand relies on its community. People are the most important and should feel safe in the knowledge that electronic cigarettes and their subsequent items are being regulated, checked, and under compliance restrictions. It builds trust and cements the products as a reputable industry that’s here to stay. 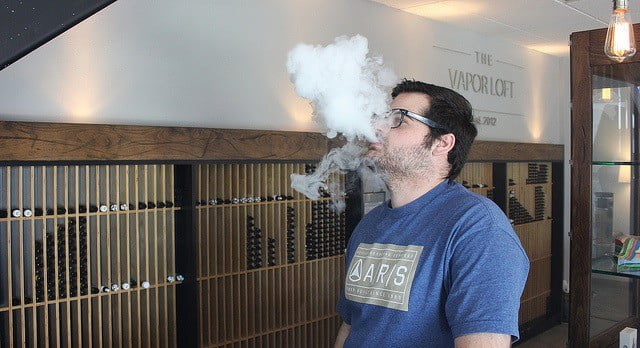 What To Look For in a Good E-Juice