Myths Behind The Numbers On A Roulette Wheel

Roulette has been a firm casino favourite since it first spun onto the scene in the 17th century. As the popular wheel continued to stand the test of time, naturally, many myths formed around the origin, gameplay, and numbers.

Whilst Roulette is a game of chance, and nothing can truly impact the outcome or number on which the ball lands, many players like to stick to particular combinations in the hopes of channelling Lady Luck.

With this in mind, let us take a look at just some of the most popular, and unpopular, numbers on the Roulette wheel. And, if you want to give the game a go and see for yourself which numbers stand out – you can play Roulette here!

Read on to find out more.

You might not have expected it, but number 17 takes the top spot when it comes to the most favourite numbers of Roulette players. There’s no science to back any of this up, but as the number 17 sits right in the middle of the betting table, some believe the ball is destined to land there.

Number seven is said to be one of the most common places for players to bet. This one seems a little more obvious, as number seven is deemed ‘lucky’ to many, whether you’re playing Roulette or not.

Some people say good things happen in threes, and so this number makes a frequent appearance when it comes to Roulette bets. Centuries of myths have helped back up what seems like the logic behind betting on this number, as threes are used not just in Roulette, but throughout many peoples’ life decisions.

If you’ve ever looked at a Roulette table, you’ll notice that numbers 23 and 24 stand out almost instantly, making placing a bet here feel instinctual. Perhaps, though, it’s because there’s a three involved – who knows?

We have nothing against any of the numbers on the Roulette wheel, but there are still some that players deem ‘unlucky’. Because of this, it’s unlikely you’ll find any bets placed on these unpopular numbers.

Whilst there’s a three involved in this number, 13 is deemed ‘unlucky’ for many superstitious folks across not just Roulette, but life in general.

Unlike 13, the number zero doesn’t have centuries of apparent bad luck linked to it. Instead, Roulette players tend to avoid it because it’s not really linked to any helpful betting combinations.

Again, 34 doesn’t seem like an ‘unlucky’ number anywhere but in the world of Roulette, but for some reason, seasoned players have found that landing a win on this number is extremely rare, despite there being no science or strategy to back this up.

Whilst there’s really nothing to back up any of these theories – if you’re superstitious, or just want to see where the more professional players are placing their bets, then these numbers are a great place to start. 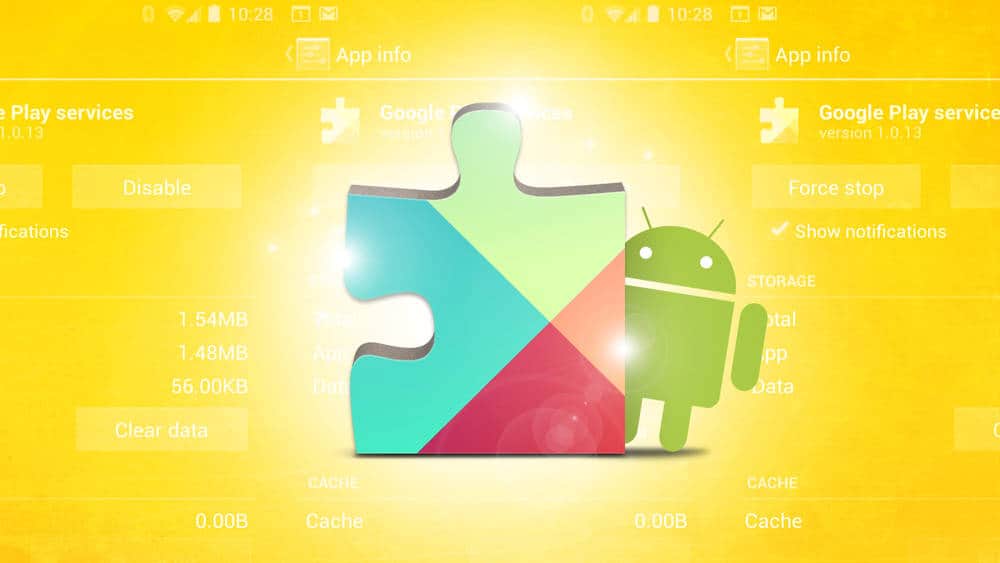