Not that long ago, virtual reality — the computer-generated depiction of a 3-D world or image — was something that people could only experience with incredibly expensive equipment.

Now, thanks to some pretty amazing advancements in technology, it seems that mobile virtual reality (VR) is likely to become mainstream. To examine this possibility further and some of the equipment that is already equipped with VR technology — as well as some of the stumbling blocks associated with it— check out the following points:

Smartphones Will be VR-enabled

Future smartphones will be equipped with VR technology. This will help ensure that any man, woman or child who wants to give VR a try will not have to shell out big bucks for fancy equipment, but rather use their mobile device to virtually travel to foreign lands and defeat bad guys in games. Headsets like the Samsung Gear RV are already available, and VR gaming apps through companies like Netflix are making an appearance.

Another supportive point in the “VR going mainstream” argument is that at least one processor and platform offers it. Qualcomm’s Snapdragon series are among the best mobile processors as they’re designed to offer users a number of innovative benefits, including augmented reality (AR) and VR technology. Snapdragon mobile processors allow people to interact with an alternative reality through a mobile platform that supports VR technology. For example, a Snapdragon 835 Mobile Platform is designed to give people the amazing VR experiences they crave, including life-like visuals, real-life sound and intuitive interactions that make the VR experience seem like the real thing.

A number of major and minor tech players are quickly jumping on the VR and/or AR bandwagon. Microsoft has plans to release a really cool looking augmented reality headset, and Oculus VR, a company owned by Facebook, recently released its Rift headset. Gamers who love PlayStation can now buy the PlayStationVR, and the startup Magic Leap is also busy working on mainstream VR technology. While there are already several options for VR equipment, there will be even more on the shelves in the near future. 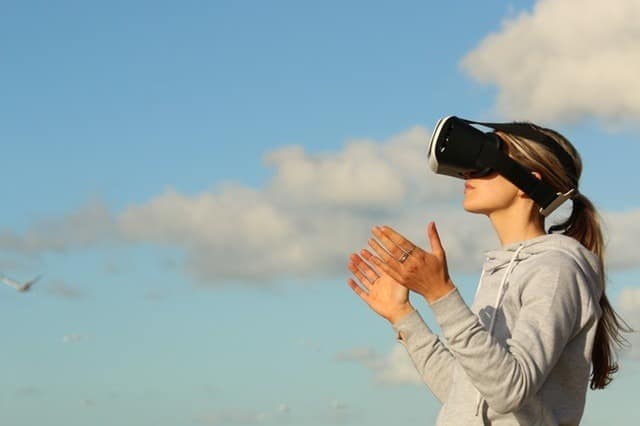 While the notion of buying your kids a VR video game system this holiday season is definitely exciting, the fact remains that for now, the equipment that must go with it is on the pricey side. For example, the Oculus set — which is around $800 — only connects to an Oculus-ready personal computer which can set you back as much as $1,000 to $3,000. In the case of the PlayStation VR, it will not work with older model PlayStations — so you have to spring for the new equipment. In addition, companies need to be aware that while VR can be really amazing, the headsets can feel cumbersome and the software might cause motion sickness in certain people. Fortunately, VR leaders are aware of these issues and taking steps to improve their gear; for example, Microsoft’s HoloLens weighs in at less than a pound and can be worn by those who wear glasses or ponytails. And Google is hard at work adding more sensors to its VR device and improving its software so that it won’t have a latency effect that can cause people to feel queasy.

Like any new equipment, the first models are often the most expensive, and in time they become more affordable. This will probably be the case with VR technology as well — meaning it is a matter of time before everyone can experience it. 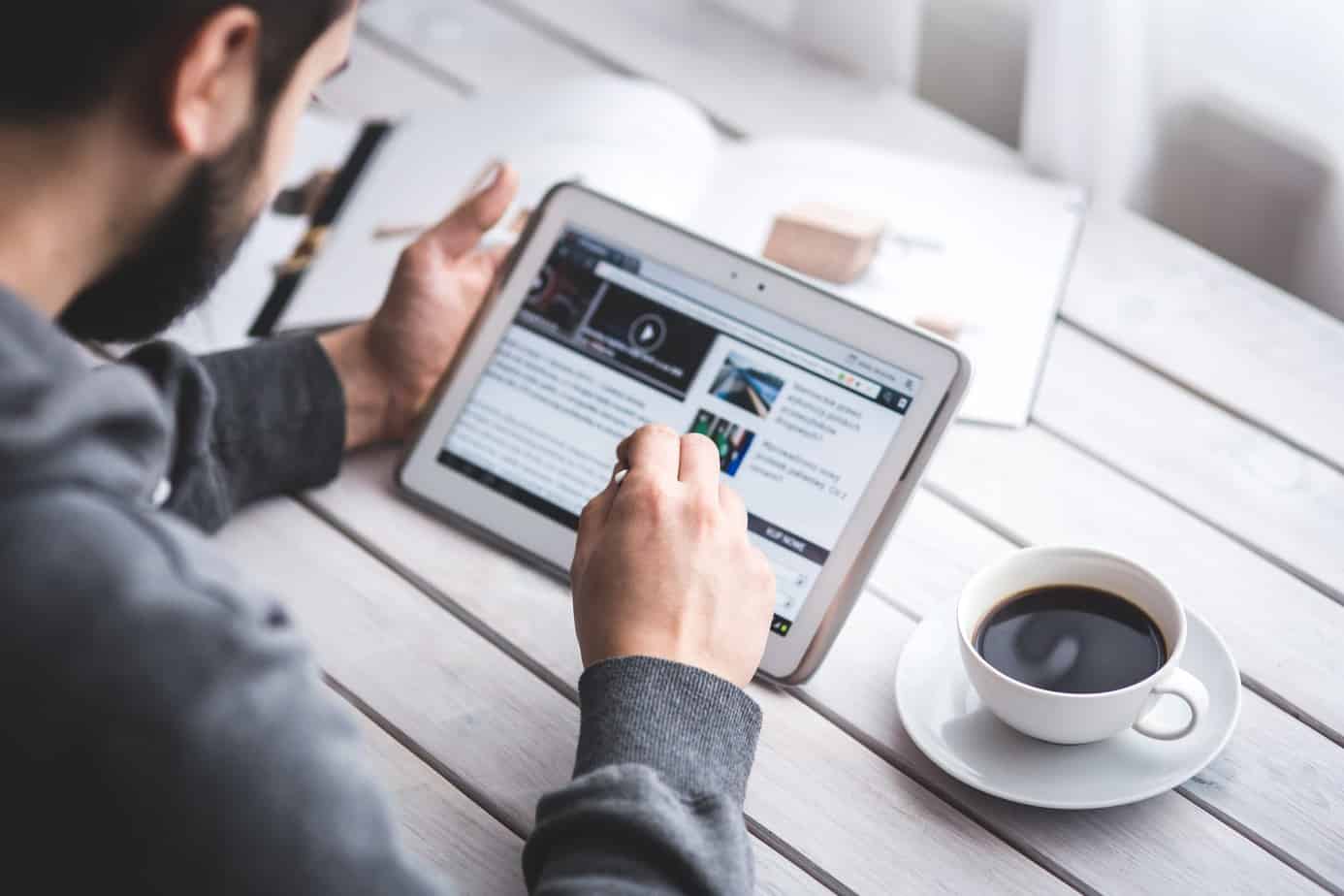 Tech Showdown: Comparing the Galaxy Note 8 and Galaxy S8 Plus 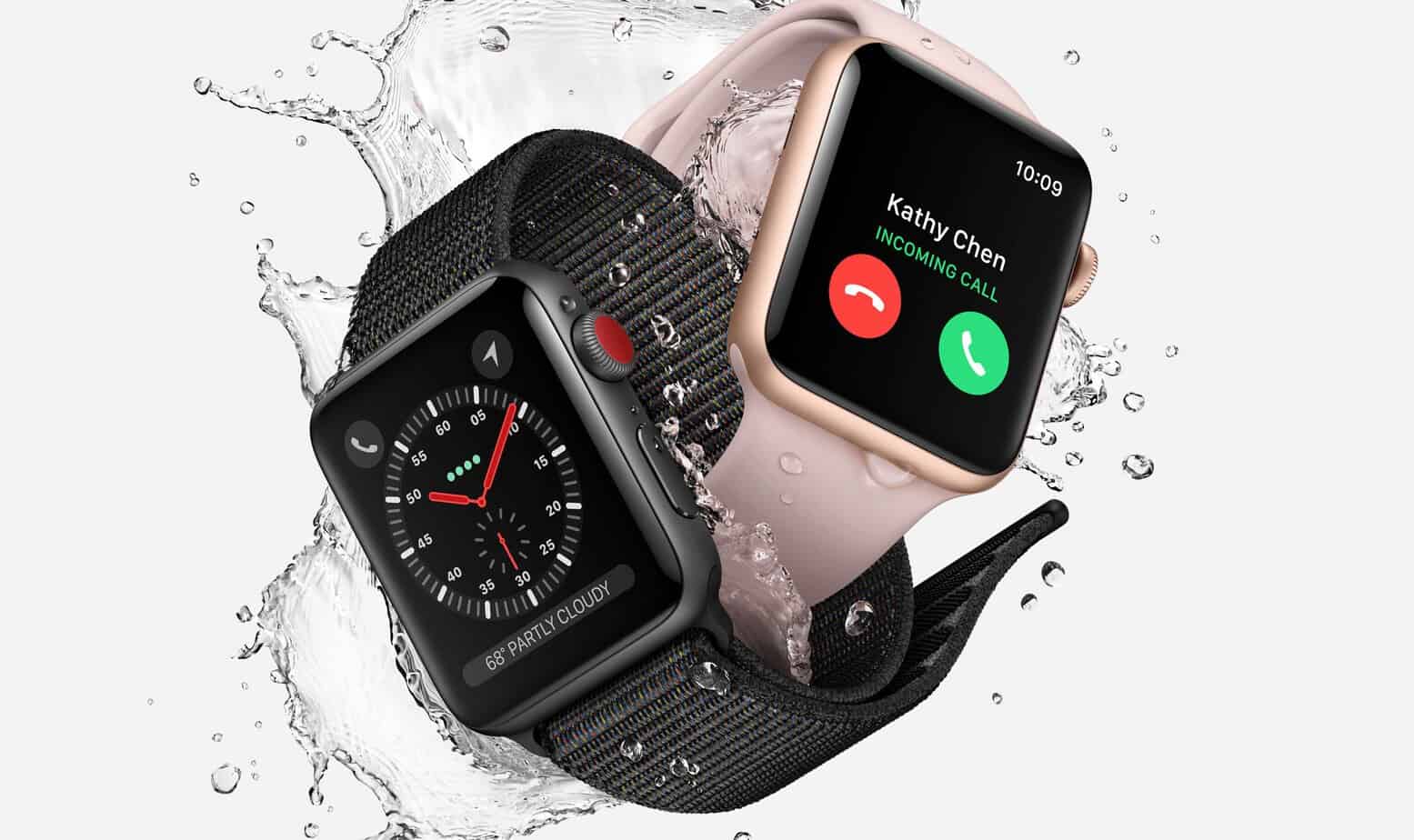