Microsoft has finally adapted its Mobile office to run on iOS. This morning Microsoft Office Mobile landed in the App store and is currently only available for iPhone. Office mobile gives subscribers access to their Sky Drive, Word, Excel and Powerpoint files.

The new Office for iOS will allow you to open them, view them, edit them, add comments to existing documents. The application it self is free but requires a Subscription to Microsoft’s Office 365 service which is a cloud service that will give users access no matter where they are.

Apple itself has introduces the same type of cloud storage for its own line of “office” software called Pages, Numbers and Keynote, which was announced at this year’s WWDC and are now available in iCloud. 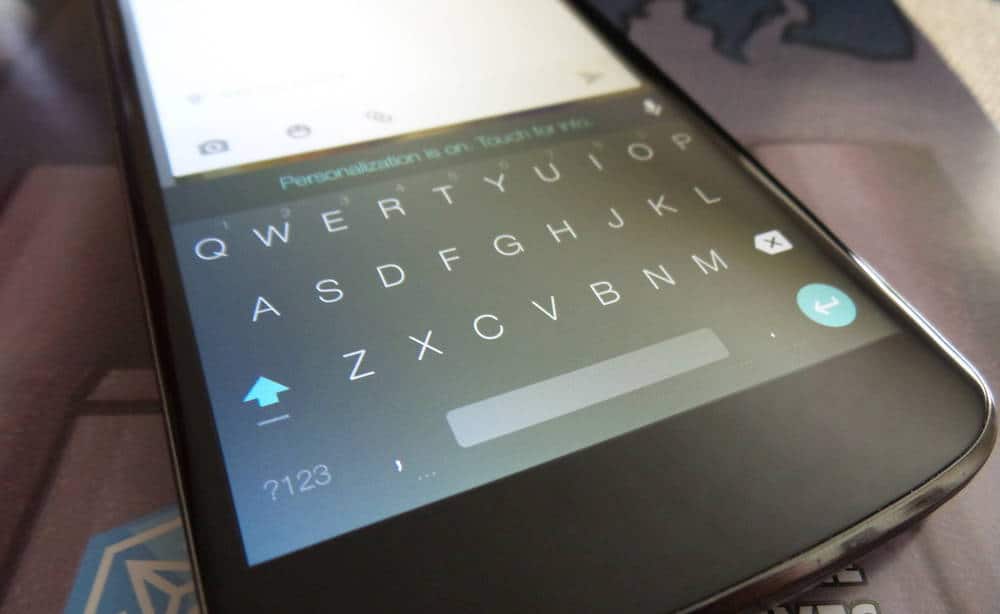