Aircraft of the future look like they came straight out of science fiction films even if they’re designed with real conditions and hard testing and study. The aircraft on this list look out of this world and almost alien in beauty, yet they essentially work with saving-the-environment and a faster, better, and more advanced flight experience in mind.

One of the most bizarre-looking aircraft on this list is the Mobula, an ekranoplan. A cross between an airplane and an ocean liner, the Mobula flies a few meters above water at rapid speeds and can rest above the water surface. Its designer, Chris Cooke from Coventry University, had studied the shape of animals to create an organic look for the futuristic aircraft. The Mobula can hold more than 1,000 passengers on 5 decks and uses the ground effect for lift. Its speed and ability to travel at low altitudes prove it’s more than a fantastic design. 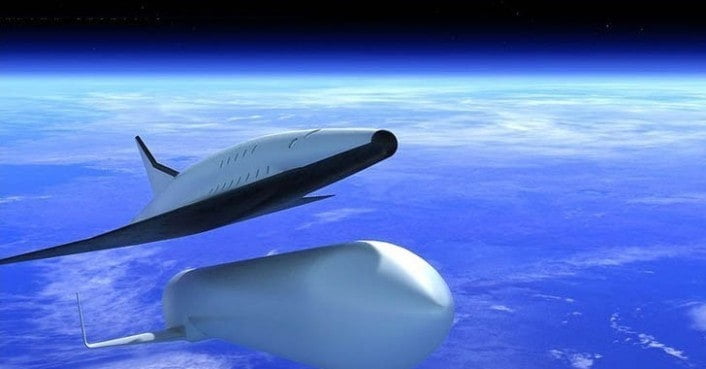 This SpaceLiner is being developed by the German Aerospace Center (GAC) and the result takes the best characteristics of a rocket and an airplane to create a faster and more environment-friendly aircraft. Like a rocket’s or US space shuttle’s two-stage concept, the SpaceLiner rides into orbit with a cryogenic rocket booster, which then drops away – the Germans are designing another special aircraft to catch this booster to make their own concept more reusable. The SpaceLiner is propelled by liquid hydrogen and liquid oxygen, leaving only water vapour as a by-product of its engines. 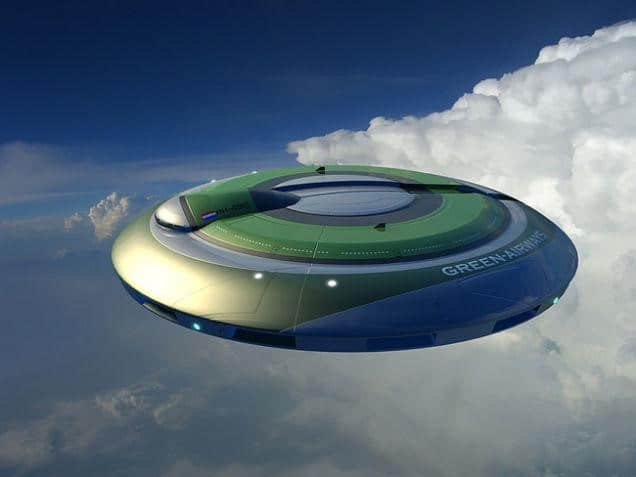 Looking at another strange futuristic aircraft of the future design straight from the myth of the Flying Saucer. The Green-Airways Flying Saucer is the brainchild of Etnel Straatsma, an employee at the Delft University of Technology who’s experimenting with new ways to build more eco-friendly aircraft. Another Flying Saucer is proposed to be have been ready by 2013, and will use the the thrust provided by the disparate pressure between plasma and air to move. 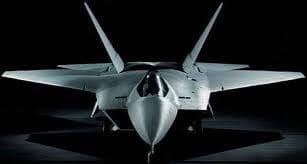 The concept craft is an aircraft design by a team of students who proposed a more efficient and longer-lasting design. Theirs eschews the tail and any moving parts, the latter of which can decrease the aircraft machine’s longevity.

Airships are making their comeback, and are returning with neat features and special designs. Lockheed Martin is developing a hybrid airship that is able to take off vertically, propelled by rear-facing propellers that provide its thrust; this airship can “land” on more dangerous terrain, including water, with its “hovering” feature – essentially an ability to hover on air and move around without touching the surface.

Most of the proposed aircraft on this list are just that, proposed. Issues about economic risks and liability add difficulties to these aircraft being more than designs, yet designers and aerospace engineers continue to propose aircraft of the future that will help with the impact and experience of flying. 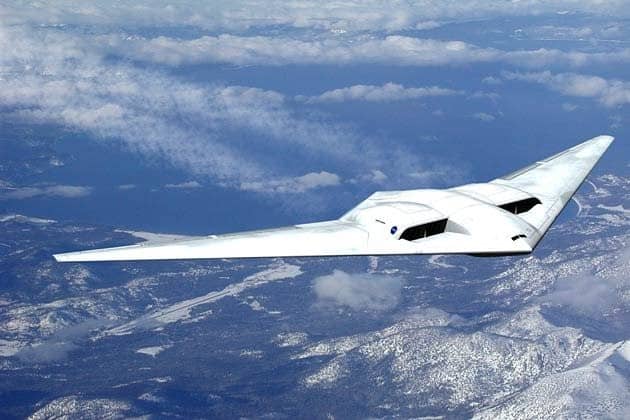 We hope you enjoyed this article, which was brought to you by JustFly, an online travel agency. Read up on JustFly to see what people have been saying about the travel company by reading various JustFly reviews online and if you’re looking for an effective way to book flights from your phone, JustFly recently launched the “JustFly iTunes App” to make booking travel arrangements more convenient. 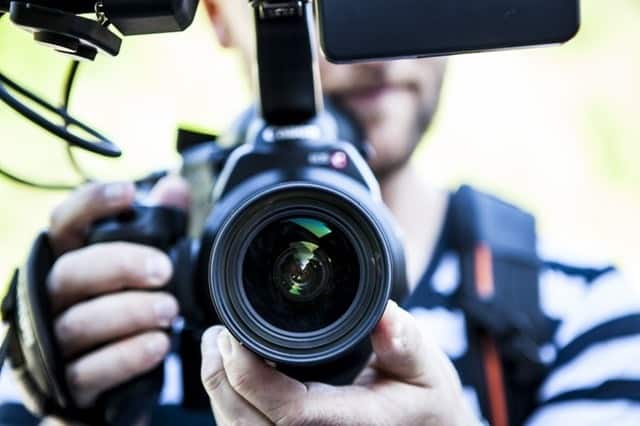