The Pangu Team has just released Pangu 1.0 for Mac OSX allowing users to easily jailbreak iOS 8.0 or iOS 8.1 using a Mac. The one-click jailbreak solution will simplify jail-breaking your device, the tool was previously only available for Windows (where it is already up to version 1.2) but has now been made available on the Mac OSX as the Pangu team promised.

The team kept quiet about Pangu until iOS 8 came out where it suddenly became an essential tool to jailbreak your device, it doesn’t only allow you to jailbreak it but also install the latest version of Cydia the app used to download and install software packages that allow users to modify iOS. Even Saurik, creator of Cydia has given its official seal of approval as he tweets out: 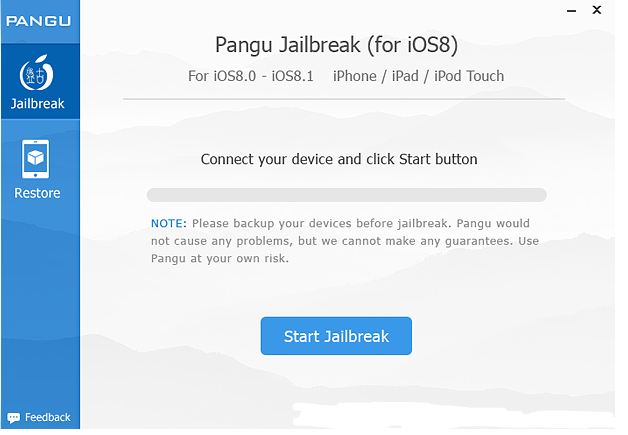 You can download Pangu 1.0 here. Once downloaded simply follow the installation assistant to fully install the software, once done plugin your device, wait for the software to recognize it and then press the “Start Jailbreak” button. We do highly recommend you backup your device before using the Pangu tool to jailbreak. 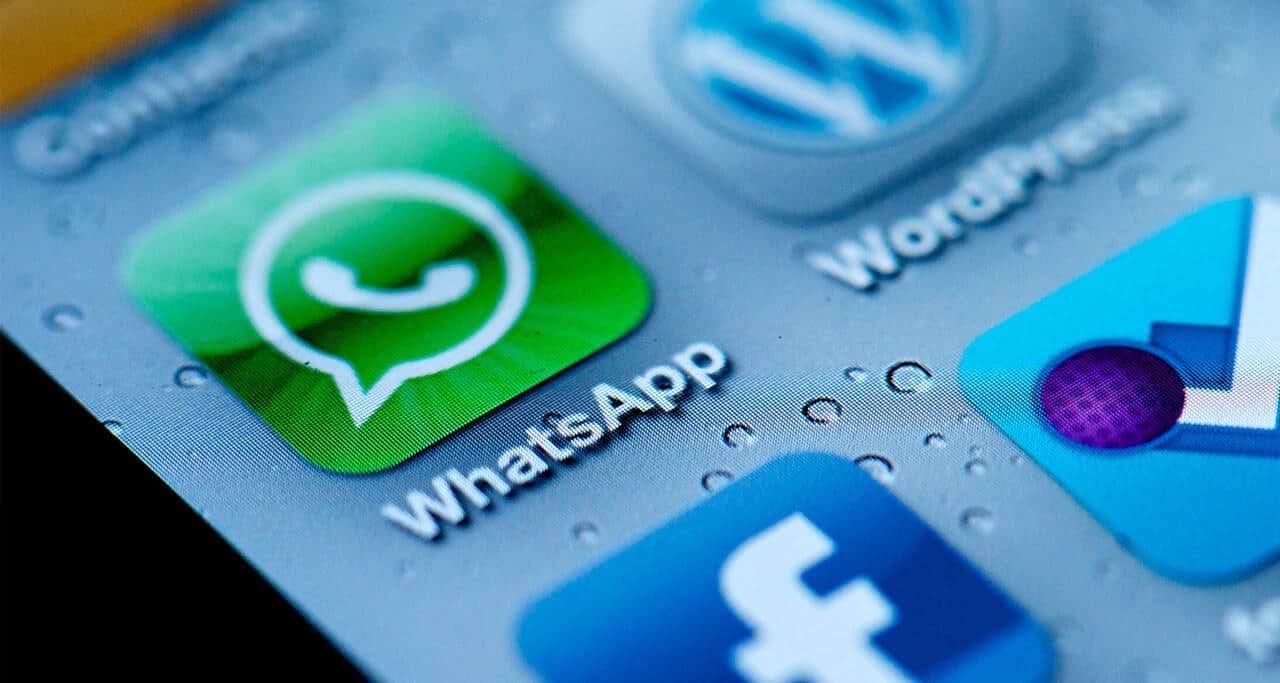 WhatsApp Ban fix and why WhatsApp Plus users are getting banned 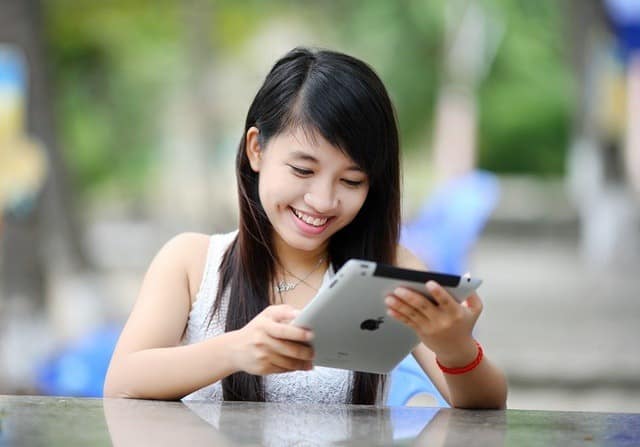