The Internet of Things is growing at an exponential rate. According to one estimate, by 2025 there should be more than 75 billion internet-connected devices in operation around the world. That might convince you that everyone in developed nations is taking major steps toward creating smart homes — but you’d be wrong.

In fact, smart home mass adoption is not advancing at the rate that smart tech developers expected or hoped for. Even amongst tech-savvy millennials and gen z, interest in creating a home fully outfitted with intelligent, connected devices is surprisingly low despite excellent resources and blogs. What gives? Why aren’t you trying to bring your home into the future with smart technology?

Most would-be smart tech–users have continued to opt out of investing in the movement for one simple reason: security. IoT devices are notoriously insecure for a variety of reasons. The intense competition amongst smart tech developers causes them to rush devices to market, meaning they leave in vulnerabilities and bugs that otherwise would be identified and eliminated in advance. Then, when security patches are released, users aren’t familiar enough with the tech to install the updates appropriately. As a result, smart home devices remain incredibly exploitable by hackers.

This is a problem for several reasons. First, IoT devices collect an unprecedented amount of data on their users — data that is used by smart tech companies to improve their devices but that can also include personal and sensitive information valuable to cyber criminals. Secondly, IoT devices, by their nature, are connected to home networks, on which tend to dwell devices with even more data: smartphones and computers. Thus, hackers can easily get into a home network through in insecure smart home tool and gain access to an otherwise unhackable device like a computer.

Of course, there are ways to ensure your smart home devices remain safe and secure. Following manufacturer instructions for downloading security updates is an important first step. You can also set up a separate home network for your smart home, so your smartphones and computers will remain inaccessible. Ultimately, if you want a smart home, security shouldn’t be the only reason to abstain. 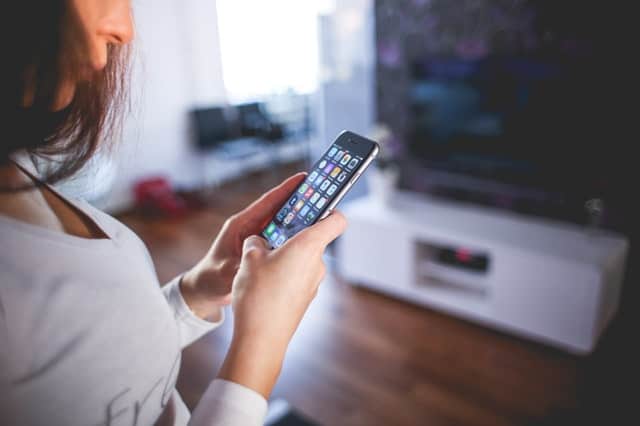 There isn’t one smart tech developer, so you shouldn’t expect there to be one system for smart devices. In fact, there are a good handful of different smart environments you can choose from — and most of them don’t play well together. That means from your very first smart device purchase, you are establishing how your smart home ecosystem will look and function. This can be troubling, especially considering how new smart tech is; you don’t yet know which system is the best, so committing to one over the other might be a big mistake.

Still, it is possible to make an informed decision. Well-known systems like Google and Apple are incredibly exclusive with what products pair with their hubs, so it might be a better idea to forego the name brand in favor of a more flexible ecosystem.

A fully tricked-out smart home isn’t cheap. Typically, the most attractive smart home devices run in the hundreds of dollars range. It is possible to save some money by investing in smart plugs instead of smart devices, but this option drastically reduces functionality and can add up quickly, too. Thus, for cash-strapped millennials, it can be difficult to weigh the value of a smart home with the cost.

The key here is to cherry pick devices you know will bring you extensive benefit. For instance, a smart toaster might not do much to improve your life beyond what a dumb toaster does, but a smart thermostat, a smart lock, a smart vacuum and similar tools might revolutionize your day-to-day. Then, when you have more disposable income, you can add more smart gadgets until your entire home is intelligent.

A smart home is within your reach — and the reasons you’ve previously given for avoiding smart tech aren’t as viable as they once were. Considering the growth of the smart tech industry in the coming years, you don’t want to be left in the dust without a single IoT gadget in your home. The sooner you add smart devices to your home, the sooner you’ll get accustomed to using them, and the sooner you’ll want more. 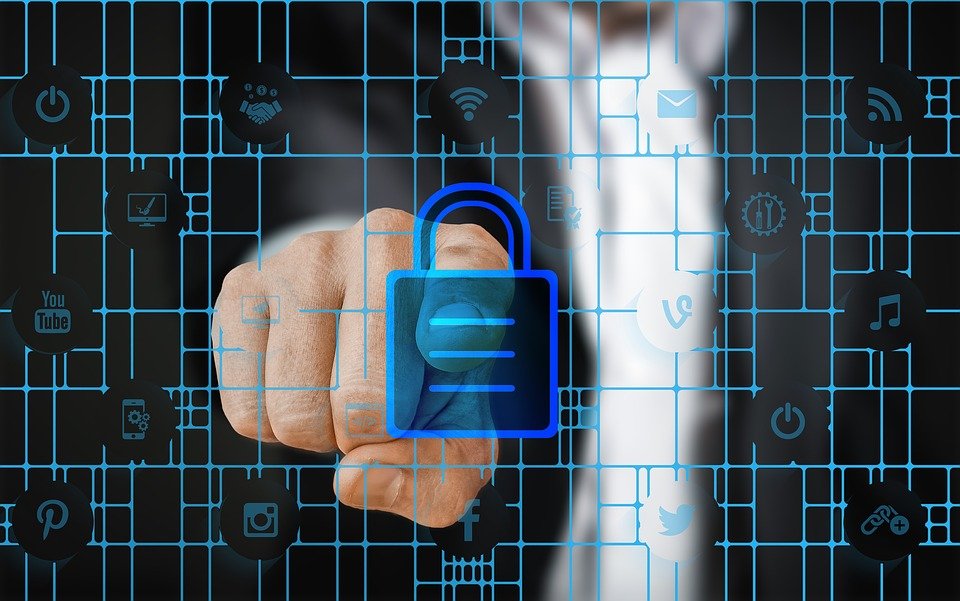 Cloud Application Security: What It Means For Organizations