As the information age charges into the future full speed ahead, many new things have emerged over the past twenty years. From online shopping to the slow usurpation of television as the medium of choice, global mass communications has changed the way we live, likely forever. Any company can sell their product to a global market, any scientist can spread their discoveries across the planet in minutes and any creator can share their work with a global audience. Global telecommunications systems are here and the future of human civilization has arrived and is slated to become an ever larger part of our lives indefinitely.

However, this is not entirely without its downsides, and many new problems are emerging as soon as old ones are solved. All manner of personal information is floating around the internet and inside the databases of everything from government agencies, private company employee information banks, online retailers and for the truly dedicated, personal blogs and websites. With this explosion in information comes the potential for that information to be stolen and abused by unscrupulous individuals for illicit activities. Many people are concerned that the technology that has enhanced their lives so greatly in the past twenty years may one day make them victims of those who abuse it as well, and not entirely without due cause.

A recent survey conducted by the coupon website My Voucher Codes found that 64 percent of Brits in the survey sample are worried about information technology’s intrusion into their lives, specifically concerns that their personal data is being shared with people they would rather not see that information. Conversely, 54 percent of those surveyed also said they can not live without these new technologies, and that is quite understandable given how useful it is. What Affects The Cost Of CNC Machining 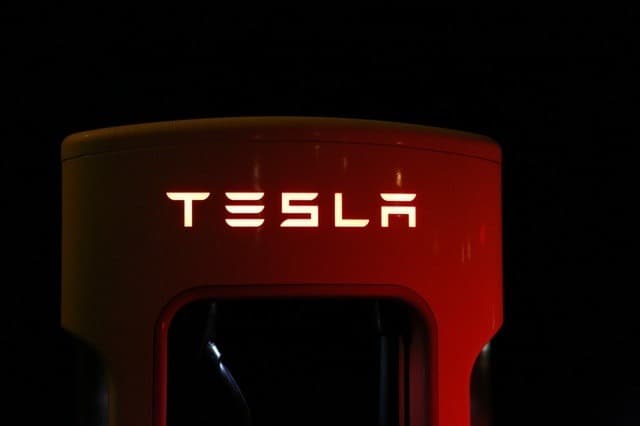 Apple Co-Founder says Tesla is the Next Big Thing