At a press event in New York, Kevin Systrom the founder of Instagram announced that his photo sharing service was introducing private photo sharing and messaging. The new feature is being called Instagram Direct. 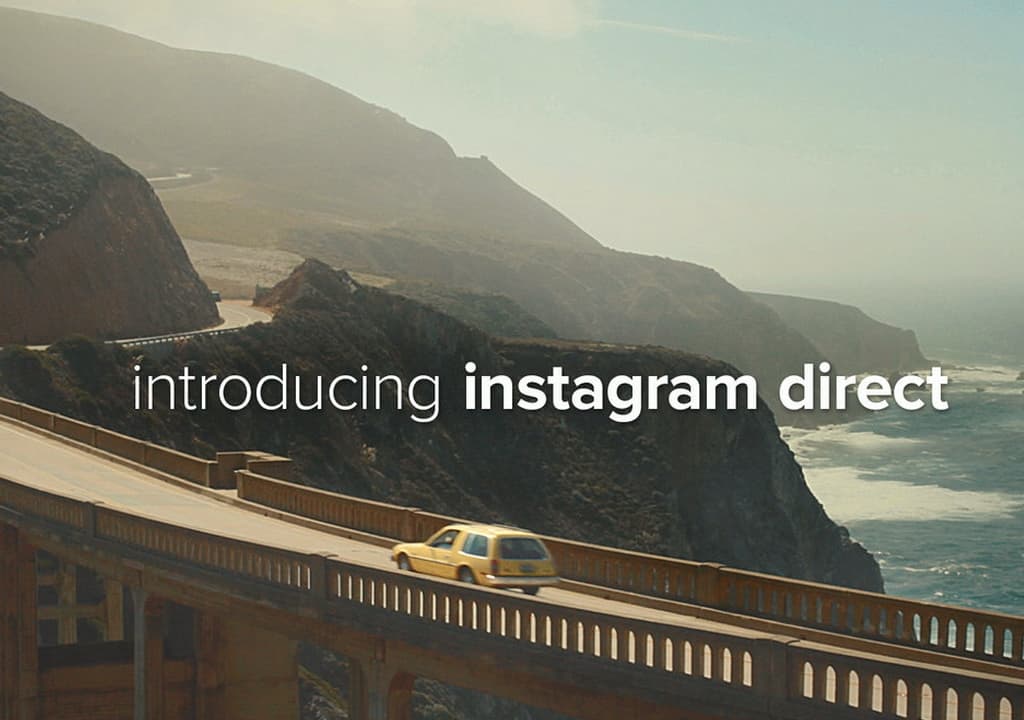 Here’s how the new feature works:

When you receive  a message you will a see an inbox icon in the top right which will take you to your private messages and you can either chat one on one or in a group. The downside is you can not send text only messages, they must include a photo to start the chat. You can download Instagram for iOS from Apple’s App Store or for Android available on Google Play. Below is a video preview about the new feature: 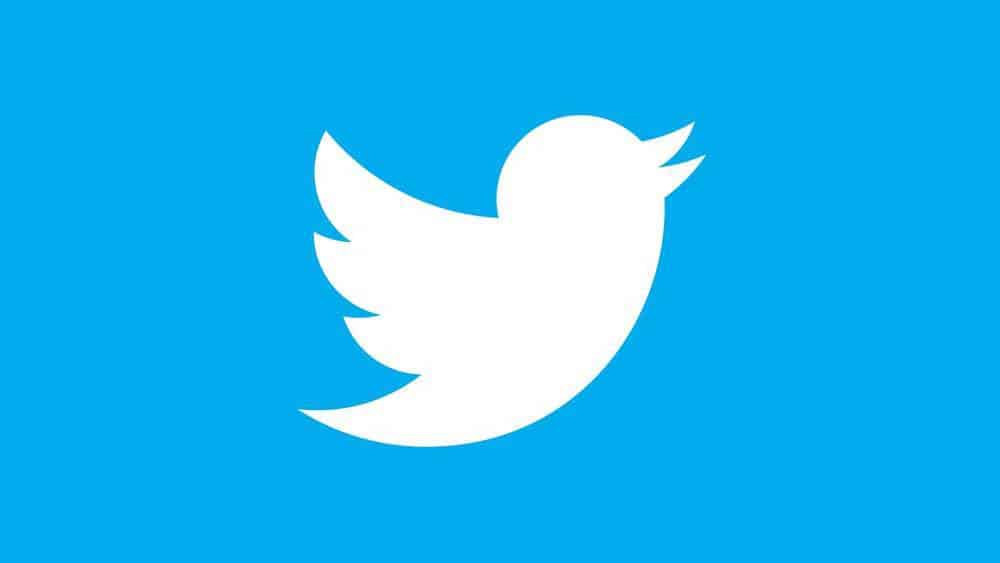 5 great examples of Twitter header images that will inspire you