How To Prevent DDoS Attacks From Happening

Whether you have a website for personal use or one for your business, you want to make sure that you do everything you can to keep it safe. When you have a website for your business especially, having a DDoS attack can cost your business a lot of time and money, and repairs from the damage can take a long time. So, it is best not to give distributed denial of service (DDoS) attackers a chance to get into your system at all. Every time there is an attack, it can cost you about $100,000 for every hour that it lasts, but it has long-term costs as well including damaging the reputation of your business, degrading your brand, and the loss of your customers which could eventually leading to you losing your business altogether. These are important reasons to go ahead and invest in resources that can prevent an attack from happening makes you less likely to become a victim to one. Below are a few ways in which you can prevent you and your business from falling victim to a costly and catastrophic DDoS attack to your website.

The most very basic step you can take in protecting your website is buying more bandwidth which will help sure up the infrastructure that you have and make it more attack resistant. Investing in more bandwidth means that your website will be able to handle more spikes in traffic that is caused by potential attackers. In the past, technology was not what it is today and you could completely stop a DDoS attack just by having more bandwidth. Now, though, bandwidth merely raises how hard DDoS attackers have to work but they can still overcome the bandwidth and launch a successful attack on your website, so while purchasing more bandwidth is a helpful step in the right direction, it is not a total solution.

2.) Build up your redundancy for your infrastructure

the more spread out your data is across your servers, the harder it will be for attackers to successfully pull off a DDoS attack on your servers. The best thing to do is spread your data across several data centers so that traffic is distributed evenly between them. Ideally, you want the data centers to be in different countries or at least spread out as widely as possible throughout one country as you can get. This will make it hard for attackers to attack all of your servers as a whole and will leave most or at least some of your servers unaffected which means they are staying up and running so that they can take on the extra traffic that the servers which are being attacked would normally be taking on. In short, the more servers you have and the more spread out they are geographically, the better off you are in protecting all of your data from being attacked at once. The more you have, the more confused the attackers will be when they try to attack your website.

3.) Set up your network with DDoS attack defenses

It is not impossibly hard to reconfigure your hardware so that you can fend off DDoS attacks a little better. There are several simple ways in which you can reconfigure your hardware and make the changes you need in order to prevent an attack from happening. This could be simple changes such as changing your firewall and router so that they drop incoming ICMP packets from outside of your network meaning it can help keep attackers from accomplishing any ping-based volumetric attacks. 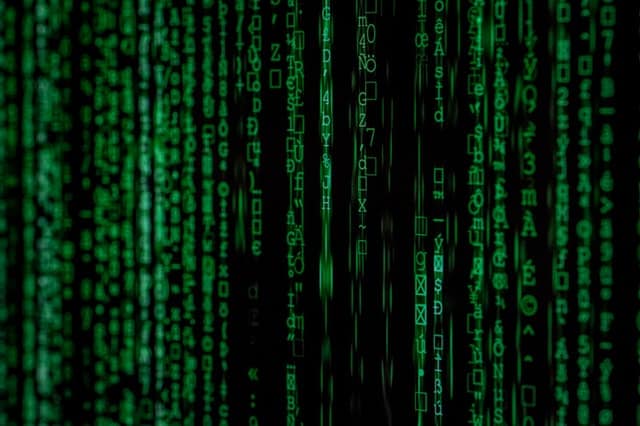 4.) Invoke the use of hardware and software modules that are anti-DDoS attack

your wireless servers are typically automatically protected by network firewalls and firewalls that are web-application specific. Along with these firewalls, you should also invest in load balancers so that your data pings in different areas and not only place at all times. There are several vendors these days that sell hardware and the hardware they sell comes pre-packaged with software protection that is specifically geared towards protecting your website against DDoS protocol attacks. THis includes protection against DDoS attacks known as SYN flood attacks. The extra firewalls are able to do this by monitoring all the connections that exist which are incomplete and getting rid of them when the number of connections reaches its configurable threshold values.

Aside from just firewalls, you can also invest in software modules that are very specific for preventing the infiltration from happening on your network. These can be added to web server software in order to provide increased functionality to the prevention process and not just prevention itself. For example, the software module known as Apache 2.2.15 goes together with a module software that is known as mod_reqtimeout. When coupled together they are able to protect your data against application layer attacks, which are commonly known as Slowloris attacks. These attacks open up your web server and leave it completely vulnerable by holding the web server open for as long as possible and sends out partial requests until the web server cannot contain any new connections. Web server software prevents these attacks and keeps it safe against these costly issues.

5.) Use a DDoS protection appliance

There are many protection appliances on the market that you can get from top-notch security vendors such as NetScout Arbor, Fortinet, Check Point, Cisco, and Radware. The appliances that they offer are a sort of fort that protects network firewalls and stops DDoS attacks in their track before they can even happen. These appliances are able to do so by using several techniques such as conducting traffic behavioral baselining and blocking traffic that seems abnormal, out of place, or a potential threat that is often referred to as an attack signature.

The biggest drawback or weakness in using a protection appliance to stop DDoS attacks from happening is that the appliances are only able to go through so much traffic before it is too much to handle. High-end appliances do help with DDoS mitigation as they can inspect more traffic at once at a speed of 8- Gbps, though DDoS attacks on today’s technology are much quicker than this.

6.) Protect the DNS servers on your web

Someone who is getting onto your web server and attempting to perform a DDoS attack may do so by taking your web servers offline and DDoSing your DNS servers. This makes it vitally important to have redundancy on your DNS servers, and that they are in different data centers and hidden behind load balancers. You may also want to invest in a cloud-based DNS provider that can give you a larger bandwidth and multiple data centers around the world. These products and services are designed to specifically help prevent DDoS attacks and keep you safe.

The internet can be a daunting place, and cyber DDoS attacks can happen faster than a blink of an eye and cost you a fortune both in the short and the long term. There are steps you can take to prevent these attacks from happening and perform mitigation and keep you and your business safe on the interwebs! 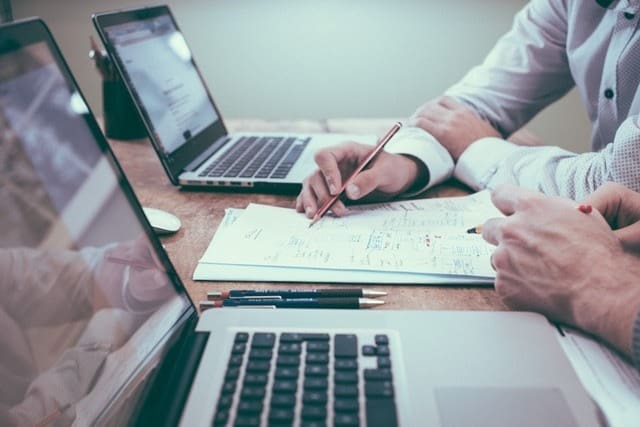