How Outsourcing Will Change In 2020

Several decades ago, outsourcing emerged as a cheaper alternative to hiring full-time employees to perform relatively rote services like handling payroll. Today, however, it has expanded into nearly every niche imaginable. Businesses are outsourcing IT, software development, marketing, human resources, recruitment, graphic design, website administration, writing, and many other vital functions.

More than a third of small businesses outsource at least one business process, according to a 2019 Clutch survey. Meanwhile, 52% of survey respondents said they planned to do so last year. With more and more businesses using the approach, how can we expect outsourcing models to change in 2020?

The market will grow

The revenue generated by outsourcing has grown and fallen from year to year over the past two decades. Still, there has been an overall significant upward trend since 2000. Given how many businesses are already outsourcing or are considering doing it, we’re likely to see this increase continue this year and into the future. The Global Outsourcing Association’s (GSA) Outsourcing in 2020 report found that 70% of those surveyed plan to outsource more — 35% of which will do so in a significant way.

We’ve already seen outsourcing expand into a range of areas, such as IT and other tech specialties. One of the primary reasons many businesses choose to outsource in the first place is because they have trouble finding the right talent to fill niches and perform tasks requiring certain expertise within their companies or even in their areas.

This year, we’ll see specialization continue to rise in order for freelancers and outsourcing companies to increase their competitiveness. For example, an IT outsourcing company might focus on network security, while a software developer might emphasize blockchain.

Increasingly, businesses are turning to third-party vendors and freelancers over hiring full-time employees to handle a range of specialties. It’s not all positive, though — some suggest it contributes to unemployment in the United States. They say so because companies are turning to nearshore and offshore providers, which are generally cheaper than onshore labor. 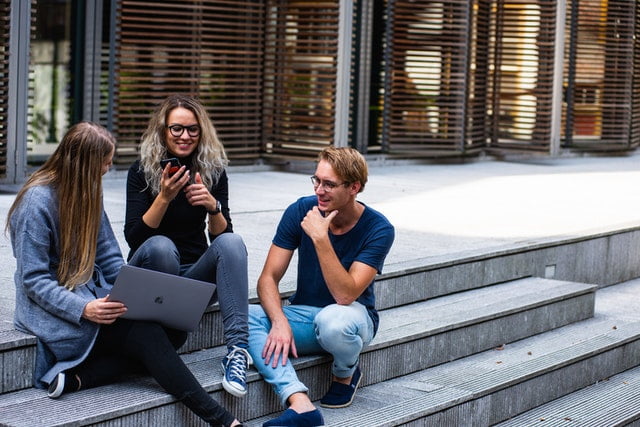 Long-term partnerships are on the rise

Another growing trend is the emphasis on partnerships, rather than one-off tasks and assignments. Businesses may have a pool of talent and providers to assign various responsibilities as the need arises, or they could have contractors regularly complete projects. For example, a freelance social media manager might be tasked with spending a certain number of hours developing and posting content every day or week.

In the past, India was the offshore outsourcing destination, particularly in areas such as customer service and software development. This is no longer the case. Increasingly, the U.S. is turning to Latin America and occasionally Eastern Europe for its outsourcing needs. Latin America is a particularly viable alternative as a nearshore option because it shares a timezone and is physically proximate to its northern neighbors. Moreover, many of its countries have become technologically competitive, turning out top talent in recent years.

Businesses will look for value over cost savings

Previously, the driving reason for outsourcing was to save money. And outsourcing does tend to help cut costs, particularly in terms of overhead fees, onboarding expenses, benefits, and, of course, full-time salaries. However, while cost-effectiveness is still one reason why businesses choose to outsource, there are other factors at play, too — especially quality.

The GSA report found that many businesses are outsourcing because they’re looking to improve quality and grow their companies. That means that in the coming year, when a business looks for an outside vendor or freelancer, they’ll focus less on the cost and more on the value of the services.

There are many advantages to outsourcing, from being able to access top talent across the world to freeing up time for businesses to focus on their areas of expertise. And increasingly, businesses are exploring the model, often augmenting the efforts of their full-time staff with the help of outside services. While outsourcing will experience some changes in the coming year and decade, it’s only growing and unlikely to diminish anytime soon. Who knows? Someday, it might overtake full-time employment completely. 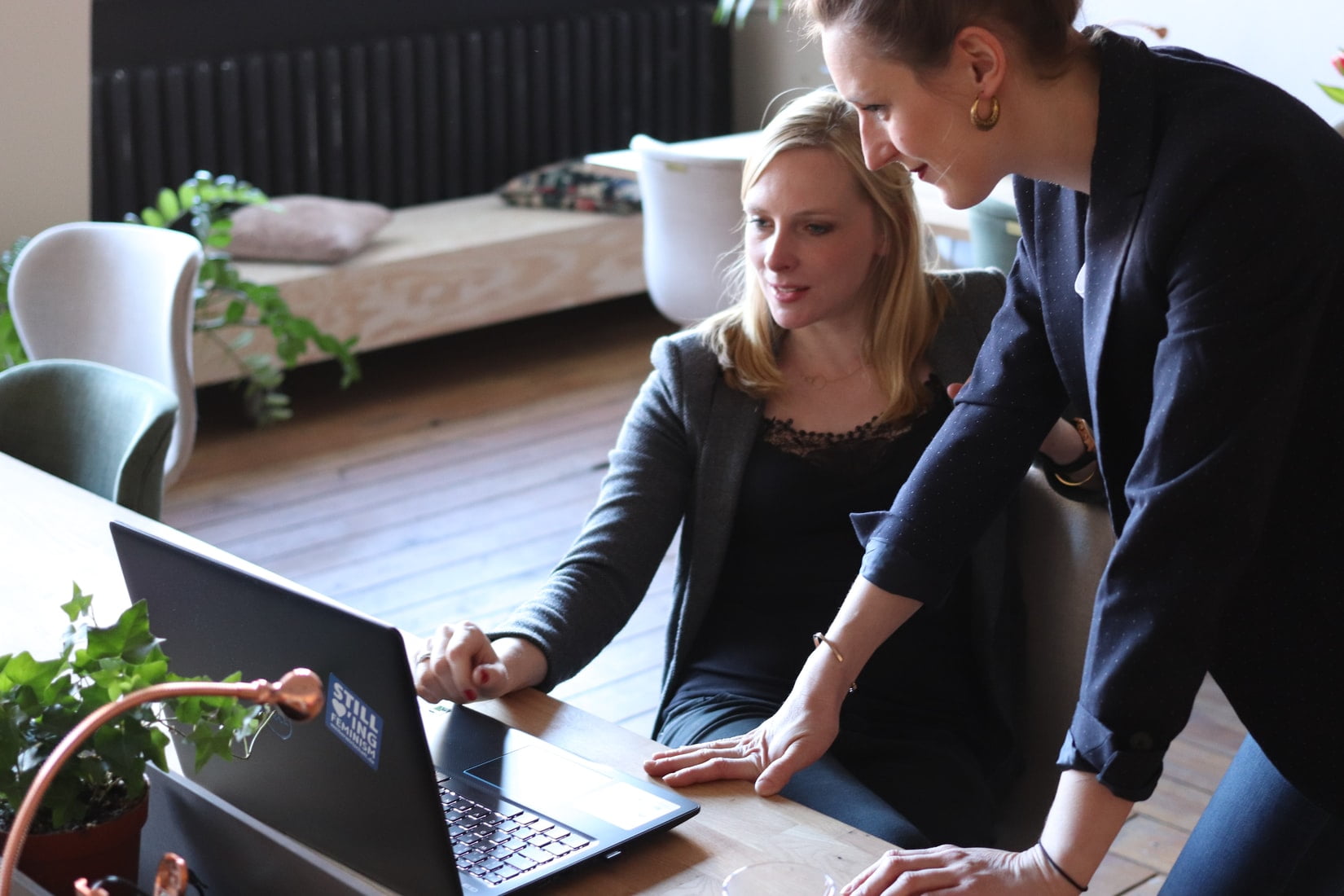 How IT Consulting Can Improve The Efficiency Of Your Business 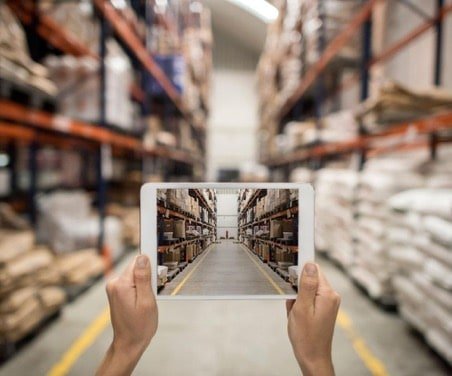 On Track with Tracking – Improving Your Inventory Management System