How Are FPGAs Configured?

A very unique piece of electronic equipment that was made decades ago is called a field programmable gate array. It is a device, specifically an integrated circuit, that you can configure using software. The advent of FPGAs changed the landscape of how we all utilize electronic equipment today. For those that have used FPGA development boards, you understand how clever these actually are. Since that time, they have become much smaller. They are also much more powerful, capable of handling bandwidth and memory for PCs and other devices that will require this type of set up. If you are interested in learning how to configure FPGAs, here is an overview of how that is done.

By definition, these are programmable logic blocks. This means that they are designed to enable users to configure them for a specific purpose. For example, if you are creating a medical device, or you are using this in a vehicle, they are configured to perform certain functions. In most cases, you are able to do this within minutes. However, more complex devices will require much more programming. These range and prices from under $100 to over $10,000 or more.

How Do You Program Them?

Every FPGA from www.directics.com that is sold is going to have a couple different modes. The first one is called the user mode. The second is called the configuration mode. When the FPGA is activated, it will automatically be in configuration mode. When these were first designed, and when computers were first envisioned, they had to find a way to create a language that was not only understandable from the perspective of the computer, but from the perspective of the people that were doing the programming. They use a large series of logic blocks, using a language of on and off switches, usually represented by a 0 and 1. Once the programmer has finished programming the field programmable gate array, it automatically goes into the user mode. This means that it will perform the function that it has been programmed to do.

Where Is This Programming Store?

One of the early problems that was resolved was where these configurations would be stored. If you could not save them, then every time you turned on the device, you would have to program it all over again. These use what is called SRAM. Every time that a device turns on, this data is downloaded into the SRAM. As with all forms of RAM on computers, it is read access memory, and is not stored indefinitely. This is also referred to as a volatile configuration. This is very different from nonvolatile types of memory such as an external processor chip or a flash drive that you are able to plug into a USB port. Once this was resolved, it was very easy to set the configurations, save them, and then load them into the FPGA so that configuration would be present.

What Type Of Software Do You Use?

The software that is used is like every other software program that is designed today. It is specifically made for the program that you are running, or in this case, it is designed to configure the logic blocks that are on the FPGA. Whether you are obtaining this from Xilinx, or if this is a chip from Altera, they all work in the same way. The only difference is the type of software that is used which is typically only going to work with the FPGA it is designed to configure. This is provided by the company that you will purchase the chip from. It is part and parcel with every purchase. Once you become adept at using this, you can make minor and major changes, which is how different industries are able to experiment and eventually find the best configurations.

Are There Many Industries That Use These Devices?

There are a multitude of different devices that use FPGAs. For example, if you have a security system at your home, it will use field programmable gate arrays to function. If you see a plane flying overhead, or if you now have autonomous cars driving through your neighborhood, they are going to use field programmable gate arrays in order to function. There are many different industries in the private and public sectors that require these so that their electronic units will function as advertised. Once they are configured, they will do what they are supposed to do, allowing everything from medical devices to PCs to function properly. 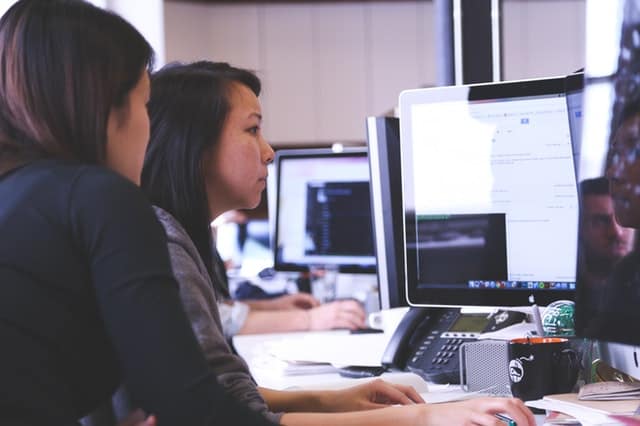 Is This Something You Can Do On Your Own?

This is a common question that people ask. They wonder if they purchase FPGAs if they are going to understand how to use the software. In most cases, people must go to college in order to learn what to do. If you cannot do this on your own, you will certainly have to hire someone that will have this level of expertise. Most businesses that have ideas about electronic gizmos and gadgets will work with a company that specifically configures FPGAs.

What Advancements Have Happened In Recent Years?

The main advancements that have occurred with FPGAs is the way that you configure them. The entire process has become much more simplistic. If you think about software programs, such as Windows, it is possible because of how FPGAs are configured. Windows itself makes it easier for the average person to do many different things on their PC. In the same way, software has become much more user-friendly, allowing even a complete novice to use the software to make simple configurations.

This overview of how to program FPGAs should show you that it’s easy to do. There is not too much that you will have to learn. Of course, this is referencing a field programmable gate array development board. The more complex ones, those that are used in high tech equipment, are almost always programmed by professionals that have this higher level of expertise. If you are thinking about creating a product, and you believe that you will need one, find a developer that can help you. It is likely they will have the exact field programmable gate array that you will need to complete this project, along with the software that can configure everything for you. 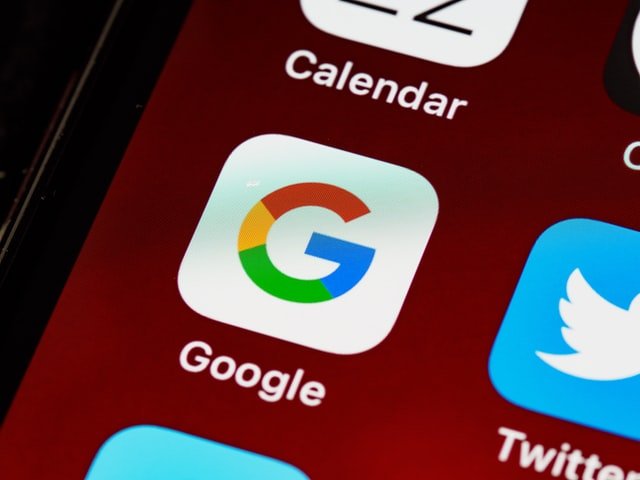 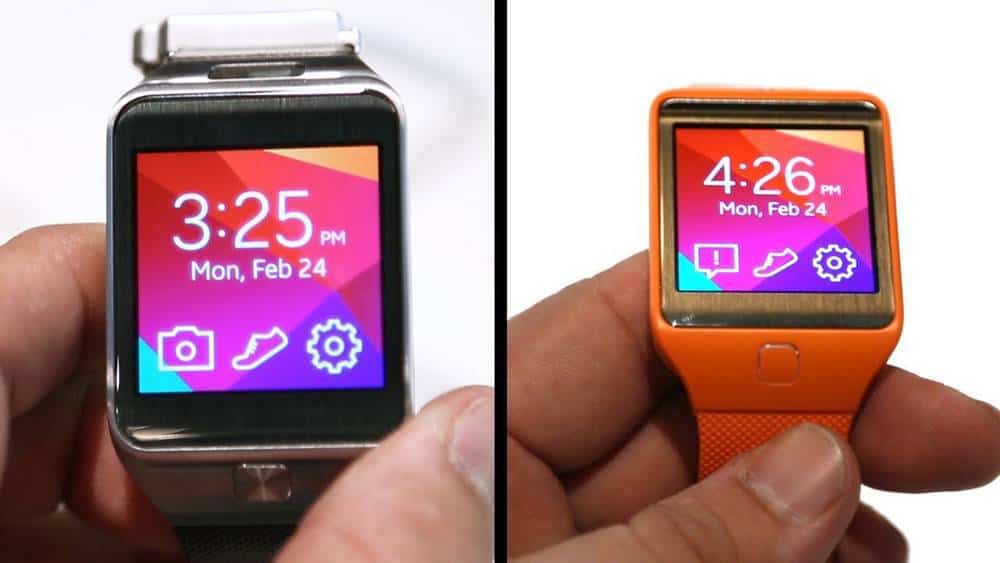