Here are five quick tips to save money easily without your lifestyle really feeling it.

This goes especially for things like phones. Phones have very sharp depreciation curves and represent some of the worst investments. The glory of having a new phone lasts one-month maximum, and then quickly fades, and you just have your phone and that’s it. Bypass the crack stage, and if you really need a new phone shop for discounted mobile phones online and get yourself a great deal. It’s also a good idea to buy unlocked phones always; this allows you to not be tied down in an obsolete and overpriced phone plan, and to take advantage of new deals as they come along.

Often you can save half or more on rent just by moving to the next neighborhood over. Besides this, trendy neighborhoods are often crowded, noisy, and devoid of parking spots, which often means your friends don’t want to visit, despite how trendy it is! Get out of that mess and move somewhere close, and go into that neighborhood just for what you want out of it, which is usually honestly bars and restaurants. You don’t go every day, do you? Unless you go every day, it’s not worth it to live there.

If you don’t already speak Spanish, you should learn it. Being fluently bilingual in any major city in the USA is a huge asset, and here’s why: English speakers do all the business and make the money, and Spanish speakers get the deals on everything. Just by being able to read classifieds in Spanish and shop in Spanish, you will save money like you never thought possible. I once saw a Craigslist ad in English and then the exact same ad in Spanish, except in the Spanish ad the prices were lower! Listen and learn, muchachos! 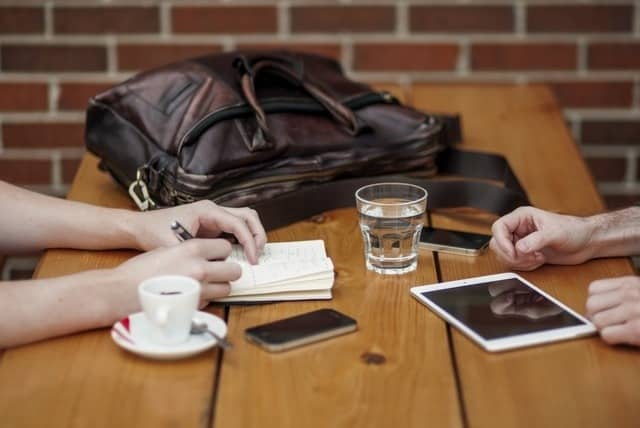 If you’re not using LEDs for your lighting you should definitely consider doing so. Not only are the savings substantial (like on the order of ninety percent or so), but you will also almost never have to replace another bulb ever! They are not fragile and you can take them with you when you move. Other issues to think about are the efficiency of your stereo (and do you really need to be providing music for the whole block) and those blasted hair dryers. Some of them use five thousand watts or more of power, and that blows up your electric bill very quickly.

5) Stop eating out so much.

That Chinese food you just paid $10 for has typically less than $2 of ingredients in it. And there are lots of things you can be cooking up easily at home with little or no knowledge using easy cooking recipes found online. The two big money savers, even beyond the overpriced Chinese, are eggs and coffee/tea. You can make your own breakfasts for literal pennies and it’s not hard. 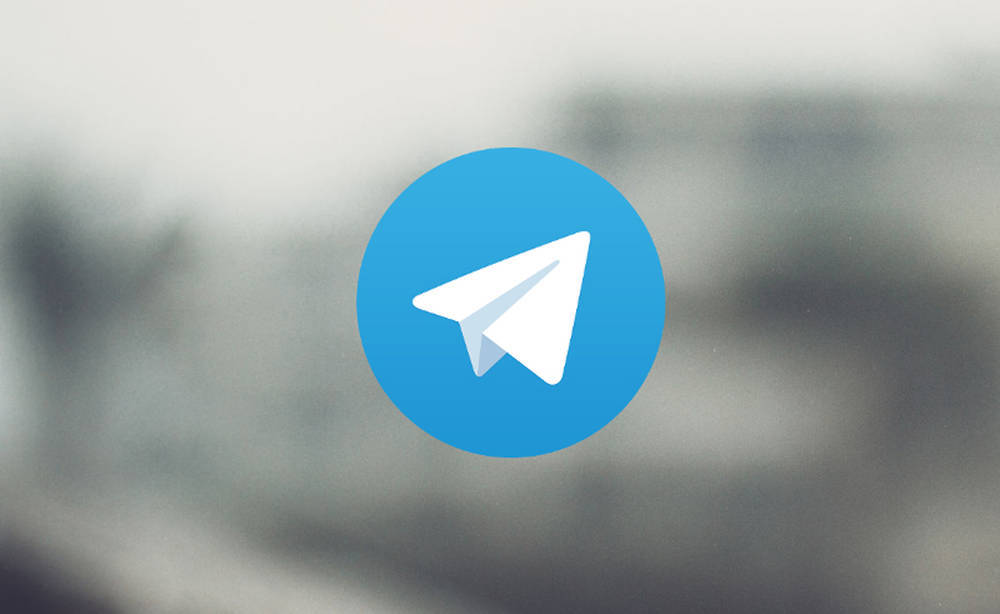