Fireworks Frenzy is the brainchild behind Australian developer Eyecon, the international igaming company with offices in Guernsey. The game was released in June 2016. Eyecon is better known for its slot game, Fluffy Favourites but it has developed numerous games over the years since launching its first online slot game in 2003.

The game is a five-reel, three-row slot with twenty-five pay lines and carries a Return to Player percentage of 94.9%. The minimum stake is 25p and the maximum stake is £2.50 so within a budget of many players.The game is a nonprogressive slot so has low winnings but more chances of winning. There is also an autoplay route with an option to play ten, twenty, fifty, or a hundred games this way.

The game is themed on fireworks, as the name implies. The graphics are outstanding, bright, and colourful so the player can get the full experience of the fireworks. The game has some good bonus features and free spin opportunities. 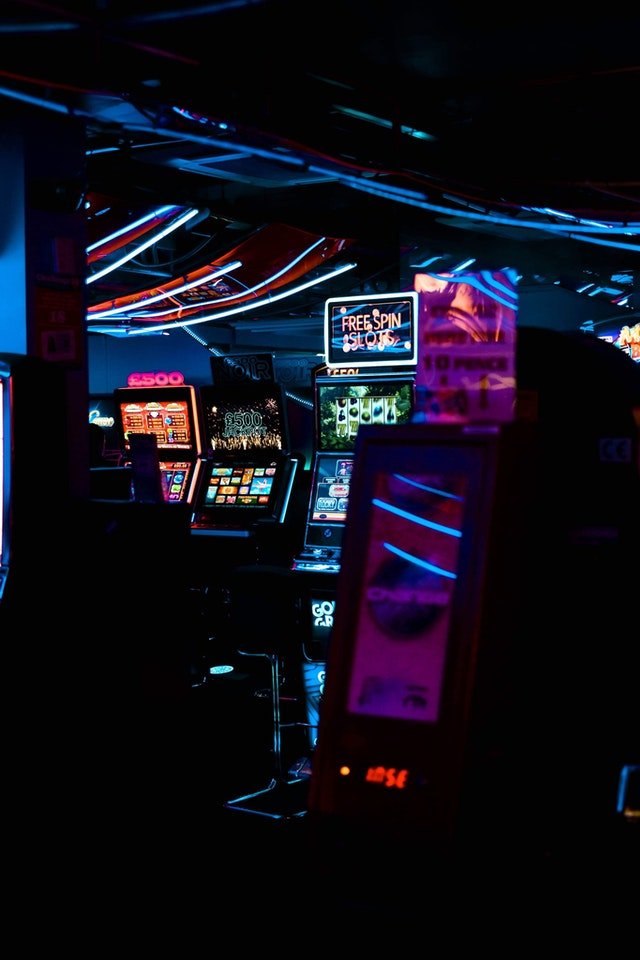 Fireworks Frenzy also offers the rare gambling feature, which most slot games veer away from. Selecting a red or heart suit on the playing cards gambles the winnings but selecting a spade or a black suit the winnings are doubled. The gamble feature is only available after a winning spin making sure that should the player choose to gamble their winnings are good enough to do so. The gamble feature adds a little more exciting to a fairly simplistic game.

The game offers only three high value symbols, the first being a set of rockets, the second is a yellow explosion and the third is a multicoloured explosion. As always the playing card symbols, nine, ten, Jack, Queen, King and Ace make up the lower value symbols. Different coloured fireworks illuminate the reels too and a background of a city lit up with an array of bright coloured fireworks adds to the outstanding graphics.

Fireworks Frenzy has a very engaging theme and is ideal for the beginner player or the more experienced player. Despite looking a little old and not having an over the top exciting theme and no amazing 3D animations, the game is still a favourite with many. 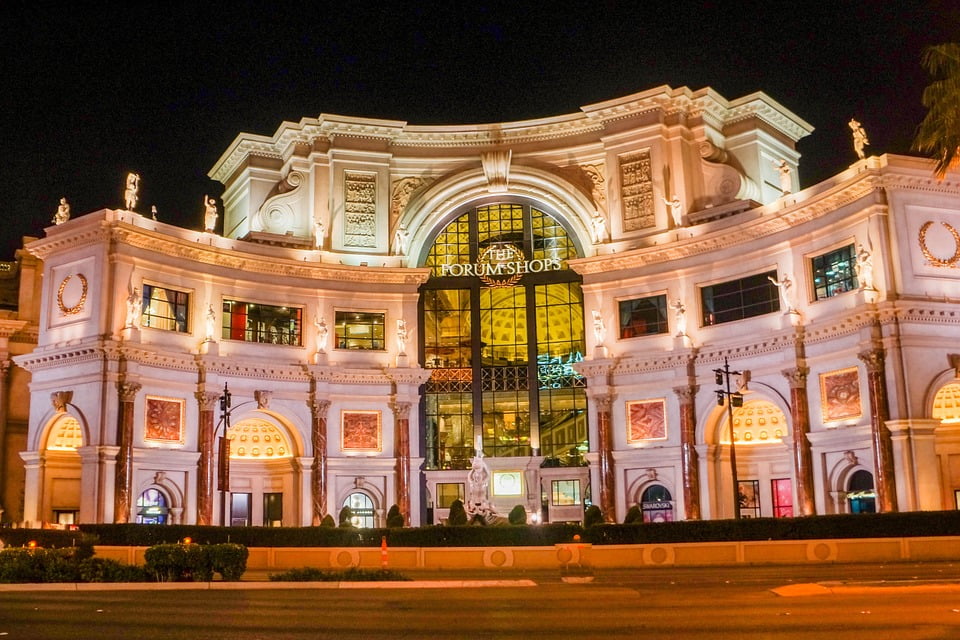 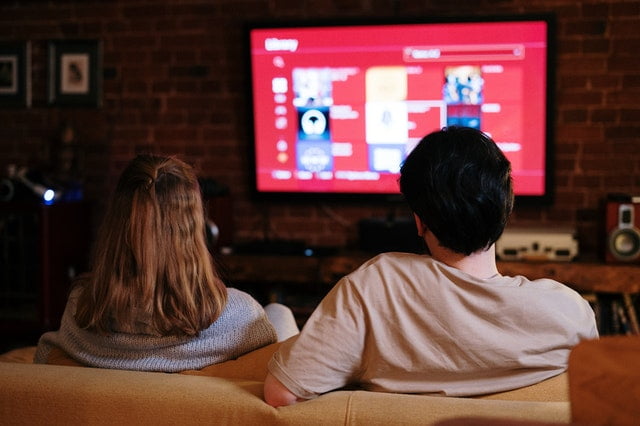