Fin let’s you control your smart devices with your palm

Remember those people out in public who appeared to be talking to themselves, to then reveal a Bluetooth headset behind on their ear just before you thought they were crazy? Then again when Google Glass was released, a whole new generation of people waving their hands in the air and talking to themselves was born again. Well get ready for the next set of people acting strange in public and waving their fingers in your face, because the world is truly at your fingertips, thanks to a new wearable, gesture based gadget called Fin.

Fin enables users to control up to three devices such as smartphones, car radios and smart TV’s all with simple gestures such as swiping and tapping. The device which is shaped like a ring is worn on the users thumb and will communicate with the different devices using Bluetooth. Indian innovator Rohildev Nattukallingal has said that it is capable of recognizing each segment of your finger biometrically and converts your palm into a keypad, which means if Rohildev Nattukallingal and his team have their way, you’ll never have to touch your phone again to make a call or even the TV remote to change the channel.

The device will have five pre-programmed gestures, but in its final release users will actually be able to create their own custom gestures on an app which will come with the device. Opening up an endless amount of gestures the user can make which all mean different things relating to their three connected smart devices. At the moment the device can control the volume on a TV and can even let the wearer text or phone a number without even touching their phone. It’s creators say that they hope the device and its natural interaction can help people who are visually impaired.

“People in today’s world are becoming more busy, but still they are wasting a lot of time interacting with their smart devices. Fin removes this interaction gap by allowing users to quickly interact with those devices.” Rohildev Nattukallingal, founder of RHL Vision Technologies, the startup behind Fin

The device is able to read different gestures from the palm of your hand. So if you want to turn your phone’s volume down, all you need to do is swipe your thumb down your index finger. And if you want to turn it back up, Just swipe back up across the same finger. Here’s how the ring works, an optical sensor which is tucked into a small ring around your thumb is able to detect swipes and taps across your hand. When it detects a gesture, it wirelessly communicates that command to your connected device, which could either be your smartphone, smart TV or another smart device such as a tablet.

The device is able to last up to around month on one charge, but that’s if its in power saving mode and its only being used for up to eight hours a day. When it is released it will retail for $120 and is expected to released around September this year in five different colors. Along with that the creators are hoping they can release an SDK so developers can create their own apps.

Back in January of this year Rohildev Nattukallingal and his team hoped to raise $100,000 on indiegogo to help fund the development. And on the 9th March, on a couple of days a go, they smashed that goal making a total of $202,547, which means they can how continue with their project and increase the speed of development. Check out the video below to see how the device works. 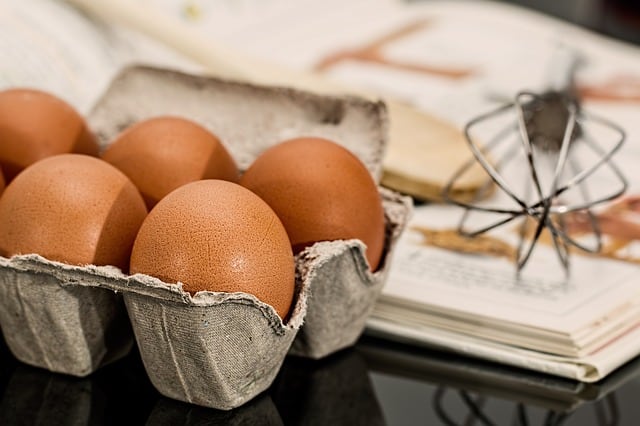 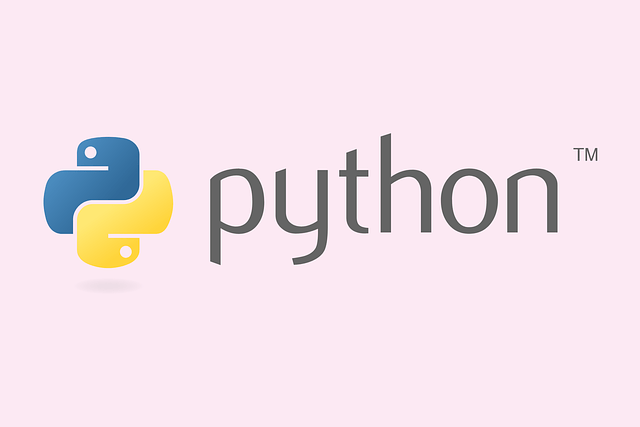