How to Encourage Shy People in Large Meetings

Online conferencing software such as BlueJeans Primetime has been a breakthrough in broadcasting online business meetings to multiple people all at once and in allowing large groups to congregate and share ideas even from distant locations. But with so many people on the call at once, it can be more difficult for some people to get their voice heard over others and they can become lost in a sea of faces and lose their chance to express their opinions. They may be just fine talking in small groups or with colleagues they know but still clam up when faced with a large audience or unfamiliar faces. It is an intimidating thing for a person with social anxiety to face. There are steps that meeting moderators can take to prevent this and provide opportunities for everyone to make their contribution to even the largest group meeting. Here are just a few:

You can ease people’s tensions by getting the discussion off to a positive start and establishing a friendly and open atmosphere. Nobody likes embarrassing ice breaker exercises but a simple introduction is good enough. By going through the group and asking each person to introduce themselves and share their location and their position, you will give a shy person a chance to let others know who they are without feeling too anxious. They may be put on the spot, but it will only be for a brief time. By realizing early on that it is ok for them to talk, they will gain the confidence they need to speak further throughout the rest of the conference.

You don’t want to turn your meetings into a school lecture. They are intended for everyone to bring their own ideas to the table and discuss them. Even in large gatherings, encourage as much interactivity and participation as possible. This could be through giving each person equal time to speak, asking open ended questions, or using group exercises. If somebody picks up on a good point, acknowledge it and discuss it further with other members of the group. Mind Tools says that people who don’t speak up during a meeting are usually avoiding it due to a lack of confidence. Giving gentle encouragement without being too forceful and providing an atmosphere of open and friendly conversation will give them the boost they need to speak up. 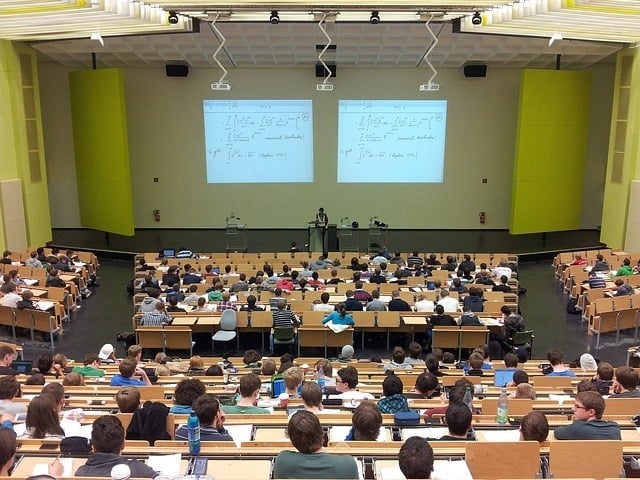 One of the most difficult jobs for the moderator is keeping the conversation flowing smoothly without interruption. Nerds on Site says that interrupting others and talking over them is particularly bad conferencing etiquette, yet people who are more outspoken can often fail to realize they are being rude or the effects that their interruption have on their less confident colleagues. As the moderator, establish set rules for when and how each person will make their point, perhaps by using a ‘hands up’ feature and muting all other microphones except the current speaker. If somebody is interrupted, another person goes on for too long, or somebody steps on another’s point, politely ask them to wrap up and go back to the person who was interrupted. Don’t let somebody take credit for another person’s idea either or crush an idea before it has had a chance to be discussed. These steps may seem like they make a conversation take longer, but they in fact keep it structured and prevent long and unproductive tangents or arguments, while allowing each person a chance to make their point.

Giving others the chance to speak doesn’t mean putting full focus upon them. This will only make their nerves worse, cause a flood of anxiety, and make it difficult for them to make their point and speak their mind in the future. Instead, encourage interaction from shy people in short bursts so as not to overwhelm them. Once they start becoming used to speaking and see that they have nothing to fear, they will be able to do it on their own without outside encouragement. If you notice that somebody has reached their limit or is no longer in a mood to talk, respect their wishes and move onto the next person.

After the conference is over, show your appreciation to others for attending and let shy people know how much you valued hearing their opinions and contributions. This little ego boost will help them to speak up in future meetings and help them in the rest of their jobs and interactions too.

Bringing a shy person out of their shell does take time and you may need several conferences, large and small, to see results. But by taking it gradually, using small steps, creating a positive atmosphere, and respecting boundaries, you can turn even the shyest person on your team into a productive and influential force who can get their voice heard even in the largest of online gatherings. 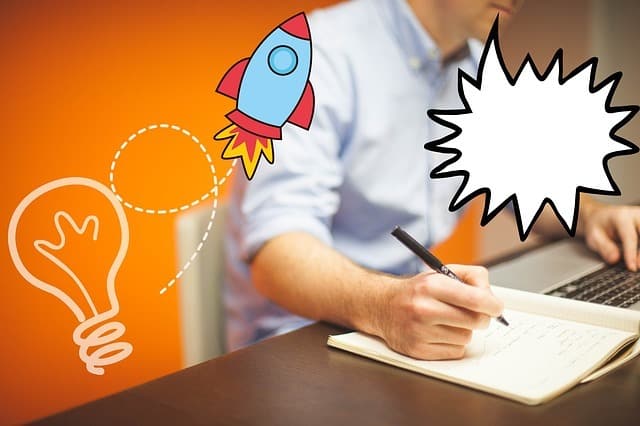 Tips on Branding for Online Companies 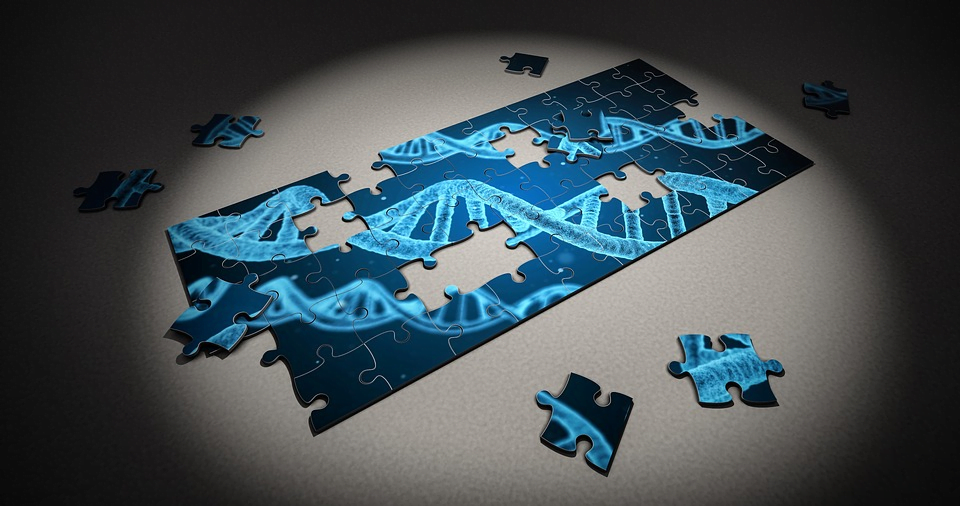 A Brief Guide to CRISPR Technology & Its Future Potential