DIY Fix For Computer Overheating Due To Clogged Heat Sink

If you have had a history of using desktop computers, you’d be pretty familiar with computer overheating issues that often result in random shutdown. Well, that usually happens due to blockage in heat sink of your system’s CPU. Here we have the DIY solution to the problem that you can follow on any day.

Unplug the computer before you open its case and it is also advised that you wear the static wrist guard for grounding any kind of static charge.

Take the word of experts at Master Computer, a reliable computer repair based in Perth, Australia that most of the time overheating is caused by depleted thermal past on the processor. Further, it may be poor circulation of air inside your computer case causing it to overheat. Or, the fan may not be working properly and you might need a replacement. If you can find such issues, fix them first before getting to the heat sink problem.

If there are no generic issues, continue by removing the plug of CPU fan. Make sure that you do not pull it off from the wires.

The CPU fan is often placed on your motherboard with the help of some lock-down lever or 4 Phillips screws.

A small lever usually holds the CPU and you need to lift it to release your machine’s processor. If it is attached to the heat sink itself, separate them carefully.

Compressed air should now be blasted directly on to the heat sink for cleaning. A few squirts will remove any blockage.

In the next step, the CPU should go back into its place.

You need to join the CPU and the heat sink again and for that you will have to put some thermal paste on it. A thin layer would do. Next, put the fan in its place again plug it into the board.

After taking care of any stray wires, put the case back on. Test your machine now and the overheating issue would have been resolved for sure.

If the issue persists, you are likely in need of expert help. Hire computer technician like Geekscallout and get your computer repaired same day! 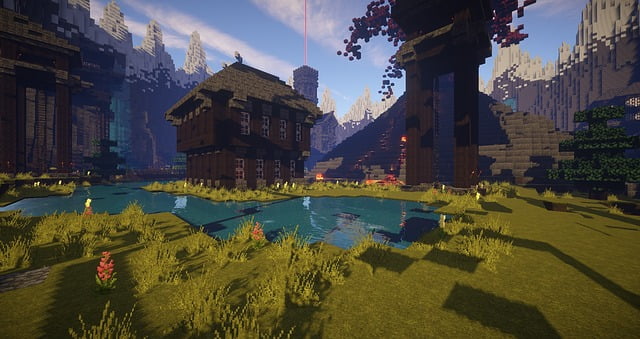 How to Make a Minecraft Server