How to use the Xbox One controller on a PC

Microsoft now enables users to use their Xbox One gaming controller to be used as a controller for games on PC. The controller will work on games that have support for Xbox 360 or Xbox One controllers, and requires Windows 7 or later. Here is how to set it up:

The drivers above will come by default in future Windows version according to Major Nelson, Director of Programming of Xbox Live. The new gaming controller provides several improvements over its predecessor as it features an improved D-pad, redesigned battery compartment, new comfortable design and offset analog sticks. 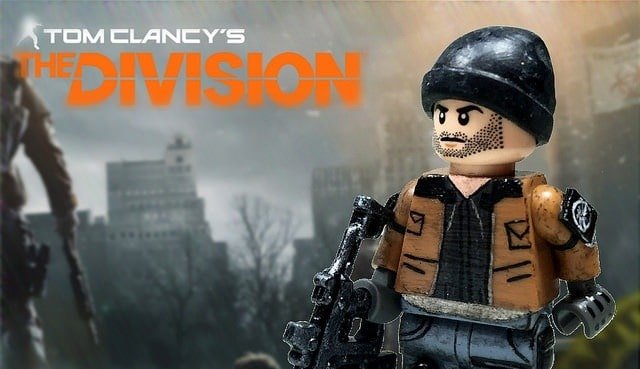