Carrie Underwood Is Still on for Sunday Night Football

Everyone is excited because football season is coming up. There are many different aspects that people think about as they go about their lives. We have had to deal with the pandemic, economic situations, and other problems that are on the horizon. But sports events can help to minimize overall issues.

It is fantastic to start the week off with football.

When you are thinking about SNF, you think about hanging out with friends, family, food, and being intensively interested in something in a collective manner.

Let us take a look at some of the things that we can all be excited about when it comes to Sunday Night Football.

As the football season is around the corner, you probably expect to hear one of your favorite singers present to belt out a song or two.

We all will be witnessing people being hooked up to their TV screens not just to watch the football game but will be waiting for Sunday to see something else. They might be even more anxious to see that than the football game.

A general audience might be pleased to wait for Carrie Underwood and may seek to stare at their screens for her to broadcast and begin the game with her Sunday night football tonight theme song.

Are you one of those people who are excited to watch Carrie Underwood and listen to her vocal talents?

Carrie Underwood was able to have the opportunity to be a recurring entertainer. The network was able to reach out to her over the past couple of years as well. In addition to this, she is also working on the lyrics since the year 2013. 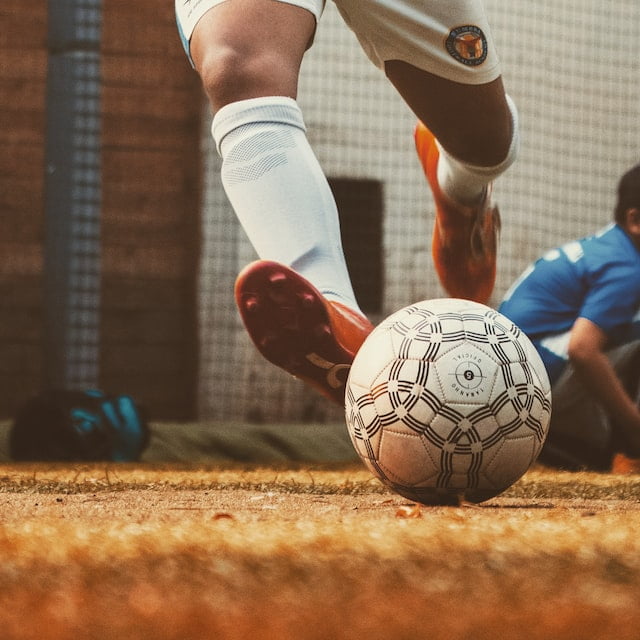 Underwood Confirms That She Will Bring Her Talents to Screen

Carrie Underwood confirmed that we would get a chance to hear her again, and that too for the 10th season. Moreover, the news announcement made by Carrie Underwood was made in one of the most special ways. She uploaded a teaser-like promotional video on Instagram. The promotional video shared by the star featured her in the look she made in the past decade Sunday Night Football Openers.

The news announcement was also made official. The news was announced on the official Instagram page of Sunday Night Football Instagram. The account shared a picture of Carrie Underwood in a silver shirt. The silver shirt is a football number 10 jersey where Carrie was holding a pigskin and posing. Although Carrie Underwood has done many projects time and again, working with the NFL was not only a great but an exceptional fit for Carrie.

In an interview, Carrie also explained how she is the ideal one for the Sunday football theme song as she grew up watching football all her childhood. Moreover, she explained that she is from Oklahoma, which is a football state and has incredible football energy. Oklahoma is also a place where they have other classic activities like hunting, birdwatching, fishing and more because of its natural landscapes.

It is where everyone has their teams and competes with each other. 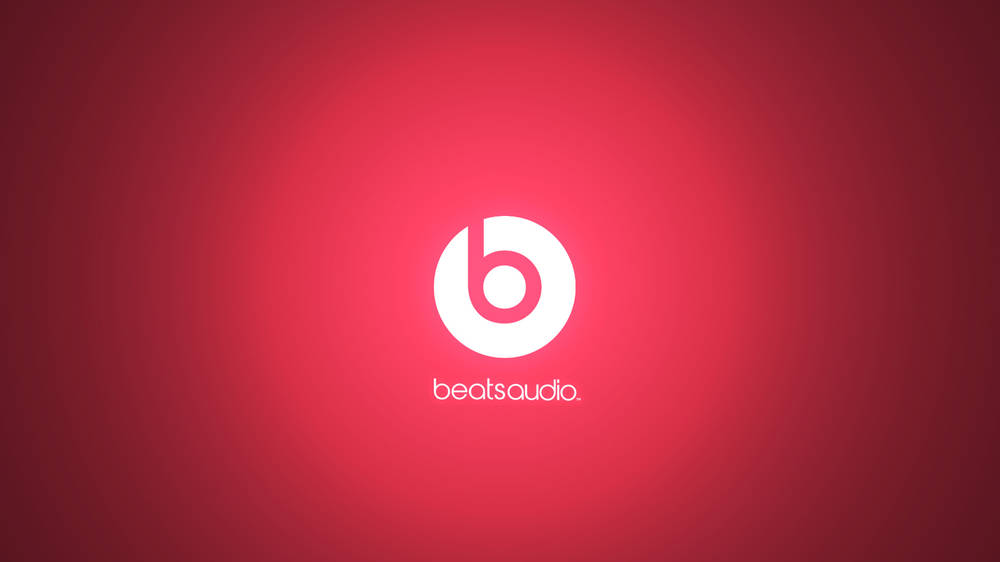 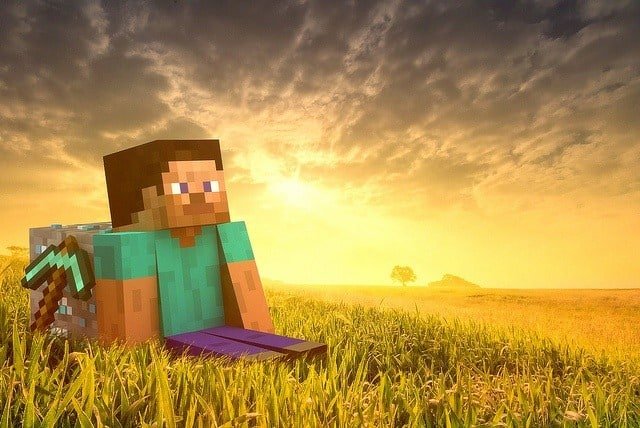 5 Reasons to have a Dedicated Server for Minecraft