What Can We Expect With The Future Of Commercial Space Travel

The thought of traveling around the space is enough to excite many people. This inherent interest is evident in the number of people who love watching movies like Star Wars, Star Trek, and other similar movies. The truth is clear as we are all curious about what’s in outer space.

This is why many spaceflight companies like XCOR Aerospace are now preparing for the future demand in space tourism. Jeff Greason, co-founder of XCOR Aerospace, believes that many people want to experience weightlessness in the suborbital space. Although there are no actual sales of tickets yet, he knows that suborbital space market will be huge.

What Are Companies Doing to Create a Space Tourism Industry?

So far, there are several spaceflight companies that are now designing some vehicles that could carry people the way commercial airplanes and luxury cruises carry people towards their destination. XCOR Aerospace is one such example, and other similar companies are Virgin Galactic and Blue Origin. All of these companies have their own space projects, which will soon be available to the public.

XCOR Aerospace is now building a space vehicle called the Lynx space plane. This vehicle will carry people around suborbital space. It could also be used for a trip around the Earth and other orbital destinations such as future space stations on the Moon or Mars. Nevertheless, Jeff Greason is more bullish on the suborbital market, which is about 60 miles above the Earth’s surface.

Although everything is still a concept, Jeff Greason insists that traveling in space in the future will be like owning a smartphone today. It will be accessible to all people it will only be a matter of time.

Is It Safe to Travel in the Space?

Traveling in space is not as dangerous as many people think. With the right technology, spaceflight companies can assure people that it may even be safer than traveling aboard conventional commercial airlines. In addition, the above spaceflight companies are now beginning to educate the public about space science through marketing campaigns and information dissemination.

Space and aviation technologies are already in motion to make this a reality. However, like anything in technology, it needs proper maintenance, and no matter how advanced we may seem to get there will always be a need for products like aeroshell fluid, and other important aerial lubricants.

Is the Market for Suborbital Space Sustainable?

There are questions whether or not those who will try a suborbital trip will try again in the future. For Jeff Greason, there will always be repeat-buyers for the thrill and to take another glance at our planet for what it is.

For many spaceflight companies, sustainability is no longer a question. The question is how they can satisfy the growing demand in the future and is this what they are now working on. The space market is sustainable as long as the technology keeps up with it.

Traveling in the space will at first be expensive not only because the cost of providing such service is high, but also because many people are willing to pay for it. The time will come that more and more companies will be competing in this market.

When technology makes energy costs lower, the price will fall for this type of travel as well. When this happens then to go on a suborbital trip is going to be an epic journey for everyone who wants to experience it for themselves. 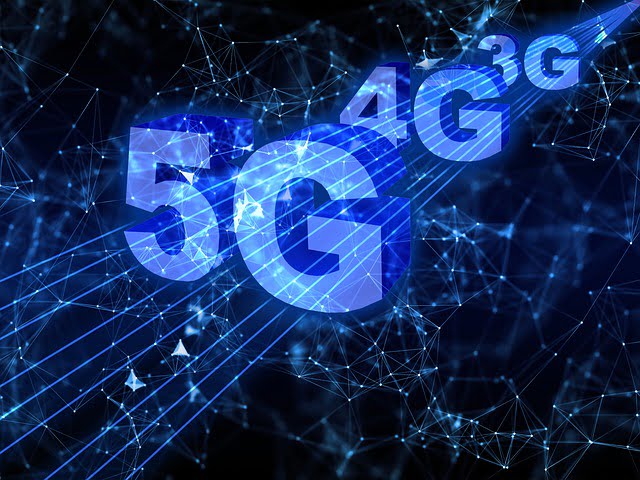 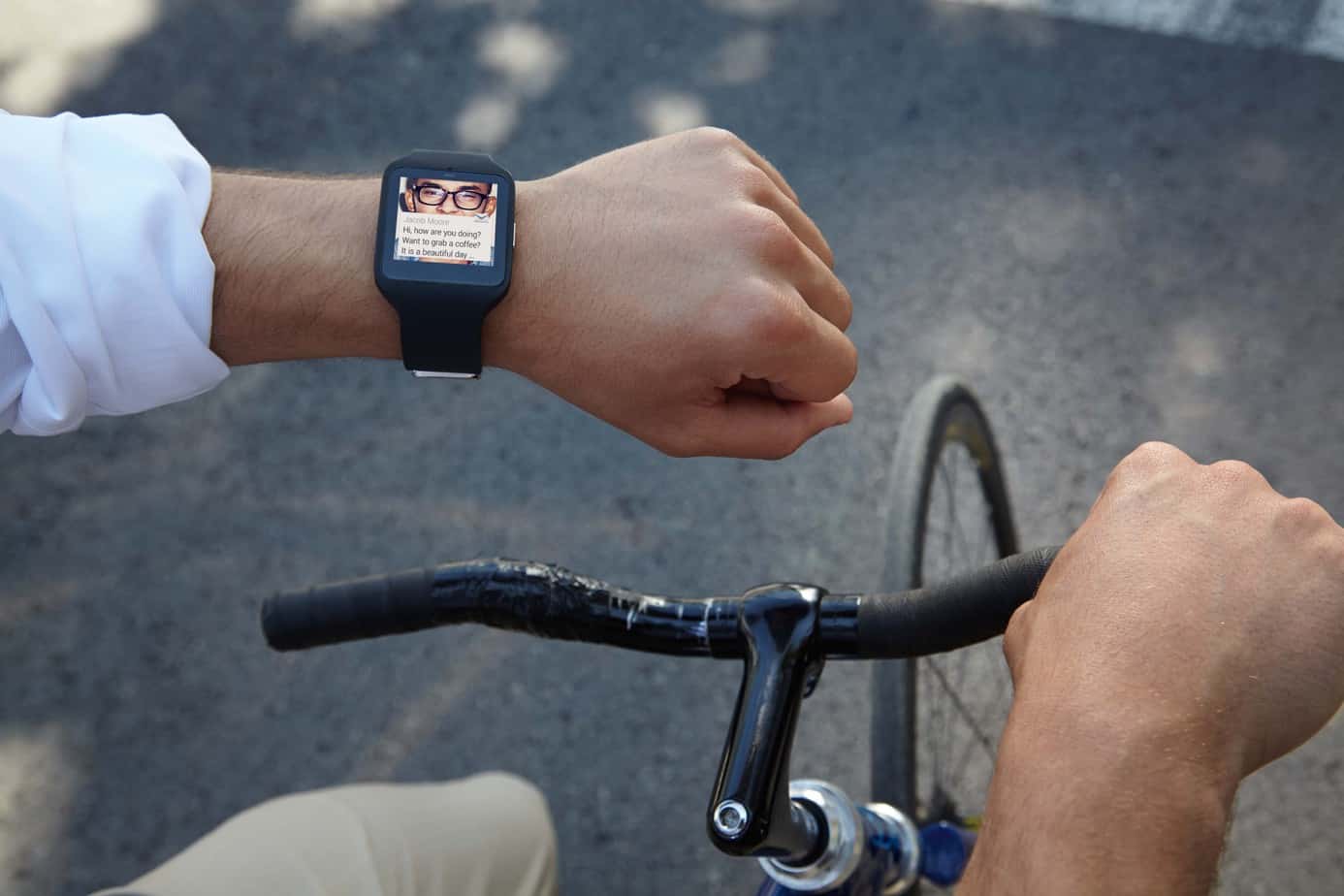