Online gaming is so fully immersive that players who take a break from the game often need to re-adjust to the real-life scenarios they find themselves in.

These video games played over the Internet can be played individually or with multiple players in your home or even in different parts of the world. The fact is – online gamers require tailored gaming broadband packages compared to the average broadband user because they need those fast up-and-download speeds with unlimited usage allowances.

Most mobile phone operators also sell mobile broadband dongles for a wifi hotspot and some handsets can also be used to create a wireless hotspot through 4G. You can play games like Call of Duty with mobile broadband because 4G connections are capable of managing online gaming.

The right broadband package can prevent those irritating lags and freeze so can make the difference between winning or losing.

Games have become so competitive that you want to benefit from an optimal online gaming experience. This will require a high-speed Internet connection as well as the proper hardware such as a gaming console like Xbox for instance which is connected to the Internet.

Some Internet games will also require a joystick. When you consider that game participants are competing in multiplayer games and that they can communicate with the other gamers, you begin to understand how important broadband for online gaming becomes.

The tricky part comes from choosing a broadband service that is suitable for gaming, after all your Internet connection greatly affects your experience, whether you’re playing on a PC or console. Some aspects to look out for – 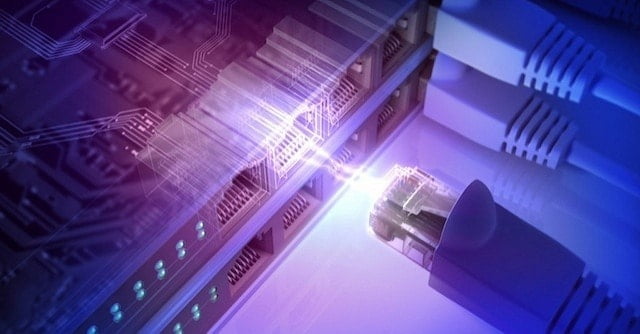 Games are becoming technical, complex, and big and you don’t want to be forever wondering about data. There are some providers that are worth taking a look at. All the top gaming broadband providers offer unlimited packages. –

Much is at Stake 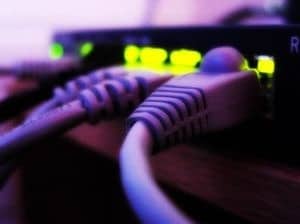 Gaming is big business and much is at stake, because some Internet connections are better than others when it comes to gaming, you need to do thorough research so you’re a winner in every aspect. 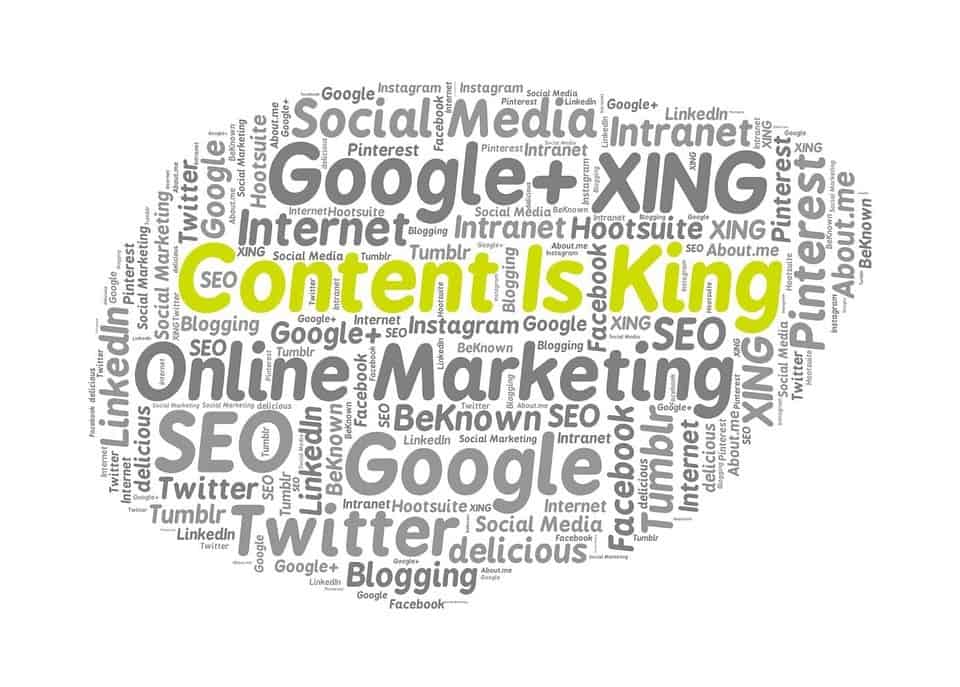 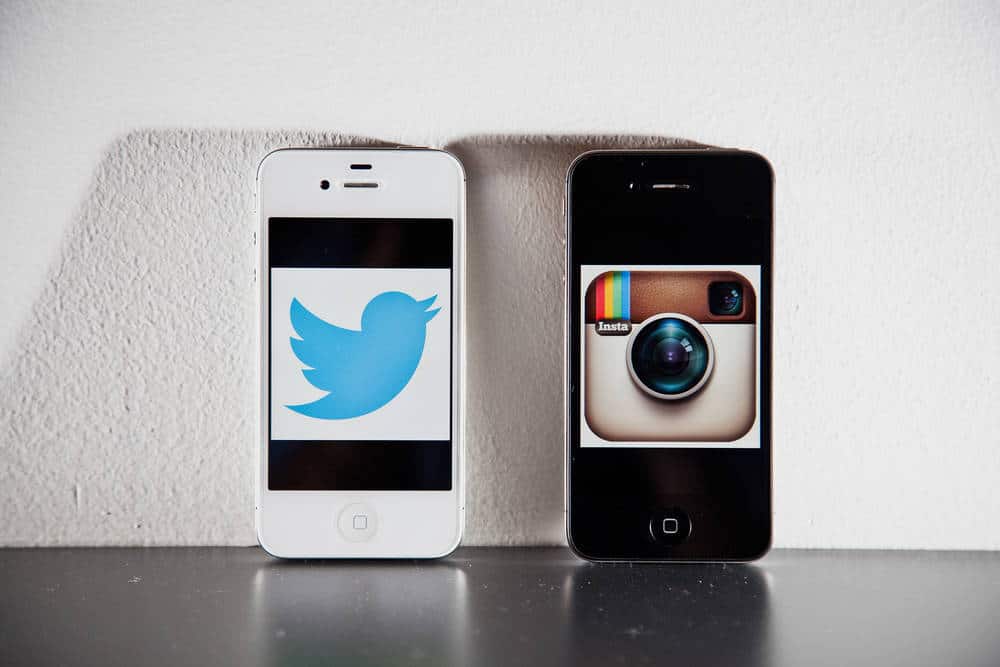