As it is you’re getting somewhat subpar internet, you’re trying to stream your videos and have to find something else to do while it’s loading or your connection lags just as you’re going to pass that extremely hard level that you’ve been stuck for days – then you find out not only are you paying a router rental fee, but that it’s getting hiked up?

That’s enough to make anyone mad. I’m no fan of paying fees that don’t make sense and paying a monthly router rental fee definitely falls in that category. To top it off, it gets hiked every once in a while. In the beginning it would’ve gotten hidden in a barrage of numbers in your bill, but after many people received a notice recently on hikes in router rental fees, it’s caused many to rethink paying that ridiculous charge. 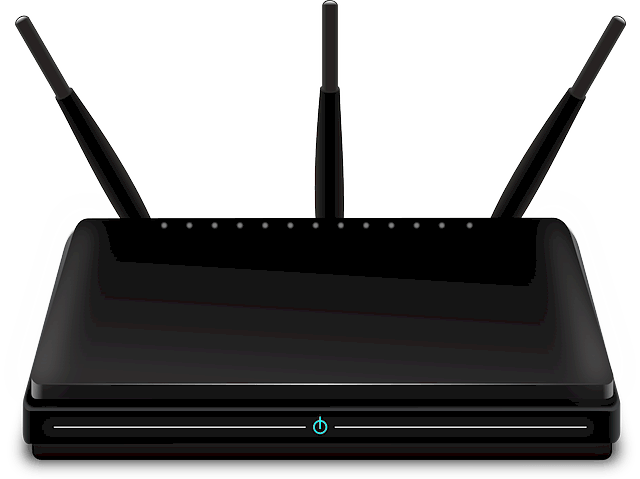 But the question is, how do you beat the router rental fee?

Simple. You buy your own and I’ll tell you why this is a really good idea.

When you rent a router, you often end up paying more than what you actually get in return. ISPs such as Time Warner Cable have older equipment that is rented out year after year and this is a huge reason why buying your own router device approved by Time Warner Cable makes absolute sense. Technology changes rapidly in today’s world but ISPs rarely invest in newer models when the older ones do the job. It’s just that if you’re paying for high speed internet, your equipment should be able to balance the load as well as offer smooth quality of service.

Don’t get me wrong, it’s fine if you’re in a transient job and may not stay put, but if you have plans to stick around, you should plan ahead to get better performance, save money in the long run and also give you the freedom to control the settings and options that a run-of-the-mill router provided by Time Warner Cable (TWC) may not offer. You end up paying at least $6-10 per month year after a year and a basic router could come for as little as $19.99 to over $400. Doing the calculations, you can see that your savings can be enormous depending upon which model you buy.

As technology has progressed so rapidly, the electronic devices you use will have the capabilities to handle faster internet speeds as they utilize the newer standard of 802.11ac.  With many ISPs offering high speed internet packages with speeds in excess of 100 Mbps, you may be wondering why you’re receiving only half that. It could be your router’s fault, especially if it is the old Wireless N router model.

Also, with more families using multiple electronic devices that utilize your home’s WiFi connection, your networking hardware could be placed under a lot of stress. Think about the many laptops, smartphones, gaming devices as well as other gadgets like your smart lighting and thermostats that use Wifi, you can understand better the load that your router is placed under. Replacing your old one with a newer model will serve your family better, and it is easier to have the freedom to do all this if you have your own router instead of renting. 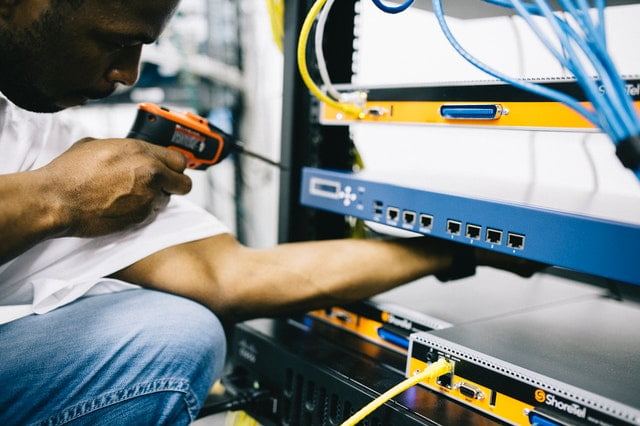 Can you use an electric screwdriver when repairing electronics?