According to Dutch News reports the Unique Infrastructure Group or UIG a company that works almost exclusively with Apple is building a new data center in Curacao which according to the Dutch media will will be used by Apple and other website builders.. LinkedIn profiles of UIG workers show that Apple already uses 20% of the infrastructure on the Island of Curacao and it is looking into expanding this with this new Data center. 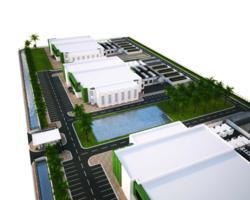 The data Center was almost done building when the company behind it went bankrupt, now more then 75% of the company has been taken over by UIG which will most likely complete the data center and it will be used by Apple.

The Data center was build as part of the Ctex project, an initiative from the government of Curacao to create the Silicon Valley of the southern Caribbean region. All though UIG mainly works for Apple it has also worked with other tech giants like Facebook and Google.  It is currently unknown when the data center will be finished or what purpose it will serve for Apple. 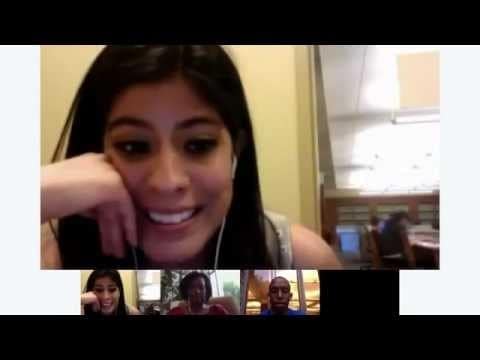 Evolution of The Ways To Have Your Task Done 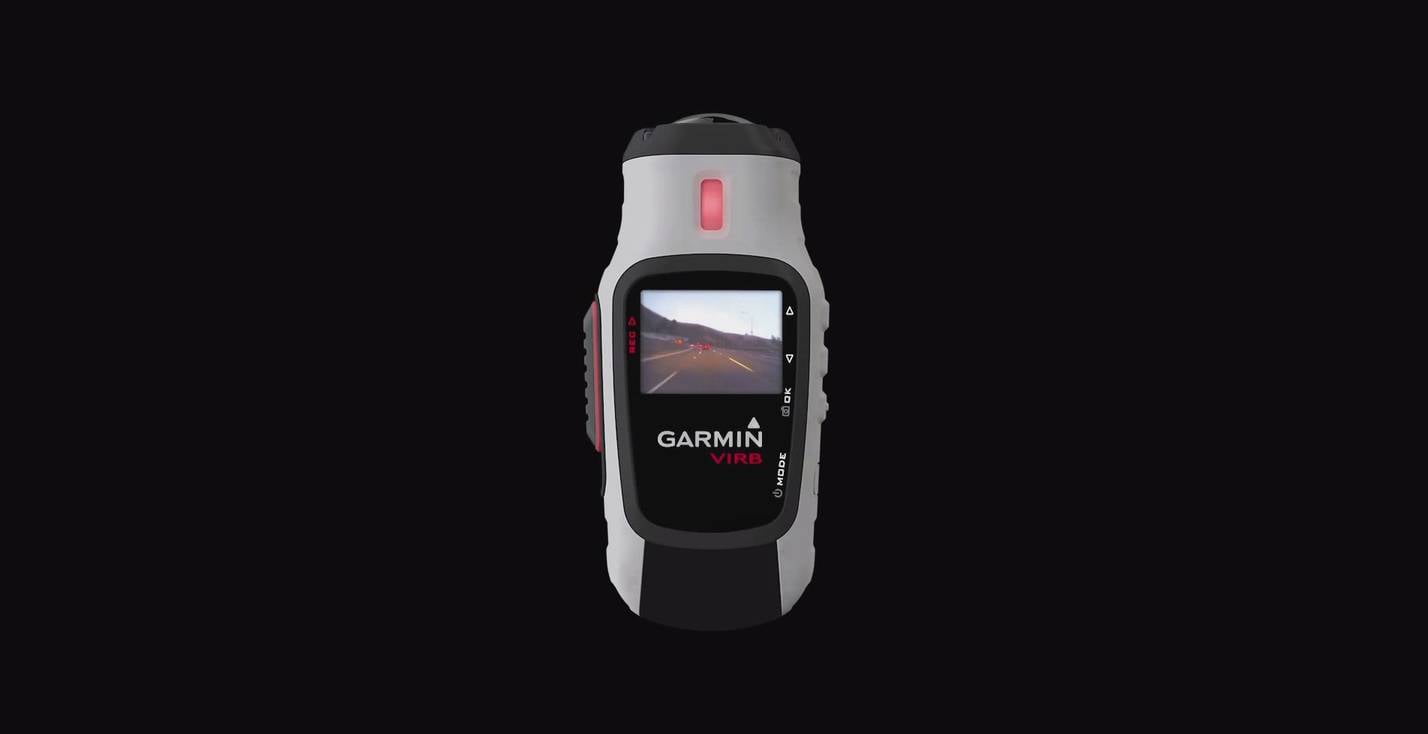