Apple hasn’t updated its thunderbolt displays since they were first introduced back in 2011 and with the announcement of the new Mac Pro it was almost inevitable that Apple would release a new Thunderbolt display. Spotted by Redditor AEFESFUFSU, that previous iPad Mini display manufacturer AUO has started manufacturing 27inch and 32inch 4K displays that use DisplayPort signaling “which all Apple LCD displays use and are fully compatible with Thunderbolt without any additional signal processing.”

The panels have a 3840×2160 resolution, 16:9 aspect ratio and use eDP (Extended Display Port) signals. These are the first 4k panels manufactured using DisplayPort signaling. It is very likely that we see these displays being used in the upcoming Thunderbolt 2 display however these are still unconfirmed rumors. 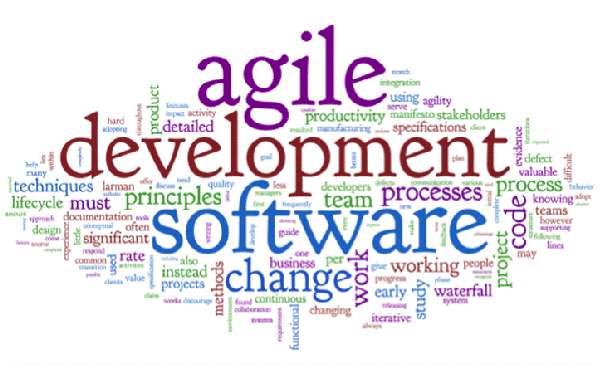 What is Samsung Kies And How Do I Use It?