The Russian newspaper Izvestia claims that Apple has applied for the trademark iWatch in Russia. The iWatch is rumoured to be Apple’s newest addition to their list of products and will be a wearable wrist watch. The product is rumoured to be revealed in the upcoming months.

It is not the first time we see Apple trade marking product names long before reveal, the same issue  happens when apple tried to trademark iTV for what now is called the Apple TV. News website Bloomberg claims that the new iWatch will release within 9 months and Apple has over 100 engineers currently working on the project.

Competitors Samsung and Microsoft have also confirmed they are working on new innovating “personal technology” devices such as the iWatch while Google is working on its new Glass project which will be available world wide in the beginning of 2014.

Would you rather wear Google Glass or Apple’s iWatch? 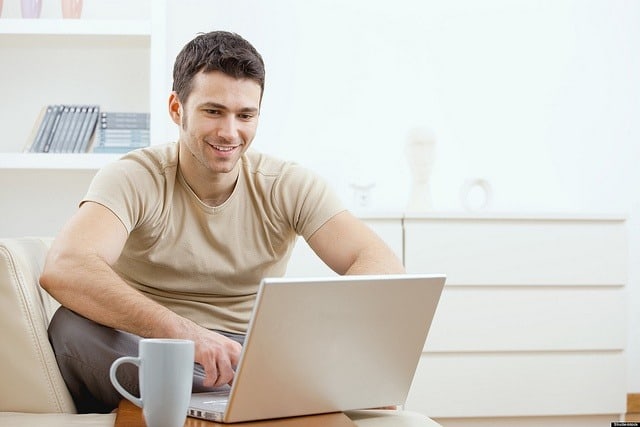 Get a Compelling Online Dating Profile in 6 Easy Steps