Custom ROM’s are mostly used for their powerful customization options or theme Engine (like Cyanogenmod) these allow users to fully customize Android to their liking. A feature included in Android M spotted by XDA user discovered after rooting their device confirms that Google has merged Android M with Sony RRO Layers commits, something Sony tried before but got rejected due to security issues. 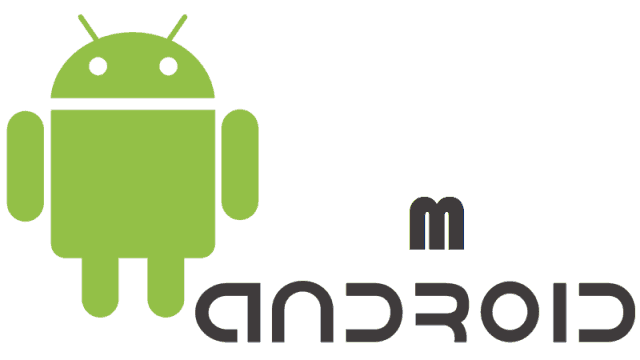 Keep in mind that in order to be able to edit Android M Layers you will need to root your device running Android M, we already did an in-depth guide on How to root Android M. We recommend you do so and start playing around with the different layers, if you have any question or tips make sure to leave a comment bellow.