Google has a history of naming their Android versions after their favorite snack with names like Cupcake, KitKat, Jelly Bean and Ice Cream Sandwich.  Android’s latest Version which is called Android L didn’t seem to have been named  directly after a snack but the L does create some posibilities as users claim it stands for “Lime Pie” or “Lollipop”. New information found in the SDK reveals the Android L official name could be Lemon Meringue Pie (or LMP) and not the long rumored Lollipop

This is not the first time we see the words LMP pop up in the code, last week the HTC Nexus Tablet also has a reference to LMP in its Wifi code. In the image above you can see a search made for the words LMP returns 9 results of which one includes LMP in the headline. 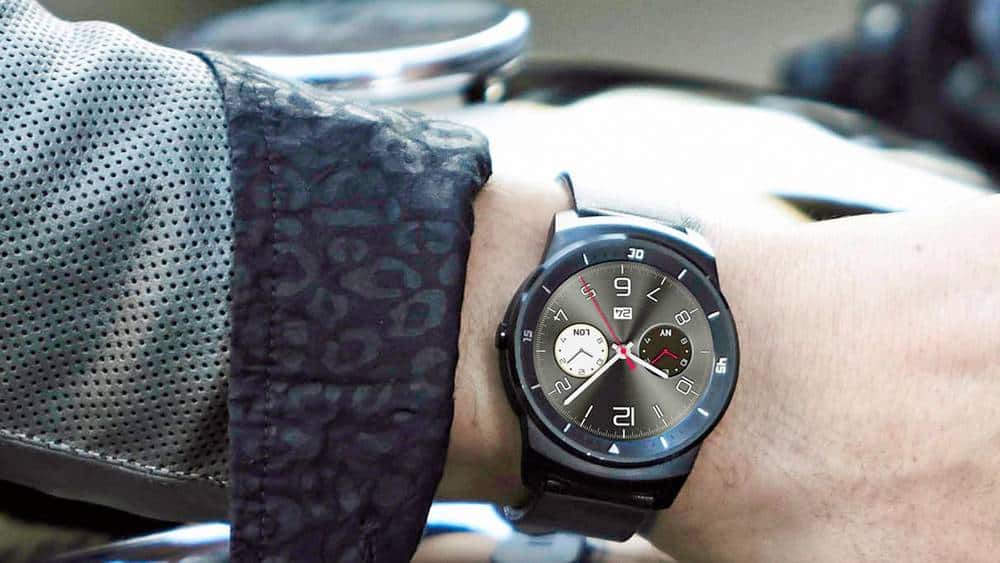 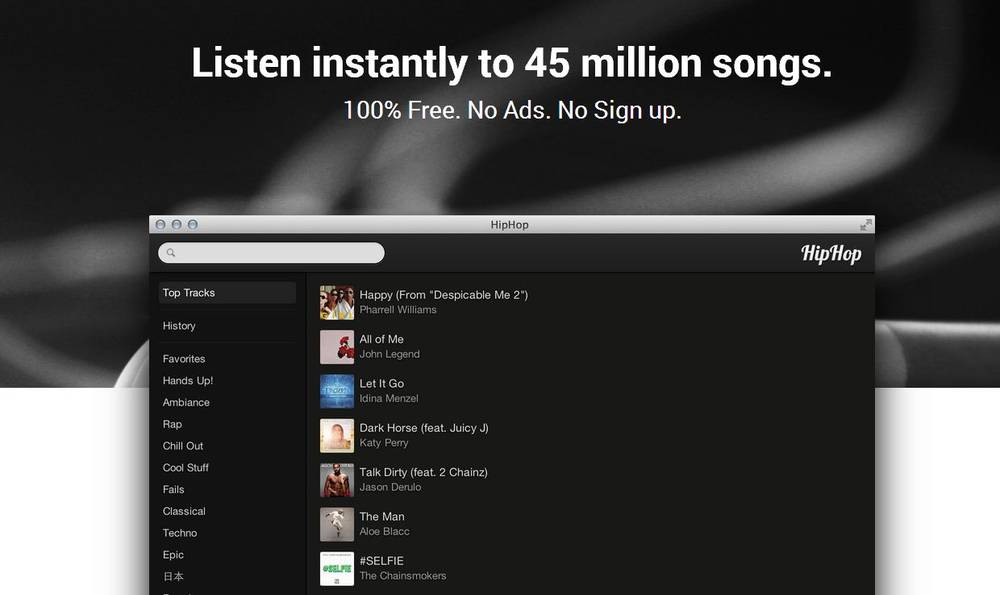 HipHop is the PopCorn Time for music