5G took another step forward in February, with Sprint announcing that it has teamed up with chip manufacturer Qualcomm to launch a mobile 5G network by the first half of 2019. The telecommunications company is working with Qualcomm to produce chipsets compatible with its upcoming network. Sprint hopes to gain an edge on Verizon and AT&T, who are both moving forward with aggressive plans to implement 5G this year.

As 5G accelerates ahead, its impact on communications, connectivity, and the economy promise to be nothing short of revolutionary. Here’s a look at three ways that 5G technology will change the world.

The most immediate impact of 5G will be a dramatic increase in telecommunication speed. Current 4G networks have a theoretical limit of 100 megabits per second, rarely achieved in practice. Samsung demonstrations of 5G home routers at last year’s Mobile World Congress achieved speeds of 4 gigabits per second, and 5G has a theoretical limit of 10 gigabits per second. This means 5G is potentially a hundred times faster than current networks. With 5G, a two-hour movie that would take you 26 hours to download on 3G and 6 minutes to download on 4G would take you just 3.6 seconds.

Along with faster speed, 5G also promises greater communications reliability. A limitation of current communication is latency, which is the lag in responsiveness and load time users can experience when talking over the internet, downloading a movie, or playing an online game. Where 4G LTE has a maximum latency of 20 ms, 5G promises to reduce this to 4 ms.

A dramatic social consequence of 5G’s faster speeds will be enhanced connectivity supporting the growth of the Internet of Things. 5G will speed up connections to everything from smartphones to wearables to smart homes and even smart cities. This will make it easier to deliver services such as artificial intelligence, 4K broadcasts and streaming virtual reality to a wider range of devices.

One of the most dramatic embodiments of this increased connectivity will be connected cars. Connected cars can exchange information with map and weather providers, signs and other cars. This will help form a foundation for autonomous vehicles, which depend on connectivity to navigate roads and adjust to traffic and weather conditions. By 2023, two-thirds of passenger vehicles sold will be connected, paving the way for autonomous car sales to rise from 600,000 in 2025 to 21 million annually by 2035, IHS Markit projects. 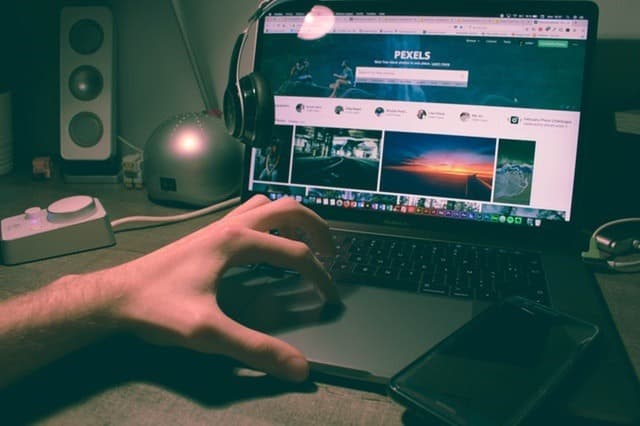 The technological and social changes initiated by 5G will have an equally dramatic impact on the economy. The economy will receive an immediate stimulus from the demand for 5G infrastructure. The 5G infrastructure market will explode at a compound annual growth rate of 50.9 percent from 2020 to 2026, increasing from $2.86 billion to $33.72 billion over that period, Markets and Markets forecasts. Demand for mobile data services, communications software, industrial machine-to-machine communication, and high-speed and large network coverage will help spur this growth.

These infrastructure upgrades will in turn have a vast effect on the economy at large. By 2035, 5G-enabled industries will produce $12 trillion worth of goods and services annually, a Qualcomm 5G technology report estimates. Industries impacted will include retail, education, transportation and entertainment.

By accelerating and improving communication, enhancing connectivity, and fueling the economy, 5G will leave a deep and long-term impact on society. As the coming of 5G looms ever closer, expect to see developments as dramatic as the invention of the telephone emerging from this remarkable new technology.