The technologies related to high speed internet have significantly changed over the years. These changes have enabled vast increases in connection speeds. From the horrifying (by today’s standards) 56Kbps dial-up speeds of yore, internet users now get to enjoy speeds that go even higher than 100Mbps and some even enjoying incredible speeds of 1Gbps in fiber connections, even faster than the 100Mbps speeds supported by many fast Ethernet ports still in use in most devices at present.

1. Google Fiber may have failed but fiber internet will continue to expand.

There are a number of reasons why Google Fiber failed to take off but these don’t mean that fiber internet is going to become passe. On the contrary, fiber is expected to continue expanding. AT&T, for one, clearly indicated intentions to expand its fiber services with the plan of reaching 12.5 million locations in 67 cities. Also, it’s worth noting that even though Google has not finalized plans to dump its fiber internet service, there’s already at least one telecommunications operator reportedly already expressed interest in buying the assets Google may have to dispose.

2017 may not yet be the year when 5G finally becomes a widespread practical reality but it can’t be denied that this highly anticipated is already just around the corner. A number of companies have already been testing their 5G capabilities. In the US, there’s AT&T that’s planning a 5G trial in 2017 and Verizon that plans “some level of commercial deployment” also this year. Sprint also has similar plans. In Australia, Telstra reportedly tested its 5G network that achieved speeds a hundred times faster than the country’s national broadband network. Telecom companies in Canada are also already preparing for the 5G advent. Of course, Asia, the location of most of the countries with the fastest internet connection speeds, is not going to be left behind in the 5G revolution. South Korea is expected to lead the mobile 5G development. China, home of three of the world’s largest telecommunications companies, has been rolling out 5G equipment trials in more than 100 cities. 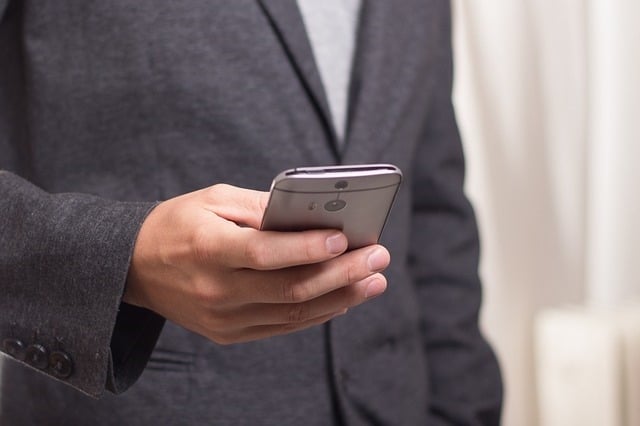 A number of companies in different parts of the world are already offering connections reaching more than 1Gbps. There are a number of internet service providers in South Korea, Japan, Singapore, and even the Philippines that offer broadband plans that reach gigabit speeds (1Gbps to 10Gbps). Sadly, the world’s biggest internet service markets have not moved on to gigabit speeds yet. China, for instance, is still planning to make gigabit available by 2020. Major telecom companies in the United States are yet to offer gigabit internet plans. There are smaller or less known ISPs that offer the service but at expensive rates. New Zealand, has also been ramping up its internet services, with competitive ultra-fast broadband plans catering towards young consumers – just 200mbps shy from Gigabit.

In 2017, it is expected that gigabit plans will already be widely available and competitively priced in many parts of the world. Gigabit plans will no longer be just buzzwords for marketing, but something ISPs will have to offer to become competitive. Why will customers stick to typical speeds of 10-100Mbps when they can get an unlimited broadband plan that is several times faster without being significantly more expensive? As gigabit plans get offered by more companies, the prices are bound to go lower as ISPs compete for customers.

4. Mobile internet access will continue to increase in penetration.

5. High speed internet access through mini-satellites will be on its baby steps towards prevalence.

2017 is expected to see many developments that will somewhat represent the baby steps of the growing use of mini satellites to deliver high speed internet access in different parts of the world, especially those in remote areas not usually served by most ISPs. In late December last year, a powerful internet communications satellite was launched. This internet satellite, called EchoStar XIX, is touted as the world’s highest capacity broadband satellite in orbit. In 2017, the initial steps for a plan to launch a constellation of satellites for high speed internet access are set to be undertaken. OneWeb, a global communications company based in Channel Islands, has recently raised additional $1.2 billion in private funding to support its plan to launch microsatellites to provide broadband services especially in hard to reach places. In line with this, American space transport services company SpaceX plans a January 8 launch to send to orbit 10 communications satellites, which will form part of a new satellite constellation that will give mobile communications capabilities to users on ships, airplanes, and on land.

2017 is bound to be an exciting year for developments in high speed internet. This year is likely going to serve as a launchpad for the fruition of the many promising technologies and plans that have been developed recently. The world may not see an explosion of 5G or the dramatic surge of gigabit internet plans but 2017 is definitely going to be another year of notable progress for high speed internet tech and biz. 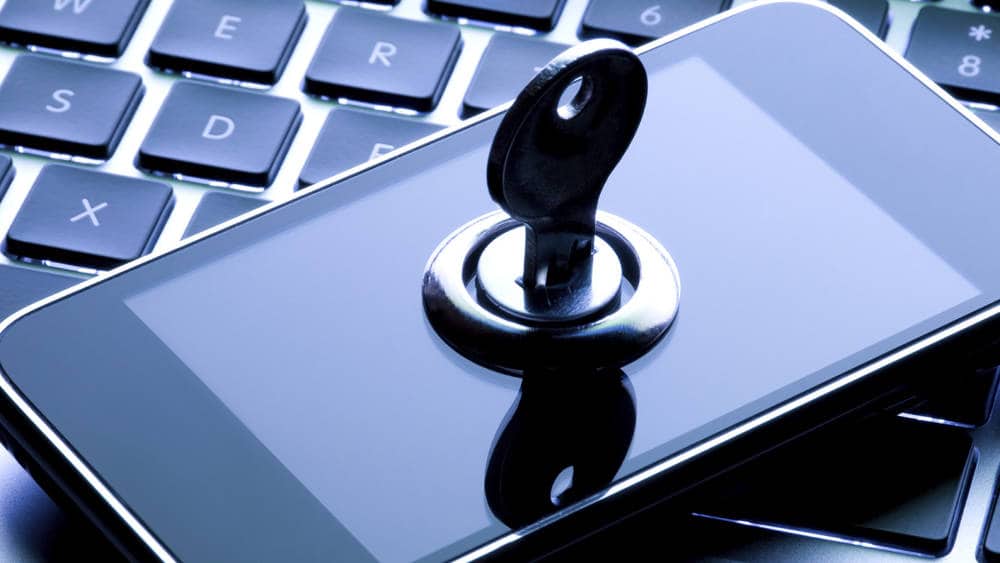