The answer is yes and no. While smart homes can provide a certain level of protection from your average criminal, these systems are certainly not without flaws. From where I sit, there are four major flaws that can leave homeowners potentially vulnerable.

The most obvious failure of smart home systems is that they are often internet dependent and reliant upon power. If your power goes out or your internet is out, you home is unprotected. And as connected as we are, major internet outages do occur. A lot of the better systems on the market utilize an electric door strike, which is practically useless if the power is disconnected. However, by having a system that can operate via backup battery power, you can ensure your home is protected at all times.

Earlier this year, the San Francisco area saw massive organized attacks on their Internet infrastructure, booting citizens offline for the better part of the day. And just last month, a widespread Comcast outage affected customers from Seattle to Boston. The point is, outages happen. A security system is suppose to protect your home 24/7, even when you aren’t there to troubleshoot issues. A system without battery and cellular backup isn’t going to be able to protect your home 24/7, 365. 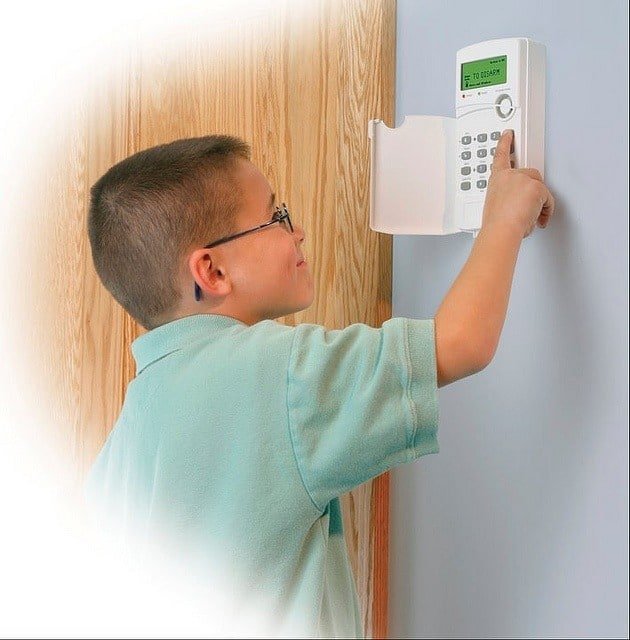 As if that wasn’t enough, many smart home companies care more about the bottom line than they do security. Surprising as it may seem, the most popular password of 2015 was “123456”. While this is a consumer fail, companies are doing very little to help the issue.

Most smart home systems do not enable password restrictions and a password as dull as 123456 would actually fly. Worse yet, many systems come with factory preset passwords that consumers are not required to change. In February, a security reporter was able to hack a security system 5,000 miles away using the factory username of “admin” and a password of “admin”. Luckily, his intentions were good and he skillfully showed us all how vulnerable passwords, or lack thereof, make our security systems less secure.

Most smart home systems rely upon the internet because they aren’t powerful enough to do their own thinking, processing, or even to provide their own storage – all of that is done in the cloud. The majority of people understand that the cloud is inevitable, but it doesn’t make them less worried. How much information does the unknown face behind the cloud have? Does he know when I sleep? When I’m home? When I’m not?
While some systems are starting to perform certain tasks locally, there is still a large amount of data going to the cloud and not all clouds are created equal. A recognizable name such as Dropbox is enough for most consumers to trust that their information will be secure in the cloud, but even Dropbox has had security issues. If you go cloud, don’t do so without asking questions. Who does your smart company use for cloud storage? Do they encrypt all data transmissions (server to server, device to device)?

Other systems have built-in battery backup, cellular communication, all the right stuffings, but they are still vulnerable. Systems such as SimpliSafe, can be hacked with a $50 piece of hardware. Using a piece of hardware within range of a SimpliSafe system, you can intercept the signal that controls the alarm. In short, you can disarm the system from your car.

When all’s said and done, I’m still a fan of the smart home and the potential it has. However, I think that the companies pocketing the profit have a responsibility to homeowners to be honest about what their products can and cannot do. When homeowners have the right information, they can then decide how to properly protect their homes. 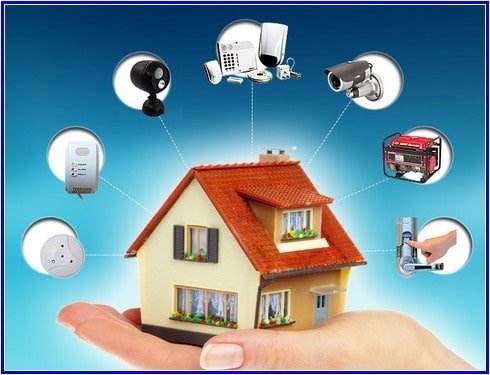