Have you considered why vinyl is making a comeback? It’s because musicians and other audiophiles are constantly seeking the best sound experience. Since most MP3 files use a lossy compression format, listening to music that way is determinedly inferior. If you’re someone who cares about hearing music in its purest form, there are several steps you can take to guarantee the best possible sound. Here are four ways to improve your music’s sound quality.

Today, giant video files are the norm. Even the largest music files are tiny by comparison. The largest ones, AIFF files, are about 200 megabytes for an average song. The ones popularized in the 1990s are generally around five megabytes. Those file formats have become outdated, yet they stay in widespread service, akin to AOL email addresses.

You should evolve from MP3 into better formats, the ones that use lossless encoding to insure the highest quality. Files that end in WAV will sound exactly as intended, and the tradeoff is a negligible increase in storage size. If that isn’t an option, Apple built its own technology, Apple Lossless. It’s not only high in quality but also one of the fastest encoders on the market.

Everyone understands the utility of services such as Pandora and Spotify. They provide access to massive catalogues of music for roughly the same price as a movie ticket or month of Netflix. If audio quality is important to you, however, the savings don’t justify the sacrifice.

The companies running these services use even worse compression algorithms than MP3, which enables them to save on bandwidth expenses. It lessens the overall value of their services, though. Many of the audio files have had a great deal of their data deleted to save space, which means your Spotify subscription is providing you with files that may not sound very good, rather than those with cutting edge sound quality.

Build Your Own Library 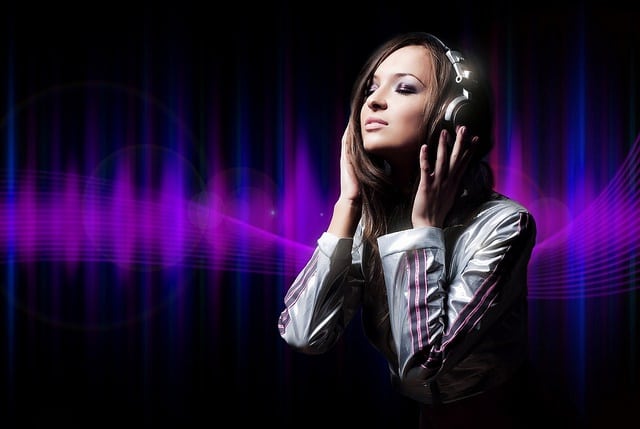 Instead of taking chances on sloppy encodings, you can take matters into your own hands. In today’s marketplace, compact discs are often cheaper than MP3s. This may sound strange, since physical media comes with a manufacturing cost while digital files are virtually free to create. The explanation is that record companies maintain the historic pricing model for music, which is generally a dollar for songs and ten dollars for albums.

Since so many people converted from physical media to digital many years ago, used music retailers are likely to sell huge back catalogues of compact discs at a significant discount. Clever consumers can take advantage of this imbalance. Buy the discs, then convert the CDs yourself using the suggestions above. You’ll have the highest quality audio files at a fraction of the price.

Everybody else is buying vinyl. Maybe you should, too. In order to play your old-but-new-again albums, you’ll need a record player. Understand that the pricing on these is the opposite of compact disc players, though. Since companies stopped manufacturing them for an extended period, record players are not cheap to make. Retailers pass the cost down to you. A good one from Audio-Technica will cost at least $100, and you can pay much more for higher quality units.

Another way to boost your sound quality via hardware is by picking up some great headphones. This is a huge market featuring 284 million units sold in 2013, so you’ll have plenty of options. Carefully evaluate which ones sound the best, but don’t forget to pay attention to which ones fit the best, too. While listening to music, it’s imperative that you feel comfortable. In-ear noise-cancelling headphones in particular are a great choice, since they’ll simultaneously silence the outside world while providing impeccable audio quality.

Improving your music’s sound quality isn’t hard, now that you know what to look for. Simply avoid music files and services that use lossy compression. Focus on lossless files and high-quality hardware that’ll preserve the integrity of the original recordings.

LG G3 will have a 5.5 inch display at 2K resolution 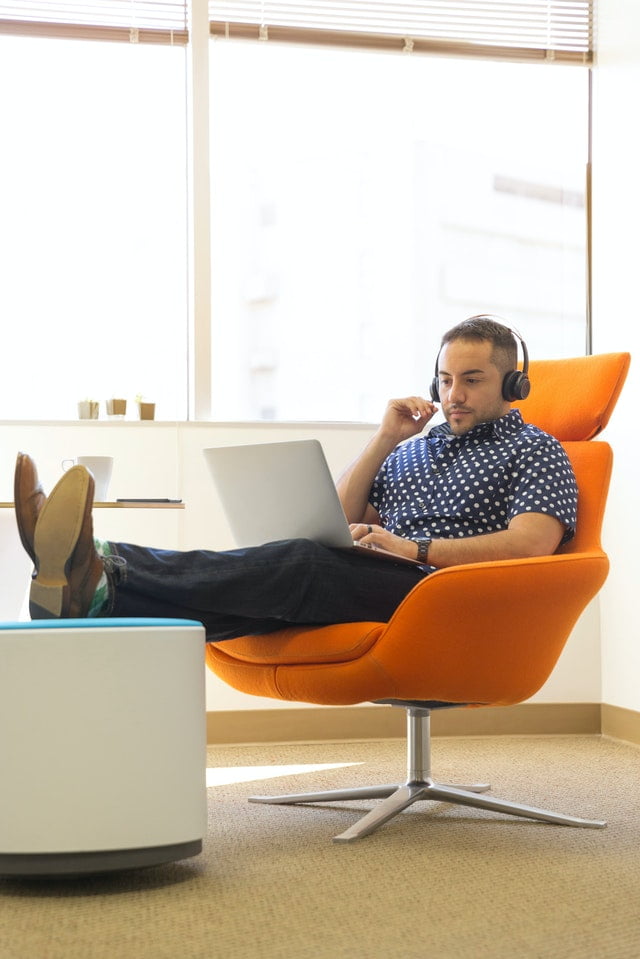 Avoiding Problems When You Outsource Your IT Support