4 of the Most Affordable Cities to Live In

Ever since the housing crash of 2008, owning a house has been a pipe dream for many young people. Younger Americans are likely drowning in student loans and other forms of debt like car loans. As a result, taking out a mortgage and buying your own property seems like an impossible task, especially in the city. However, there are a handful of cities across the country that are relatively affordable, allowing you to build up your finances and save up towards owning your own home. What are these cities whose cost of living won’t break the bank? Here are four of the most affordable cities to live in.

Cincinnati has a relatively large metro population, so you probably wouldn’t expect to see it as one of the most affordable cities in the country. However, Cincinnati has extremely low housing and rent costs, meaning that a large portion of your paycheck can be freed up. In addition, other aspects of the cost of living are also relatively low in the city. Food and entertainment aren’t as expensive in Cincinnati as they are in other cities, meaning only a small portion of your paycheck needs to be dedicated to the cost of living. As a result, you have much more financial freedom and can save up much easier than in other locations. 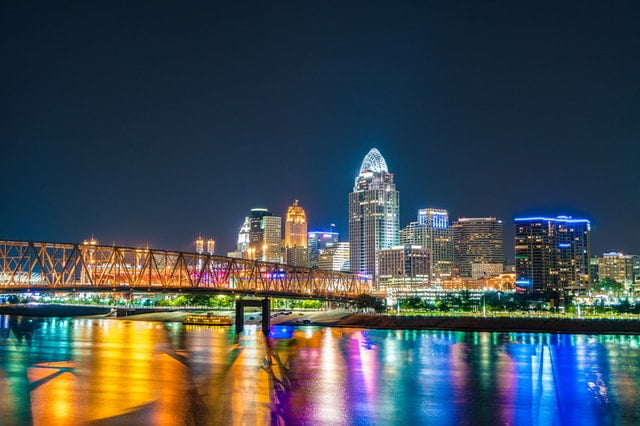 Buffalo often gets a bad reputation as a place to live, but the reputation is fairly undeserved. Most people are familiar with the horror stories that involve the city getting several feet of snow in subzero temperatures. However, there is so much more to the city than just snow and cold temperatures. Buffalo actually has a rebounding economy, making it a great place to find jobs and advance your career. In addition, the cost of living in Buffalo is extremely low, meaning you won’t have to break the bank for housing and other things. Moving to Buffalo could be a great financial decision, as long as you can put up with its harsh winters.

Florida is known for its beautiful weather and warm temperatures, but it also has several places that are relatively affordable to live. Jacksonville is one of these places, one of the reasons why many retirees choose to live here. The city also has plenty of job opportunities to offer young professionals, meaning that it’s not just retirees that Jacksonville is attracting. In addition, things like rent, housing, food, and entertainment are much lower in Jacksonville than other Floridian cities like Miami and Orlando. Even though Jacksonville is a great destination, it doesn’t generate the tourism that Orlando and Miami do, meaning that local prices aren’t as inflated from demand. If you’re looking for an affordable location with some gorgeous weather, then Jacksonville should be at the top of your lust.

Kansas City is home to much more than a Super Bowl winning team, as the city is home to an extremely affordable cost of living. One could purchase one of the Kansas City houses for sale, without mortgaging away their future. In addition, food and entertainment options in the city are much cheaper than big cities like Los Angeles and New York City. Even if you would prefer just to rent in Kansas City, rental prices are extremely low, especially for a city as big as this. A midwestern place like Kansas City may not have been on the top of your list for places to move too, but if you’re extremely worried about finances, then this city could be a great choice. 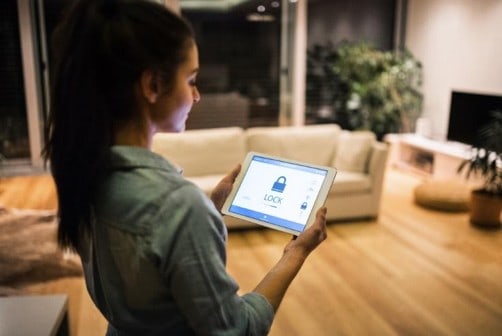 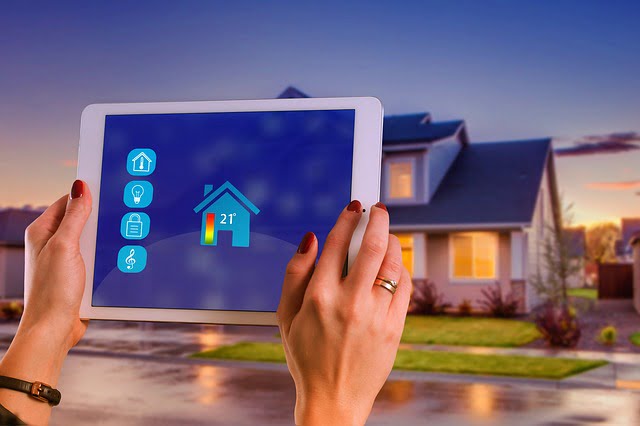 How Smart Homes are Revolutionizing Traditional Ecosystem of Home Insurance