Which are the best gaming platforms?

Gaming has gone from being a niche hobby to an extremely popular and lucrative business worth billions of dollars annually, with millions of people all around the world spending money to play games on their phones, computers, tablets as well as dedicated gaming consoles. The rise of online gaming over the last few years has also led to the creation of gaming platforms i.e. online stores that have lots and lots of games for people to choose from and buy, with dedicated stores for different gaming consoles, as well as for PCs and laptops. We are seeing this sort of concentration take place in various online media ecosystems, including the online gambling space, where there are some developers who create and put out many games a year, and therefore can easily create their own digital casinos with only their games available to play. Micrgaming games is just one example of such a phenomenon, and there are several such options in this space. In the wider world of gaming, however, the platform is very rarely the game developer as well, it simply hosts the game, offering it to players for purchase. Nevertheless, there are various merits and demerits to each of these platforms, and so we will now take a look at some of the best gaming platforms available today.

First up, it’s one of the two major big hitters of the console wars, our wonderful friend, PlayStation Network. The service has improved considerably since the infamous outages of 2011, and Sony has definitely put a lot of work in here to improve the customer experience. Stability is pretty great, with fairly few outages and short maintenance periods, and while it does have a subscription price now, the fee is largely in line with competitors. What’s more, PS Plus subscribers get a nice round of free games every month. Free PS Plus games usually consist of a big AAA hitter or two, as well as some slightly lesser-known indie titles and microgame-style affairs, which are often cross-compatible with PlayStation Vita. Overall, PSN is a solid way to boost your PlayStation experience, and if you’ve got a PS4 or PS5 (lucky you) you’re probably going to want a subscription because playing online without it is impossible.

Steam is the primary store used by PC gamers, even with the likes of Epic Games, GOG Galaxy, UPlay, and Origin all offering various game titles and discounts at times that can trump Steam. The first thing to note is that Steam is also a repository for PC software and other goodies, so it’s not just a gaming platform, which makes it even more popular. The Steam Store is laid out a little more confusingly than the PS Store or the Xbox storefront, but this is not too much of a problem since it is being navigated with a mouse and keyboard, rather than a gaming controller, which is the issue with the way the PS and Xbox stores are laid out. Steam is well-known for its regular sales and lovely, lovely discounts, but for the uninitiated, huge games and lesser-known gems alike can often be had on Steam for mere pennies. This is something the other services do as well, but it’s way less regular than Steam. Online play is pretty stable if DotA 2 is anything to go by, and the library is nice and straightforward. 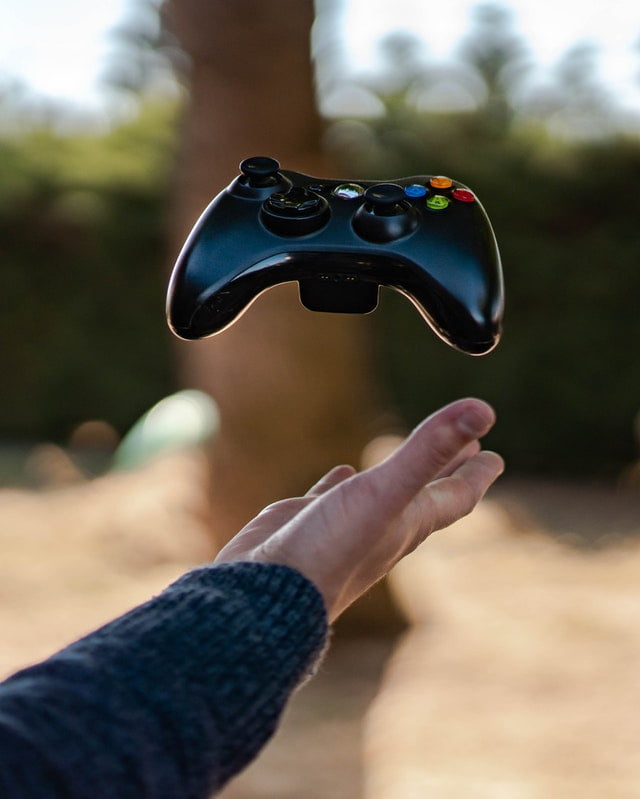 The Xbox Games With Gold service is probably empirically a superior service to the PS Plus equivalent. The games on offer are usually of a slightly higher caliber, and they’re yours to keep once you’ve downloaded them, unlike on PS4 where they’re effectively leased to you and taken away when your subscription runs out. The service is fairly stable, and there’s a price tag on Xbox Live too, which there has been since the heady days of the Xbox 360. In many ways, this service is identical to the PS Plus deal. The Xbox interface is a little cleaner than the PS4’s XMB, though, which gives it a few more points. Again, the premium subscription is probably a must-have for those with Xbox consoles. 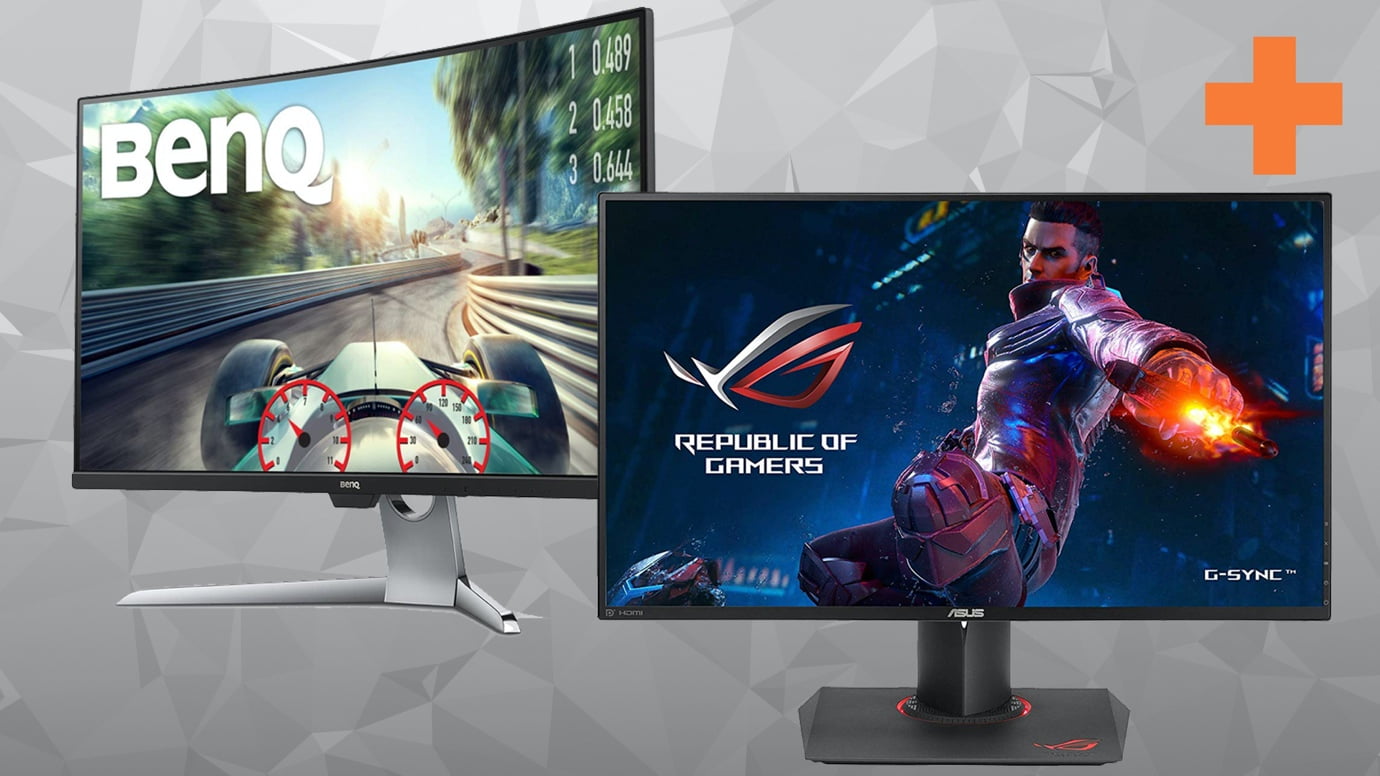 Best Gaming Monitor on The Market? 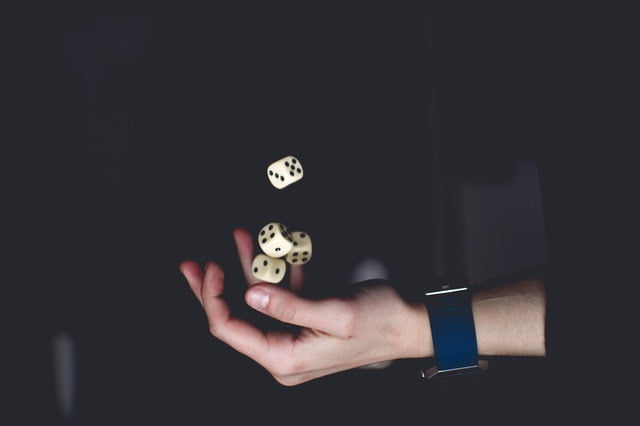