Since the end of the 18th century, three major technological revolutions have occurred. First, it was the industrial revolution of the 19th century. Then, the 20th century saw leaps in communications and transportation. Now, in the 21st century, the information boom is underway – a revolution that owes its existence to the computer technology developed as a culmination of the industrial and communication ages. These technologies have since converged to contribute to the rapid rate of economic globalization currently underway.

Globalization of the economy means expanding international capitalism, initiating free markets, and increasing global trade. And, yes, the economy is globalizing; here are some visible features:

In general, these changes trigger economic interdependencies, and technology is the driving force behind economic globalization. Now, have a look at some technologies including software that is critical in this form of globalization, from different perspectives.

When it comes to online payments, perhaps you are thinking of PayPal, Skrill, Payoneer, and Co. Or you are thinking of sites like Amazon, Alibaba, online freelance sites, and the likes. Either way, there is a standard tool that these sites integrate to ensure flawless payment processes. It is called a virtual terminal solution.

So what is a virtual terminal solution, exactly? Well, it allows you to make credit card payments using your computers connected to the internet. This web-based app is so flexible that it enables keyed and swiped transactions. However, what you see while making online payments is an interactive interface, which is easy to use. But the virtual terminal technology is the driving force of these transactions.

Indeed, this is one aspect of globalizing the economy since you can get payments from international clients, pay for any service including online classes, or receive goods from overseas. 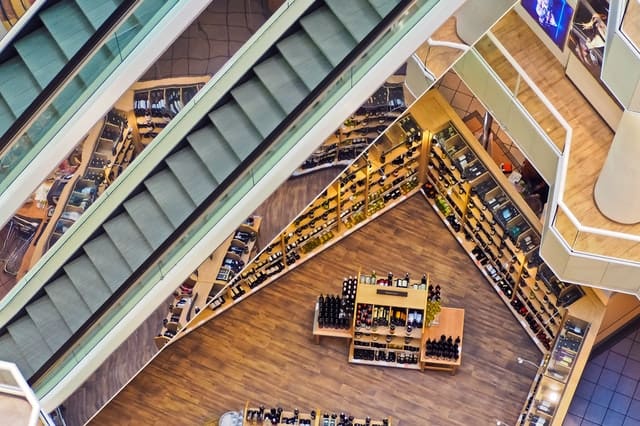 Being aware of using virtual terminal solution for online transactions, you are now wondering how you can remotely shop these goods.

Consider the tech giant Amazon, whose CEO is world’s richest billionaire. The company allows shipping services from third parties, to ship a product directly to your place on your behalf.

With this model, a store does not stock its product, but purchases the products from third parties and dropship them to their clients. Thus, the merchant doesn’t see nor handle the product. The business is unavoidably profitable since many customers are increasingly purchasing online goods.

Drop shipping is undeniably a game changer in globalization. It allows people to order and get their goods delivered, no matter their localities.

Communication – Use of Modern Technology

It is an understatement to say that modern technology has impacted the communication industry deeply – not to mention, either, that this industry is a critical determinant in globalizing the economy.

The first communicative devices that everyone knows are the mobile phones. Since 1973 when Motorola Researcher Martin Cooper made the first telephone call via mobile phone, these devices have seen numerous transformations to become the leading communicative tools. In fact, most people currently rely on their cell phones and smartphones for nearly everything: communication, news, alarms, games and puzzles, etc.

Computers have also evolved, with the advent of the internet. Now, everything is online-related.

There are also high chances that modern technology (with the use of machine learning, robots, and artificial intelligence) could be the future of information technology. In the future, you can anticipate a more connected global economy.

To sum up, technology is undoubtedly driving the globalization of economies. From reducing the barriers of international trade to increasing information access, there is no chance that the world is not becoming a village soon.