Spotify has just released Spotify 2.0 App update for Android. The long awaited update fixes one of the biggest annoyances from users and drastically improves the device’s speed. The update is available for the official Google Play Store

Previously, Spotify claimed they fixed the stopping music when a notification would come but it didn’t fix it for everybody, now Spotify claims that they have finally addressed the issue for the remaining affected device meaning that you can keep listening to your song while the volume auto-adjusts for a few seconds but then continues playing.

As mentioned previously, the update is currently available on the Play Store but you can also download the Spotify 2.0.0.702 APK with file name com.spotify.music-2.0.0.702-3409979-minAPI15.apk here 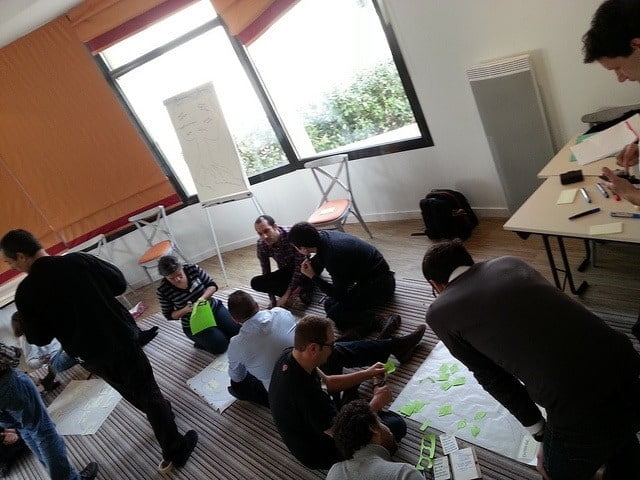 Reap the Rewards of Agile Development 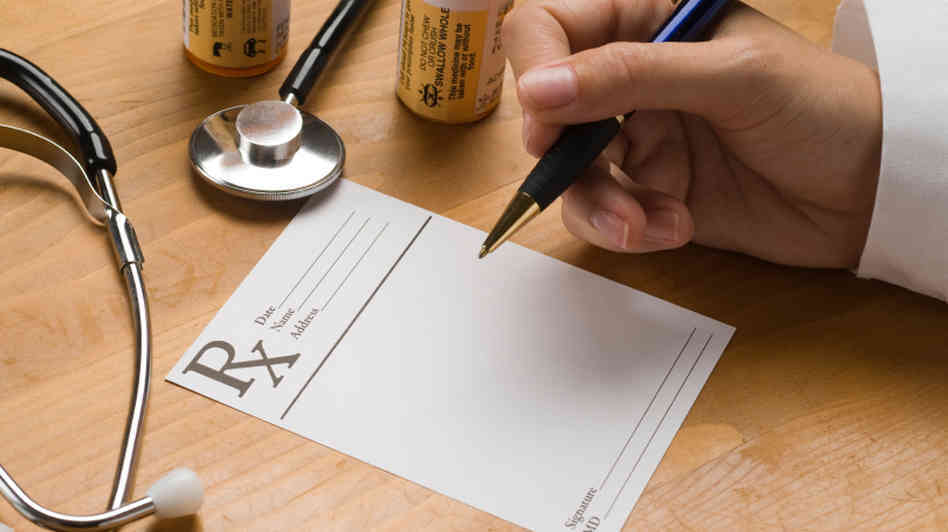