After the success of the Raspberry Pi, the company has now introduced a new $35 Credit Card sized computer which features huge improvements over its predecessor and it is called the Raspberry Pi Model B+. The new device is currently already available and you can purchase it at one of the two certified Raspberry Pi sellers. All though the Raspberry Pi Model B+ still has just 512MB of RAM, it now also has:

Improvements made to the device are the following:

Other specs of the device haven’t changed much, like mentioned previously it still features just 512MB of RAM, 700 MHz ARM11 processor and a Broadcom Video Core IV graphics. Don’t forget to check out the official introduction video fo the device: 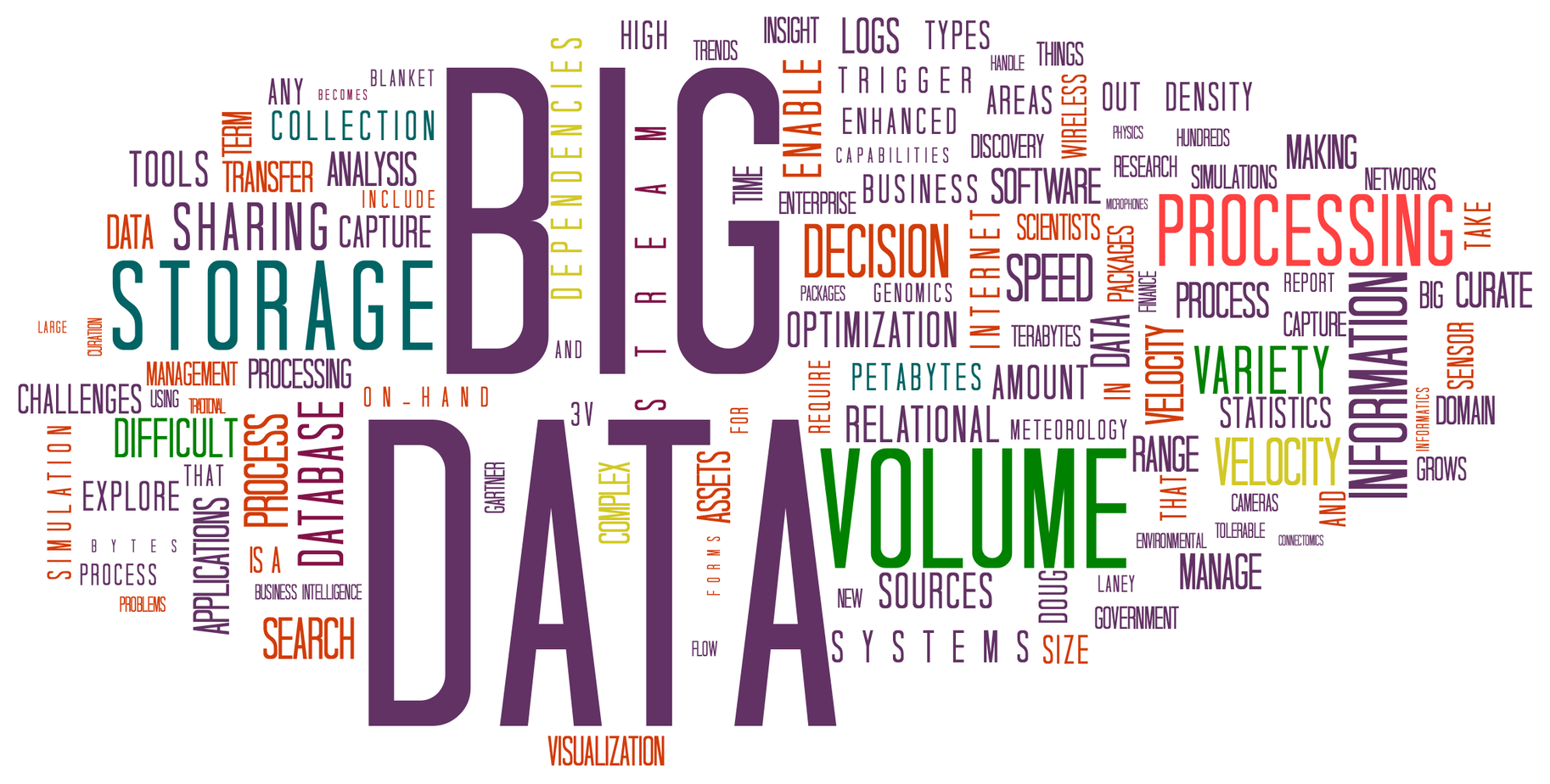 What Is Big Data and Why Should You Care About It?