Apple launched the first iPhone back in 2007 with just 4GB of internal storage, a 2MP camera, 320×480 screen resolution and doesn’t even have 3G.

The user “applefancollector” is selling a early prototype of the first gen iPhone for $1.499 on Ebay, he says he is selling the device because “My wife says I have too much stuff”. The iPhone is an early prototype of what later became the first generation iPhone. The phone doesn’t run iOS instead it runs a different operation system Apple uses to test different features in the phone (similar to how we have seen on a video from Sonny Dickson using an iPad prototype).

I am collecting Apple products for ages and I know of only 5 such devices in existence, I saw another one a few weeks back on eBay, but the auction was stopped ( possibly by Apple ).I was digging around a little and it appears that most of these devices were scrapped, so it won’t come rarer than this. There is not even much information about these in the net.

After doing some research we can confirm that the previous iPhone prototype was taken down but we don’t know by who, there are just a handful of these devices available and for any Apple product collector this is a must-have item. Here are some images of the prototype 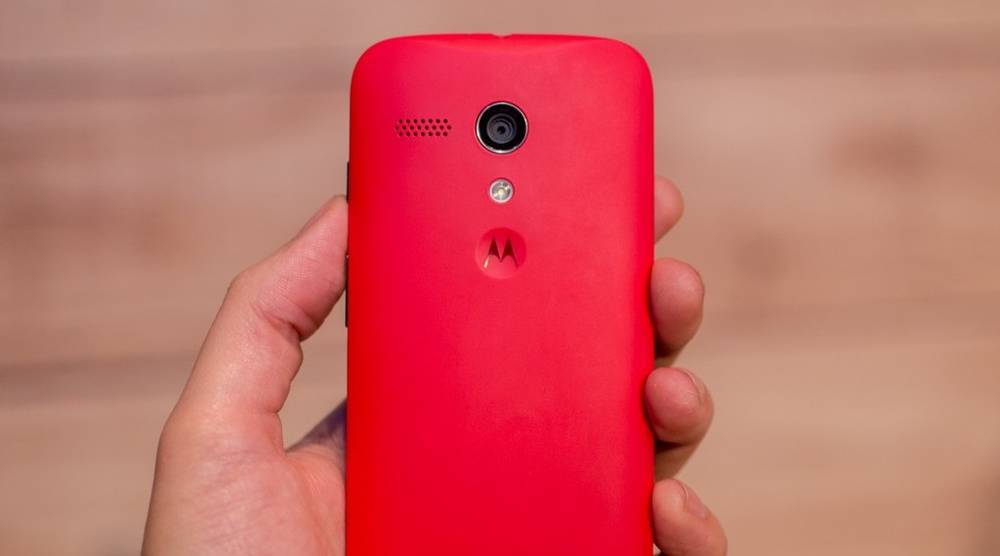 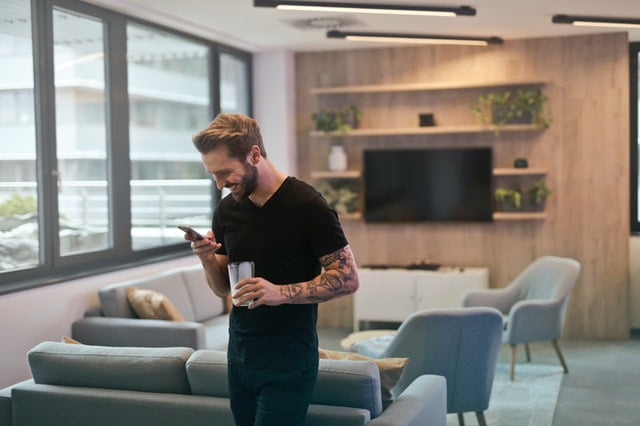 4 Technologies and Their Pros and Cons